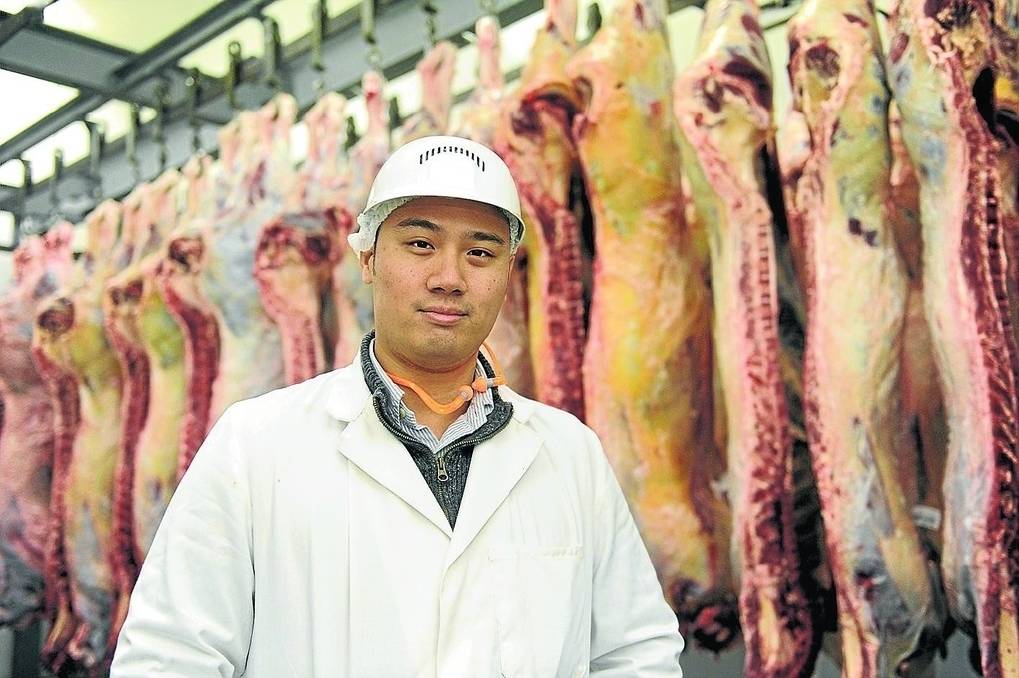 THE Binnaway community is celebrating the official re-opening of a local abattoir, bringing more than 20 new jobs to the small town 35 kilometres south-east of Coonabarabran.

THE Binnaway community is celebrating the official re-opening of a local abattoir, bringing more than 20 new jobs to the small town 35 kilometres south-east of Coonabarabran.

Crown State Pastoral Company purchased the facility in November last year and the premises has been under renovation since.

The facility will trade as Crown State Meat Company and process Halal certified beef, sheep and goats, according to company executive Jon Choi.

"This is an exciting and long term commitment on our part but also a great boost for the local community in terms of job creation and stimulation of the local economy," he said.

The Binnaway site had been decommissioned and was in dire need of repairs, including an updated boiler system to reduce energy consumption and increase efficiency, by-products equipment, livestock yards and CCTV systems to monitor livestock and ensure safe and humane treatment of animals on-site. Plans are also in place for a new blast freezer and boning facility.

"The new boning facility would allow us to provide boning and packing as a further service to our customers and ourselves," Mr Choi said.

Crown State Pastoral also has a farming arm, with 8500 hectares of land across Merriwa, Cassilis and Binnaway.

"Like many other producers in the area with the vision of a paddock-to-plate concept, it was difficult to find a place to process our own cattle," Mr Choi said.

The first trial kill was conducted earlier this month and the plant is now fully operational and open to the public.

It will initially operate as a domestic abattoir but preparations are already in place for the plant to become a tier 1 accredited export abattoir later this year, Mr Choi said.

Mr Choi said the company was open to all sized consignments.