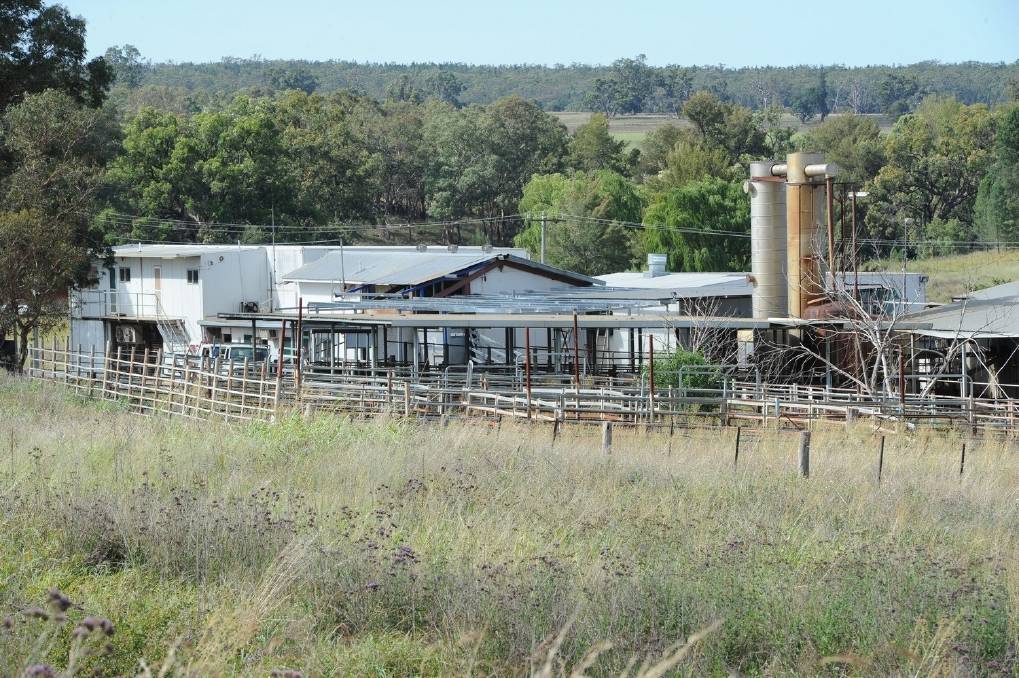 RUMOURS suggesting the Deringula abattoir at Binnaway had been sold have been confirmed.

RUMOURS suggesting the Deringula abattoir at Binnaway had been sold have been confirmed.

The decommissioned abattoir is expected to open in April, trading under the new name of Crown State Meat Company, if renovations on the facility are completed.

Company executive director Jon Choi, Sydney, said the facility would be open to beef, sheep and some goat processing.

"We were aware it had closed a couple of years back and saw an opportunity there to vertically integrate our own operation," he said.

"It's also important for the community."

Mr Choi said Crown State Pastoral Company had almost 8500 hectares of land across Merriwa, Cassilis and Binnaway, which encouraged the purchase of the facility for an undisclosed amount.

"The attraction to Binnaway was we have a lot of country there and run a lot of our own cattle across our properties."

He said the company's own livestock would be processed.

"We have the capacity to give space to other producers and suppliers."

The abattoir would also offer an export market avenue to local producers, which wasn't previously accessible.

Warrumbungle Shire Council general manager and Australian Livestock Markets Association chairman Steve Loane, Coonabarabran, said the re-opening of the facility offered as many as 22 jobs to the local community.

"When things ramp up there could be more so it's fantastic for the community," he said.

"It's a great thing from a livestock point of view - there was nowhere locals could have private kills or sell small mobs of stock, too, so this will offer a great avenue for them.

Binnaway stock and station agent Larry Tolmie said "everyone was stoked about it".

"Suddenly there are about 30 families looking at employment because they will need cleaners, slaughtermen and all the rest of it," he said.

"Local butchers at Coonabarabran, Coolah, Dunedoo and even Warren, Lightning Ridge and Gunnedah, who all had to go elsewhere, can now come back to the Binnaway abattoir."