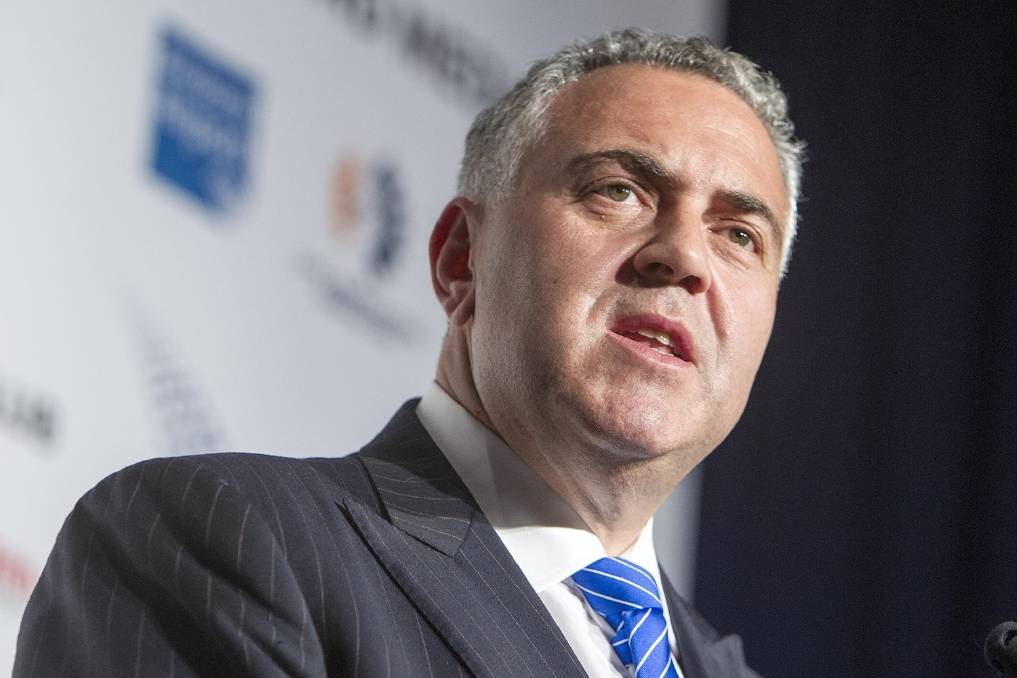 TREASURER Joe Hockey has tabled a new Bill to lower the screening thresholds for investments in Australian agriculture.

TREASURER Joe Hockey has tabled a new Bill to lower the screening thresholds for investments in Australian agriculture.

Mr Hockey said Australia’s foreign investment rules have not been significantly revised since their introduction in 1975 and have not kept pace with the changes in global investment.

He said the Bill implemented the government's commitment to lower the screening thresholds for investments in Australian agriculture via the Foreign Investment Review Board (FIRB).

“The government is also introducing a $55 million threshold for direct interests in agribusinesses from December 1, 2015.

“Australians can have confidence that investments in agriculture will be scrutinised to ensure that they are not contrary to the national interest."

He said on July 1, the government established a register of foreign ownership of agricultural land operated by the Australian Taxation Office.

“The government is also working with the states and territories to use their land titles data to expand the register in the future.

“For the first time, the land register will provide a clear picture on the actual levels of foreign ownership of agricultural land in Australia.”

He also introduced the Foreign Acquisitions and Takeovers Fees Imposition Bill 2015 “to ensure Australian taxpayers are no longer required to fund the costs of the administering and enforcing the foreign investment regime”.

Under that Bill, residential and agricultural properties valued at $1 million or less, foreign investors will pay a fee of $5000.

The Bills have been referred to the Senate Economics Legislation Committee for an inquiry that’s due to report by October 12 this year with the submissions deadline being September 18.