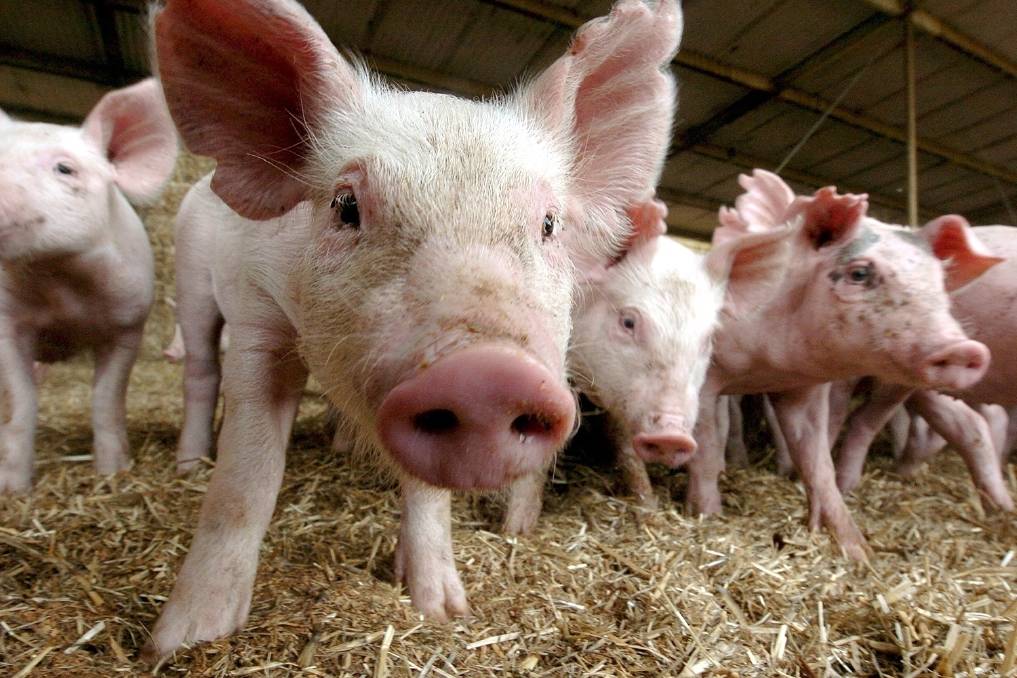 THREE pork producers and Australian Pork Limited will change the labelling of selected pork products after a review by the ACCC.

THREE pork producers and Australian Pork Limited will change the labelling of selected pork products after a review into alleged misleading conduct by the Australian Competition and Consumer Commission (ACCC).

The ACCC has concluded investigations into alleged misleading conduct in the pork industry arising from claims including “free range”, “bred free range” and “bred outdoors”.

The ACCC says individual producers and the peak representative industry body, Australian Pork Limited, have cooperated to address its concerns.

In a statement released today, ACCC chairman Rod Sims said it was important that the description on product packaging and in promotional material accurately reflected the living conditions of the animals raised for the production of meat products.

“Marketing material must use words that consumers can understand, irrespective of whether the words have some special industry meaning,” Mr Sims said.

In each of these three cases, the ACCC considered that the reference to either “free range” (used by Primo Small goods) or “bred free range” (used by Otway Pork and KR Castlemaine) in the promotion and labelling of the pork products was likely to give consumers the overall impression that the pigs were farmed according to free range methods.

These methods include that, at a minimum, pigs are able to move about freely in an outdoor paddock on most ordinary days. In fact, this was not the case.

“In the undertakings, the producers have acknowledged that the conduct may have contravened the Australian Consumer Law,” Mr Sims said.

“In all cases, the producers have committed not to use the same descriptions unless their farming practices are such that, at a minimum, the pigs are able to move about freely in an outdoor paddock on most ordinary days.

Separately, Australian Pork Limited has agreed to change the title and logo of one of its pork production standards from “Outdoor Bred” to “Outdoor Bred. Raised indoors on straw”.

The ACCC said it understood that some traders have used the “Outdoor Bred” and “Bred Free Range” statements to describe the living conditions of the sow, the mother pig, rather than the pigs that are raised and slaughtered for the pork product sold to consumers.

“When claims such as ‘free range’ or ‘bred free range’ are misused, consumers may be misled into paying more for a product feature that doesn’t exist,” Mr Sims said.

The ACCC says from December 2009 until now, Primo Smallgoods has supplied pork products labelled as “free range” when in fact the pigs, sourced from Denmark, had been confined to areas that were roofed or partially roofed and had solid or partially slatted floors.

Between July 2000 and December 2014, Otway Pork promoted its products as “bred free range”.

From 2008, some of KR Castlemaine’s pork products were also promoted as “bred free range”.

The pigs used for these pork products were in fact born outdoors but raised indoors to straw based shelters from the age of approximately 21 days.