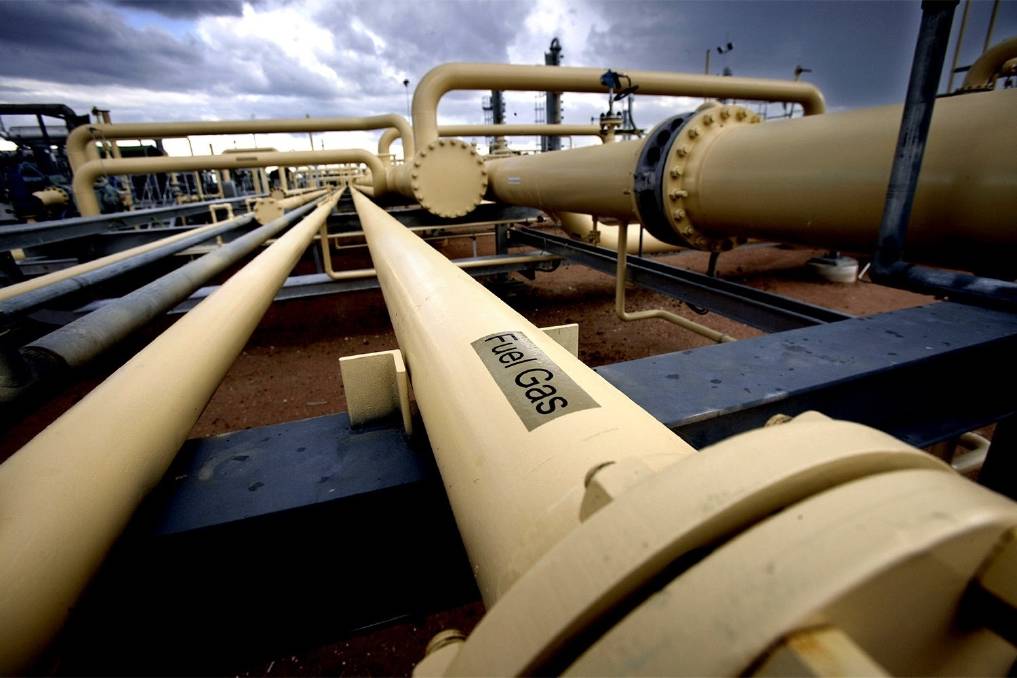 AN ARMY of former political staff and politicians are spruiking for the leading CSG players, writes Anne Davies.

AN ARMY of former political staff and politicians are spruiking for the leading CSG players, writes Anne Davies.

Despite forecasts of falling demand for gas in NSW, the push for further commercial exploitation of coal seam gas in some of the state's richest agricultural areas is about to regain momentum following the NSW election.

Even though the Australian Energy Market Regulator says there is now no supply gap in NSW and demand for gas will fall 17 per cent by 2019, the CSG industry is preparing to step up its efforts, arguing that the issue is now one of "energy security" for NSW.

Numerous government decisions will be made in coming months that will either constrain the CSG industry or allow it to expand. There's currently a freeze on new exploration licences, which will be replaced with a strategic release framework, new codes and conditions are being finalised, and CSG will soon be regulated by the Environment Protection Agency. The NSW government also plans to have a "use it or lose it" regime for licences and it is still deciding whether to appeal a halt on Metgasco's operations near Lismore.

Assisting the industry is an army of former political staff and politicians, many of whom had a role in the regulation of the industry before jumping the fence to industry. A few have come back the other way, moving from senior jobs in major gas companies to senior advising roles in ministers' offices.

The graphic reveals the extent of cross-pollination between those who set policy at a state and federal level in the coal seam gas industry and those who seek to profit from it - as direct participants or as advocates for the companies.

Greens MP Jeremy Buckingham says the revolving door between politics and the mining sector has utterly undermined the community's faith in our ability to regulate mining and CSG.

"It's very concerning to see a decision maker who helped to create the industry now spruiking it," he says. "The community feel that often it's just a foregone conclusion and that the government is paying lip service to regulation."

Often politicians and political staffers jump directly into a role that involves them advocating for the companies, unrestrained by rules that are designed to provide cooling-off periods between politics and business.

For instance, Martin Ferguson, the former Labor resources minister, became chairman of the advisory committee for the APPEA six months after leaving politics. He has been a fierce advocate of CSG, arguing that NSW must forge ahead with development of CSG in order to achieve "energy security for NSW".

His colleagues Greg Combet, the former Gillard government minister for climate change, and Craig Emerson, her minister for trade, waited a year before penning an opinion article in support of the CSG industry in the Australian Financial Review. They are both working as economic consultants to AGL and Santos, the two biggest players in CSG in NSW.

Anderson became chairman of Eastern Star Gas, the company behind the Narrabri Gas project about two years after leaving politics. Vaile became a director and then chairman of Whitehaven coal, the company behind one of the state's most controversial mines at Maules Creek. He is regularly seen in the corridors of Macquarie Street.

There are state and federal rules that impose cooling-off periods for politicians and senior bureaucrats who move government to lobbying, but the act of lobbying is defined very narrowly to prevent only "gun for hire" third party lobbying. This leaves politicians free to take jobs at industry associations and in business. In NSW, ministers must seek advice from the ethics adviser before taking private sector jobs.

The most high-profile shift between politics and the mining industry has been Stephen Galilee, who is the former chief of staff for then-treasurer Mike Baird. Galilee moved soon in late 2011 to become chief executive of the NSW Minerals Council. A spokesman for the council said it does not lobby on the gas industry - it leaves that to the APPEA - but it is intimately involved in all things mining, including the planning and environmental regimes.

As an advocate for an "an association or organisation constituted to represent the interests of its members", Galilee was free to move from advising the government one month to representing the industry the next. Those who encounter Galilee say he is very professional in the way he deals with politicians who once would have sought his counsel.

But there are myriad informal relationships that are less obvious to those being lobbied and to the public at large. These longstanding personal relationships work to ensure a company can pick up the phone to a politician or adviser in the office if there is an issue at hand or a meeting is needed.

Take, for example, AGL Energy, one of the two biggest players in CSG in NSW. AGL tends to favour in-house representation in its dealings with politicians. The current head of government relations is Lisa Harrington, who was until 2013 a senior adviser to Baird. She replaced Sarah Macnamara at AGL, who went back to work in the Prime Minister's office with her old colleague Peta Credlin, whom she knew from her days in former communications minister Helen Coonan's office. Macnamara was Abbott's policy adviser on resources for a year and is now chief of staff to federal Minister for Industry and Science Ian Macfarlane.

Shaughn Morgan, AGL's manager of government and external affairs, has similarly impressive credentials on the Labor side. He was an adviser to NSW attorney-general Jeff Shaw in the 1990s and worked with Adam Searle, now Labor's NSW resources spokesman. Morgan also has connections with another important constituency for the CSG industry - farmers - having been chief executive of the NSW Farmers' Federation for four years.

And Coonan is still not far from the action. The firm she co-chairs with former Labor minister John Dawkins, GRA Cosway, is listed on the federal register of lobbyists for AGL. Santos, the other major player in CSG in NSW, has tended to employ staff from Coalition ministers' offices and also uses external lobbying firms.

In NSW, Santos has at least two lobbying companies on its books: Bespoke Approach whose directors include the former premier, John Olsen, and former federal Labor senator Nick Bolkus, both from Santos' home state of South Australia. Kreab Gavin Anderson, whose directors include people who have worked for the ALP secretariat and a former media adviser to Anthony Roberts, are also on the register for Santos.

Like AGL, Santos also has impeccable connections with Baird's staff. A senior adviser in Baird's office, Caroline Hutcherson, spent several months working for Santos after her previous employer, then-resources minister Chris Hartcher, resigned from cabinet in December 2013 because of an ICAC inquiry. A spokesman for the Premier said Hutcherson's role was managing parliamentary business and she was not advising the premier on CSG.

Hutcherson was not the only one to find a job in the resources sector after Hartcher's political career imploded. Hartcher's chief of staff, Andrew Humpherson, is consulting to the NSW Minerals Council; Charles Perrottet has landed a job with BP Australia.

Some staff come back the other way. Chris Rath, the former media and public policy manager for the NSW Minerals Council for the past two years, returned this month to Macquarie Street as an adviser to Resources Minister Anthony Roberts. He is working on industry policy rather than CSG and mining, and a spokesman for the Minerals Council said it was deliberately steering away from him.

Of course, ministers want staff with expertise but there are no requirements for "gardening leave" when moving between industry and adviser roles, leaving it to individual ministers' offices to manage potential conflicts.

Movements the other way - from government to industry - raise other issues, most notably the risk that there may be a period of negotiation between the adviser and the new employer of which the minister is not aware.

Given the deep pockets and extraordinary reach of the mining and gas industry into all levels of government, it's hardly surprising that community groups often feel outgunned in the lobbying stakes.

CORRECTION: This story has been amended to remove an incorrect reference to former deputy Prime Minister John Anderson's gain on the sale of Eastern Star Gas to Santos.