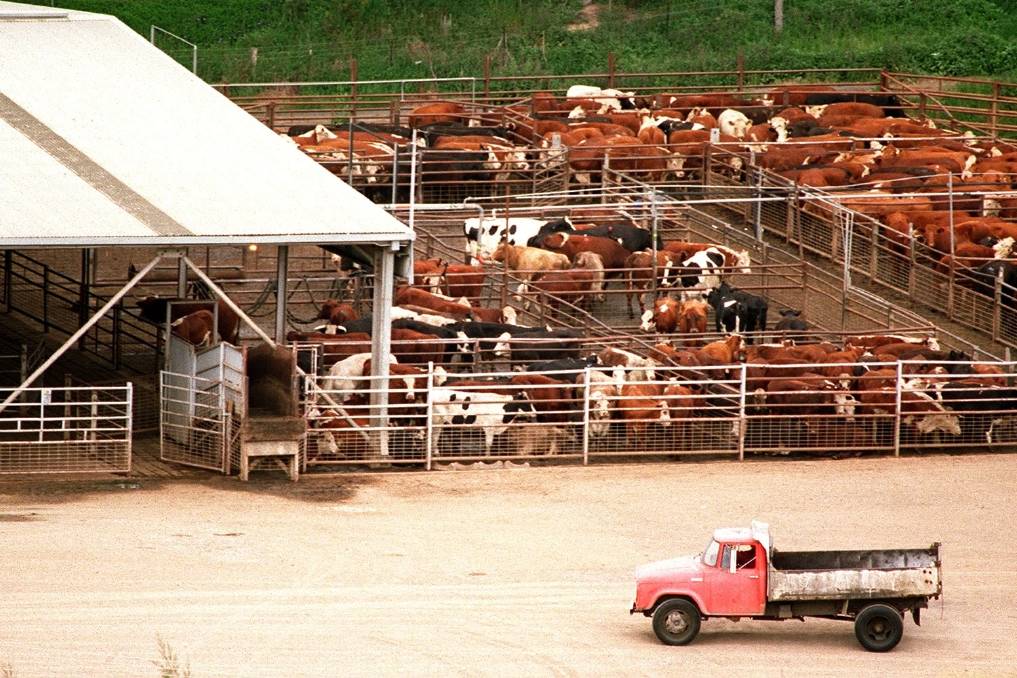 ONE of Australia's largest meat processors says it is contemplating closing abattoirs because of the industrial relations system.

ONE of Australia's largest meat processors says it is contemplating closing abattoirs because the industrial relations system overruled an agreement that its workers agreed to but was opposed by the industry union.

Teys Australia - which has been in a long battle with the Australian Meat Industry Employees Union over an enterprise agreement - said last week's loss in the Federal Court had forced it to consider closing the plant in Beenleigh, south of Brisbane, which would result in 800 job losses.

"At the end of the day we said we had to completely restructure that business to make it viable in the long term. Nothing's changed," Teys general manager of corporate affairs Tom Maguire said.

The union said Teys - which has six other meat processing plants around Australia - should stop pursuing legal options and sit-down with unions to negotiate a fair and decent agreement for employees.

"The 'reform' of course was about securing huge workload increases at their Beenleigh plant. It wasn't really as noble as reforming the meat industry, it was simply about them securing fat profits. In other words - pure greed," the Australian Meat Industry Employees Union said in a statement.

Mr Maguire said the company was still deciding whether to take the appeal to the High Court, but called on Prime Minister Tony Abbott and Industrial Relations Minister Eric Abetz to tackle industrial relations reform in the lead-up to the 2016 election.

"If the Prime Minister is serious about jobs they will reform the industrial relation system so we can protect some jobs in manufacturing," he said.

"At the very least, the minister needs to look at the appeals jurisdiction because it has failed. The Federal Court has basically said that the decision by the full bench of the Fair Work Commission was wrong but they are legally entitled to make wrong decisions. This highlights the brokenness of the current IR system."

The meatworks came into the national spotlight during the 2013 federal election campaign when then opposition leader Tony Abbott questioned why the Fair Work Commission would not endorse a workplace agreement supported by most of the staff.

The current dispute revolves around the 2013 agreement which Teys says was supported by the majority of employees. The unions claim the agreement was invalid because of the close vote and questioned if some of the employees should have been allowed to vote.

Teys Australia says the 2013 enterprise agreement had allowed a restructuring of the processing plant that saw 500 employees receive an average bonus of $4500 in 2014. It claims 35 jobs have been created since the new workplace agreement came into effect.

It was sent back to Deputy President Asbury who later stood by her original decision.

The unions then appealed the decision to the full bench of the Federal Court. Another related matter on the same enterprise agreement is still before the courts.

Mr Maguire said a decision about the future of the Beenleigh plant was fast approaching with cattle herds falling later this year and tougher international competition from the United States and Brazil which can produce at half the cost of Australian processors.

It costs about $300 a head to process cattle in Australia compared to about $165 in the US and Brazil.