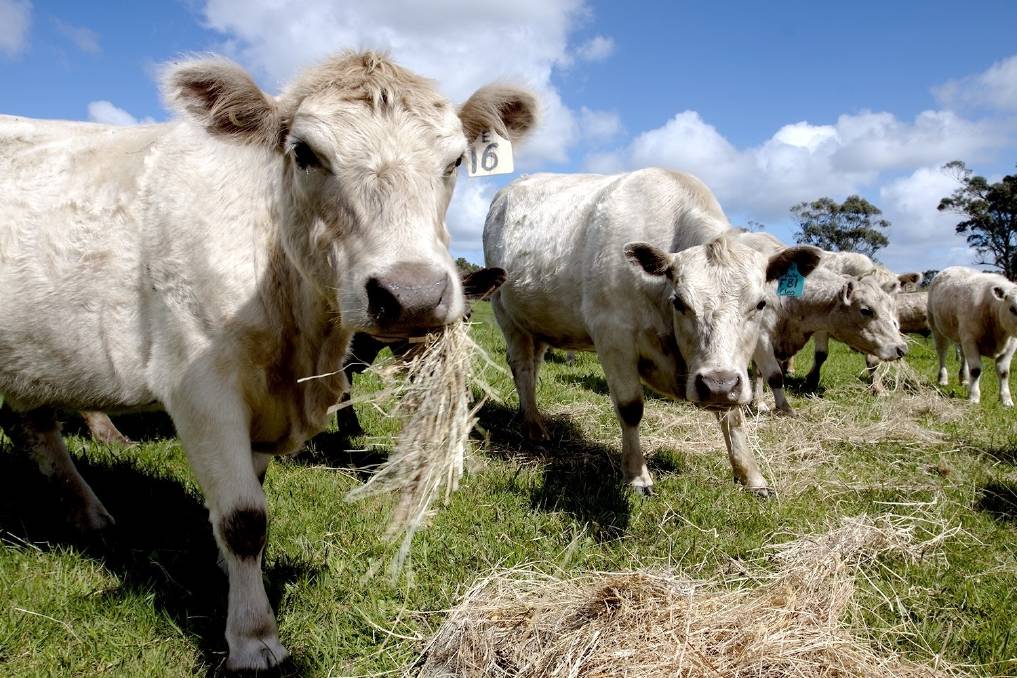 SENATOR Glenn Sterle has repeated demands for the Agriculture Minister to act now on structural reform of the beef cattle industry.

LABOR Senator Glenn Sterle has repeated demands for Agriculture Minister Barnaby Joyce to act on structural reforms to benefit the beef cattle industry, as recommended in a far-reaching Senate inquiry.

Mr Joyce launched the inquiry into the $5 per head levy shortly after he came into office after the 2013 federal election.

Its leading recommendation was to establish a producer-owned body with “the authority to receive and disperse the research and development, as well as marketing component, of the cattle transaction levy funds”.

Work has since gone on behind the scenes between Mr Joyce and industry to progress the major reforms - but the Western Australian Senator says time is running short for the government.

He has reiterated calls made to Fairfax Agricultural Media last November calling on Mr Joyce to adopt the bipartisan report’s recommendations into the system of levies placed on Australia’s beef industry.

“Mr Joyce needs to listen to the views of the industry and overwhelmingly that is in support of the recommendations of this Senate inquiry report,” he said.

Senator Sterle said the inquiry uncovered a levy system that was “ineffective and poorly managed”.

He said growers viewed the levy system as benefiting only small segments of the industry, despite levies being paid by all cattle growers.

“Cattle growers need to feel that the levy system benefits the entire industry and I believe that the recommendations of the inquiry report will go a long way to ensuring that the system is fair and equitable,” the long-term Committee member said.

“Barnaby Joyce likes to think of himself as representing rural Australia, but his continued refusal to respond to this report – a report that was back by his Coalition colleagues – leaves cattle growers in limbo.

“Only by swiftly taking up the recommendations of the report will Mr Joyce ensure that cattle growers will once again have faith in the levy system.”

A new website is asking cattle producers to vote for action, to gain control of their levy and industry.

“For the last decade the cattle producers of Australia have received ruinous prices, paid record costs and controlled nothing,” the website says.

“The Senate Committee has recommended that the grassfed cattle producers should control their own industry and their own levies.

In a statement, AMPG co-founder Cameron MacIntyre said Mr Joyce was to be congratulated for his leadership in establishing the Senate Inquiry.

However, he said, “cattle producers do need to publicly support these much-needed reforms recommended by the Senate Committee”.

“But despite contributing more than half of the income, grassfed producers received very little of MLA's output.

"At the same time, Australian producers are going slowly broke, last year receiving less than $2 a kilo for liveweight steers, almost half the returns to US producers for similar stock. Producers are exiting daily - and urgent action is required to restore our sustainability.

"Cattle producers desperately need a well-resourced, accountable body with a sharp focus on improving profit in the industry.

“In short, we need to follow through on the Senate Committee recommendations for a Grassfed Cattle Corporation directing its energies towards strategies that restore the future of grassfed beef production in Australia.

“Producers are not trying to destroy MLA by removing funding,” it says.

“Producers merely wish to assume control over their levy funds, the same as other industry bodies do, and manage how MLA uses it.”

A spokesperson for Mr Joyce said the government was still considering the inquiry’s recommendations, within the broader context of the red meat sector and would deliver a response in due course after proper consultation with industry and affected stakeholders.

“It is clear that there are varying views within industry as to how the inquiry’s seven recommendations should be responded to,” the spokesperson said.

“On December 19, 2014, Mr Joyce held a meeting with relevant industry bodies and organisations to discuss issues relating to the inquiry’s seven recommendations in order to better inform the government’s response.

“This meeting complements ongoing engagement with affected stakeholders since the Senate report was released in September last year.”