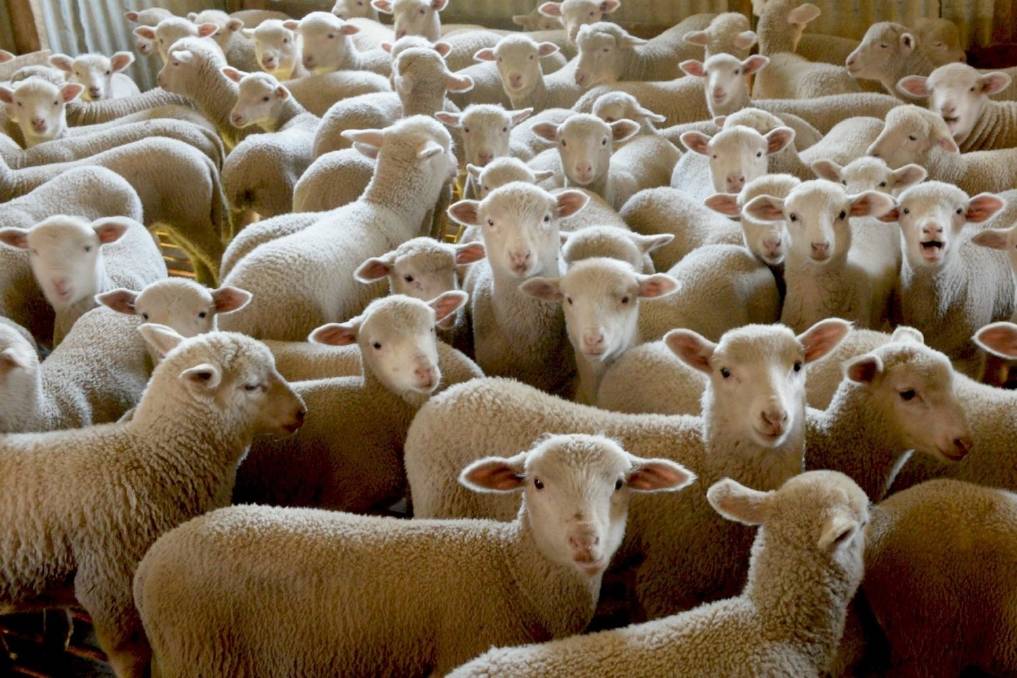 THE sucker lamb market may have come off the boil in the past fortnight, but prices are still tracking well above this time last year.

THE sucker lamb market may have come off the boil in the past fortnight, but prices are still tracking well above this time last year.

However, analysts don't expect the market to slow to the same extent as past years due to tighter lamb supply.

"This stability defied seasonal patterns, but was bound to break eventually," he said.

"Unfortunately, for producers selling last week, the correction came in suddenly and rather dramatically."

The Land's Trade Lamb Indicator slipped 35c/kg in one week to 544c/kg and dropped another 23c/kg on Tuesday this week.

At the end of trading last week new season trade lambs trended $9 to $10 cheaper, according to the National Livestock Reporting Service, making from $80 to $141 a head.

Rawlinson and Brown agent Callum Stewart, Griffith, described the market slip in the past fortnight as a correction that most people expected to come eventually.

"We've had a pretty good run this year with the prices and even though the market was back at the Griffith lamb sale last Friday, they are still very good for this time of year," Mr Stewart said.

He said clients who sold lambs a fortnight ago made $168 a head for their suckers, but last week similar lambs from the same clients returned $146.

"I think the big thing with the market is that we don't have as many ewes on the ground at the moment, which means the lamb supply has been tight."

"There was three or four years there where we were seeing lots of young ewes being sold to slaugh- ter and now we are seeing the flow on effect of that in the supply of lambs."

Mr Stewart said many of his clients were selling their third lot of new season lambs through the yards and he expected the supply of young lambs to continue for at least another six to eight weeks.

"Timing wise we are on par with a normal year," he said.

Forbes Livestock Agency and Company agent Tim Mackay, Forbes, suspected the correction in the past week had been a bit drastic and prices may even creep up a little in the next few weeks.

"The price fall this week was too dramatic," he said.

"We knew the market would come back, we just didn't expect it to be by so much.

"But there's a few more (lambs) coming onto the market in the south, and Victoria is starting to catch up with it's supply, so overall there are more lambs on the market.

"Even so, the prices we were seeing a few week's ago were the best in a very long time and although the market has slipped a bit we aren't complaining when you compare prices with last year."

Mr Mackay said there was still plenty of enthusiasm and confidence in the sheep industry and he expected anybody who wasn't ready to sell their lambs would now hold onto them for a bit longer.

"People can afford to hold off selling and get a bit more finish on their lambs if they want to now," he said.

"At the same time, the supply of lighter, restocker type lambs has been really tight, so the prices for those lambs have not slipped as much in the past week."