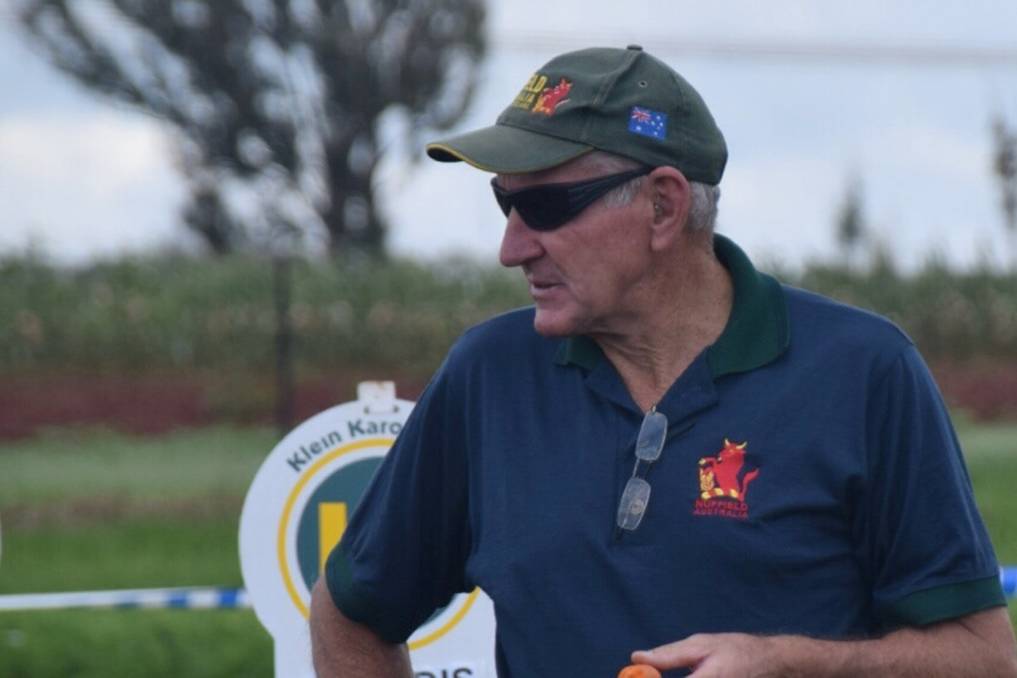 AUSTRALIA'S significant contribution to the success of the global Nuffield farming scholarship program is to take a big step forward next year with its Australian chief executive officer Jim Geltch becoming the first CEO of Nuffield International.

Mr Geltch, a former NSW-Victoria border rice farmer, who was himself a Nuffield scholar in 1986, has run Nuffield Australia since 2005.

The Nuffield scholarship program sends farmers from seven participating countries around the world to conduct their own research into specific themes and aspects of farming which might be adapted to achieve better productivity and the uptake of new technology when they return back home.

The scholarship, established in the UK in 1947 with funds donated by the founder of Morris Motors, William Morris (Lord Nuffield), has funded more than 350 Australian farmers on four-month international fact finding missions since 1950.

A further 24 joined the list this year, making Australia a leading participant in the program which also involves New Zealand, Canada, France, Ireland and the Netherlands.

Applicants to replace Mr Geltch are now being sought via South Australian recruitment and consulting firm The Lucas Group which will look for potential recruits from within the Nuffield network and the wider agriculture sector.

Mr Geltch starts as head Nuffield International in a full-time capacity in mid next year, based in Australia.

With Nuffield farming scholarship countries aiming to expand the program's membership base he said the long-term aim was to have the world's major agricultural nations involved.

That included a sizeable development of Nuffield's footprint in Africa, where, like Brazil and the US, the organisation already had an ambassador promoting the scholarship's objectives and assisting visiting scholarship winners travelling in the region.

"Nuffield has previously run scholarship programs for farmers in East Africa including Zimbabwe, Kenya, Mozambique and Zambia, and there's a lot of agricultural development potential to re-kindle in that part of the world," Mr Geltch said.

"It's not a matter of how the world will feed Africa, the future is all about how African agriculture will help feed the world."

He said the quality Australian Nuffield scholars and their research had significantly enhanced the global organisation and had been a driving force behind its growth. 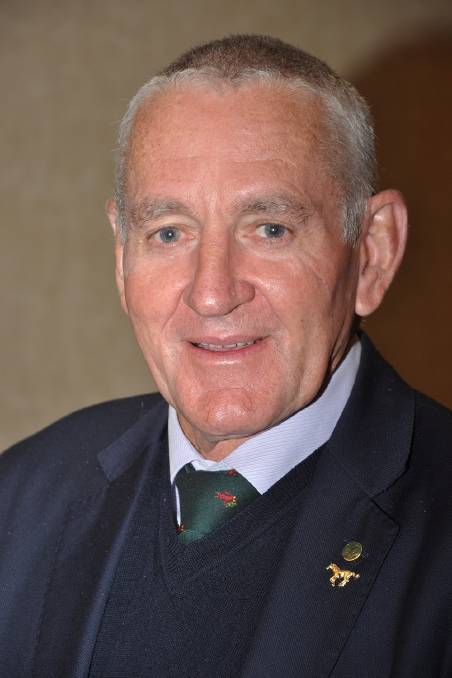 Nuffield International this year awarded its first scholarship to an applicant outside its membership country network (a Brazilian farmer) and intended this to be an expanding part of its role.

It wants to increase scholarship opportunities by two each year for the foreseeable future.

Mr Geltch, whose sons Mark and Paul now run the family's irrigated processing tomato cropping business on "Wunamurra" near Echuca in northern Victoria, undertook his own Nuffield scholarship in Europe and Israel 30 years ago, exploring advances in irrigation technology and computer-based crop modelling.

In 2001 he was awarded the Order of Australia for service to irrigated agriculture and promoting agricultural research and education.

"My scholarship and more recently my Nuffield CEO's role have given me truly fantastic opportunities and invaluable professional development, but looking ahead, I'm excited about the value the expanding international organisation will bring to Nuffield here in Australia."

Board chairman Andrew Johnson said the organisation had benefited greatly from Mr Geltch's drive and the development of both Nuffield in Australia and overseas.

He urged suitably qualified candidates, including Nuffield alumni and members, to apply to fill the vacancy created by Mr Geltch's move.