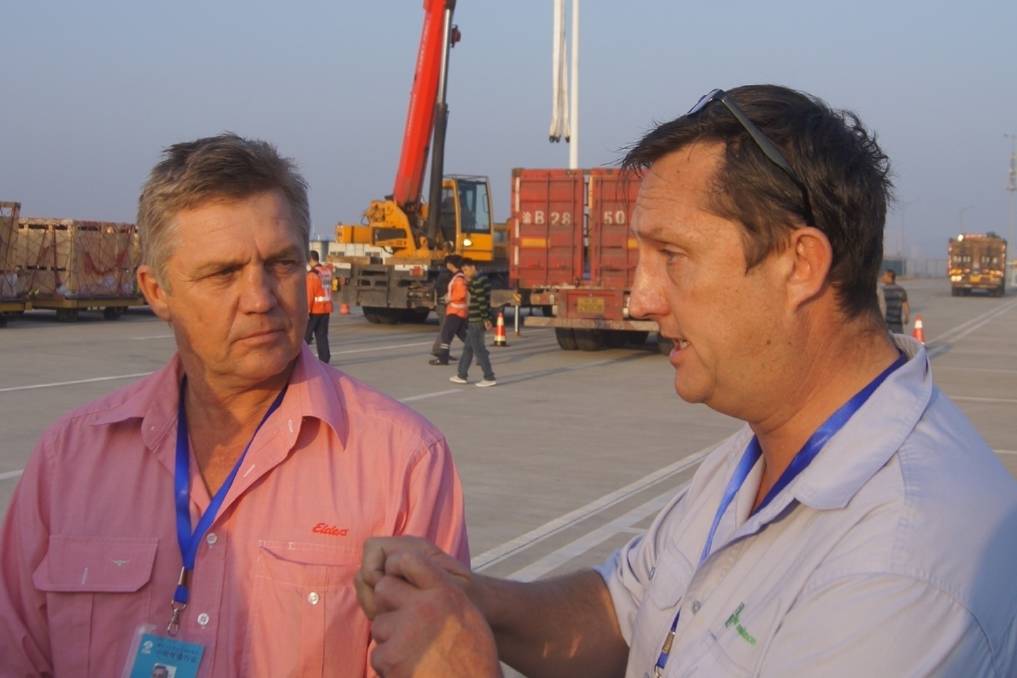 HE works under the radar in live export markets but achieves animal welfare outcomes that exceed standards prescribed by ESCAS.

That’s how to describe the ground-breaking work of Global Compliance Director and founder Brian Scott and his team.

The Australian and Chinese governments kept a close eye on strict biosecurity and animal welfare standards associated with the Elders shipment into China but “Big Brother” was also on the job, adding to the intense scrutiny.

Mr Scott told Fairfax Agricultural Media his company employs 23 people in Indonesia, seven in Vietnam and three in Australia and works throughout south-east Asia including China where they train staff and local people on animal welfare.

He said the “Big Brother” traceability system had also been implemented in the Vietnam and Indonesian markets and is expected to extend its monitoring powers into other destination countries, over time.

“We track cattle from the time of delivery through to feedlots, depots and to the point of slaughter,” he said.

“Our major clients Elders International, Frontier International Agri and International Livestock Exports have embraced the standards we have established and what Big Brother provides far surpass the requirements of ESCAS.

“These clients have a true focus on animal welfare and compliance.”

But he said a fully automated system for cattle had now been adopted which includes other markets, like China.

If the China market is looking to expand imports to 1 million head of Australian cattle per year within a decade, Mr Scott’s business could potentially grow at the same pace. 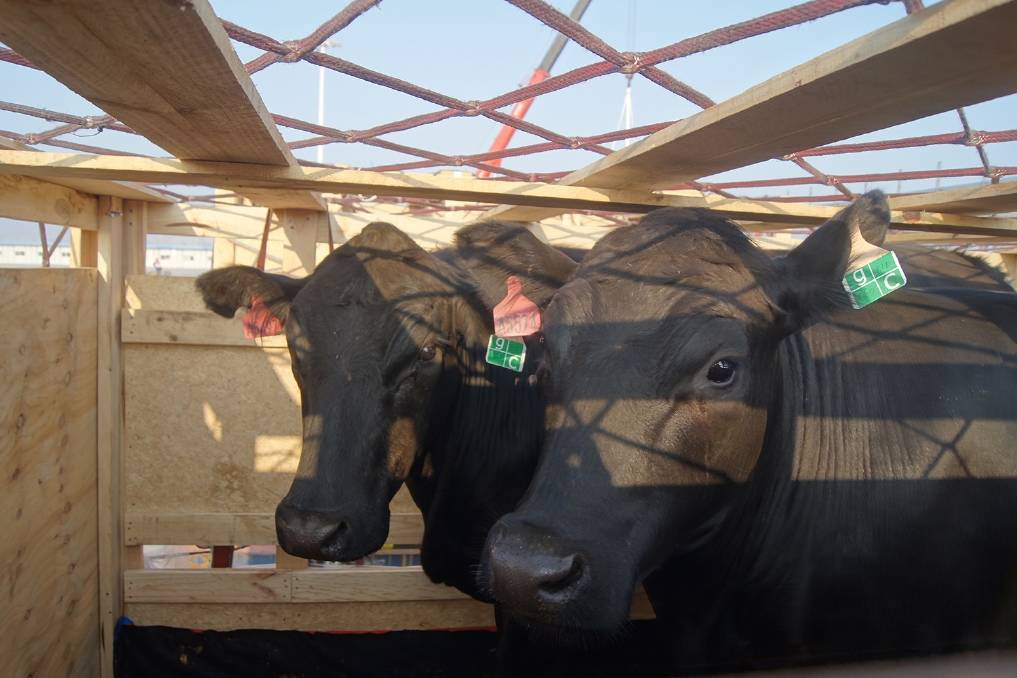 He said the underlying RFID ear tag based technology – which links with CCTV cameras and other sophisticated monitoring technologies linking back to a control room with automated reporting - currently had patent protection.

The use of RFID ear tags is compulsory under the ESCAS which was implemented after the controversial 2011 Indonesian live export cattle ban which resulted from serious public concerns about poor animal welfare standards, in the market’s abattoirs.

However, ESCAS can still be manipulated by ear tags being removed and then scanned at abattoir facilities to incorrectly record cattle as having complied with the regulations, by being processed in facilities that meet OIE guidelines for animal welfare.

In reality however, livestock can potentially be on-sold outside of ESCAS guidelines and standards, like has recently been exposed in the Vietnam market, for significant profits.

However, Mr Scott said as the cattle move through the supply chain monitored by “Big Brother”, the system can identify and know where they are, at any one given point.

The 150-head of cattle on the first Elders shipment into Chongqing last month were tagged with his company’s Big Brother Next Edition tags.

“We know exactly where the cattle are going to be at any particular time and when they’ll be processed,” he said.

“That information will also be fed back to the exporter so that in real time, they know where all of the cattle are located.

“The technology helps us to track the cattle throughout the whole process, without any human intervention.

“Once the cattle arrive in the Chinese market, we’ll know when they have arrived in quarantine and when they are processed at the abattoir.”

Mr Scott said in other countries, if the cattle go to any depots in between the key supply chain tracking points “we’ll know their movements and the information of that individual RFID will go through to the end of processing”.

“If there are any animal welfare issues at the critical control points throughout the supply chain, we can identify what’s going on,” he said.

“The mere fact that Big Brother is watching presents as a real encouragement for compliance in respect of our clients cattle.

“We are also observing positive outcomes across all supply chains for all exporters which we believe directly flow from the training and processes that we have been implementing.”

Mr Scott said his company had been developing the system for four years at their own cost and it had already monitored the movement of over 300,000 head of cattle.

He said the Big Brother was currently also able to provide similar outcomes for sheep which in the past have been problematic for exporters especially into the high volume markets like those in the Middle East.

“The Big Brother for sheep is ready for delivery when required,” he said.

“People in the industry understand the rules and regulations they have to comply with.

“But I operate a private business and we provide our services to clients who have a real focus on animal welfare and compliance.

“I genuinely believe that our clients through their own standards and with our assistance are the leaders in the live export industry.

“It is this focus that will guarantee the longevity of this very important agricultural industry.”