MEET the finalists from Queensland and the Northern Territory in the 2015 Syngenta Growth Awards.

MEET the finalists from Queensland and the Northern Territory in the 2015 Syngenta Growth Awards. 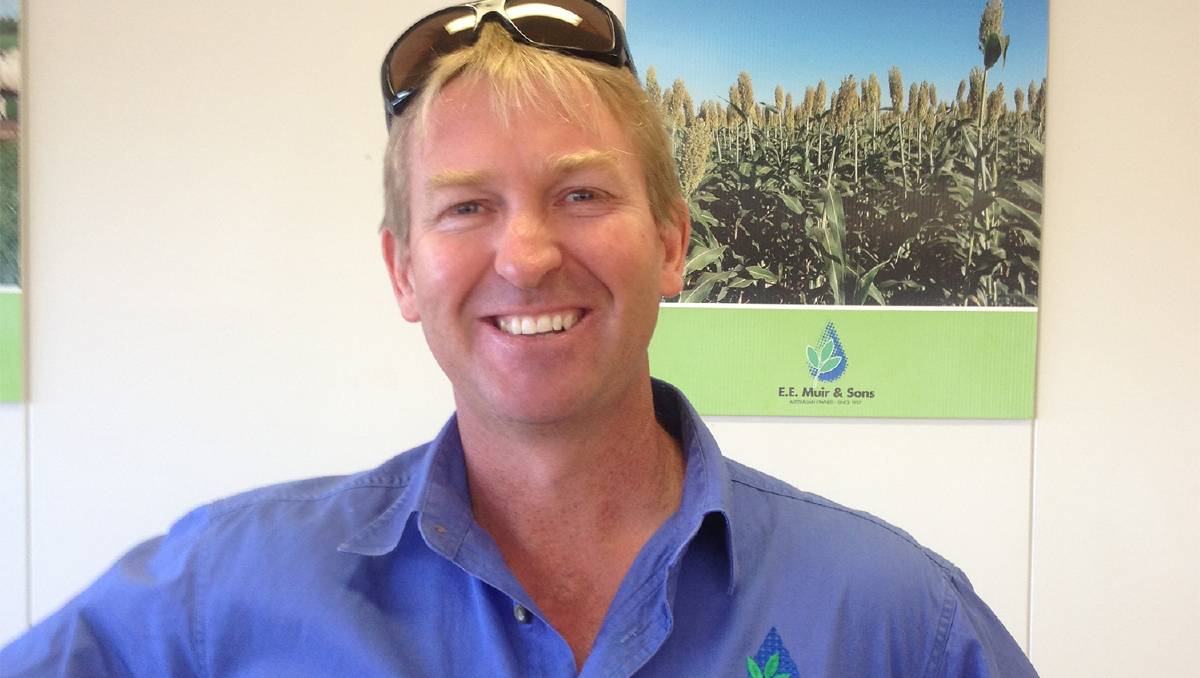 Profile: It's a tough time for all when an entire industry is devastated, which is exactly what happened a year ago when the NT watermelon industry was destroyed by Cucumber Green Mottle Mosaic virus (CGMMV).

Matt Denis took on a leadership role to help the industry recover.

As a respected agronomist, he worked closely with key stakeholders and local authorities to implement procedures for growers affected by the disease, as well as providing a source of information and support to growers.

It's this service to his industry and his fellow growers that secured Matt's place as a nominee in the 2015 Syngenta Growth Awards. 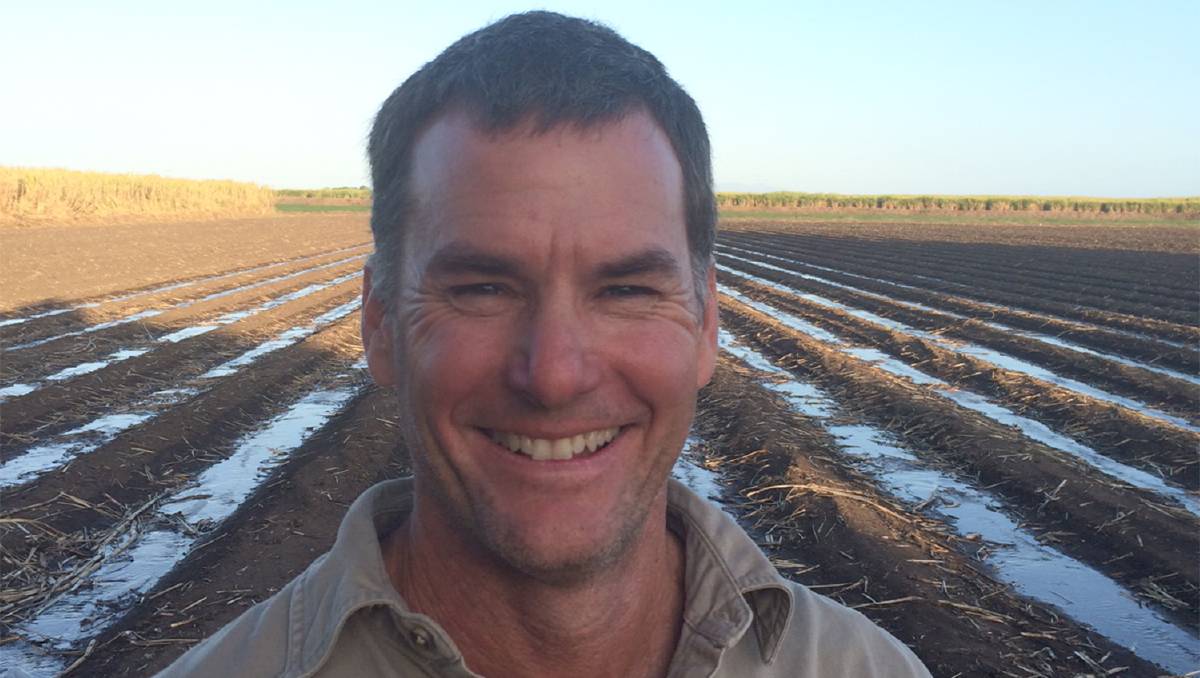 Profile: Bryce Davies grew up in a sugarcane farming family and worked alongside his father until taking over the enterprise in 2007.

Bryce gained his Bachelor of Agricultural Science from the University of Queensland before working in a number of areas including soil conservation, extension, forestry, agronomy, crop protection and natural resource management.

He has also managed sugar cane plantations in Indonesia and New Guinea as well as his extensive experience in Australia.

Bryce and his father have previously been recognised for their work winning the Burdekin Sugar Cane Producer of the Year award.

It's Bryce's extensive experience and commitment to his industry which has earned him a nomination into the 2015 Syngenta Growth awards. 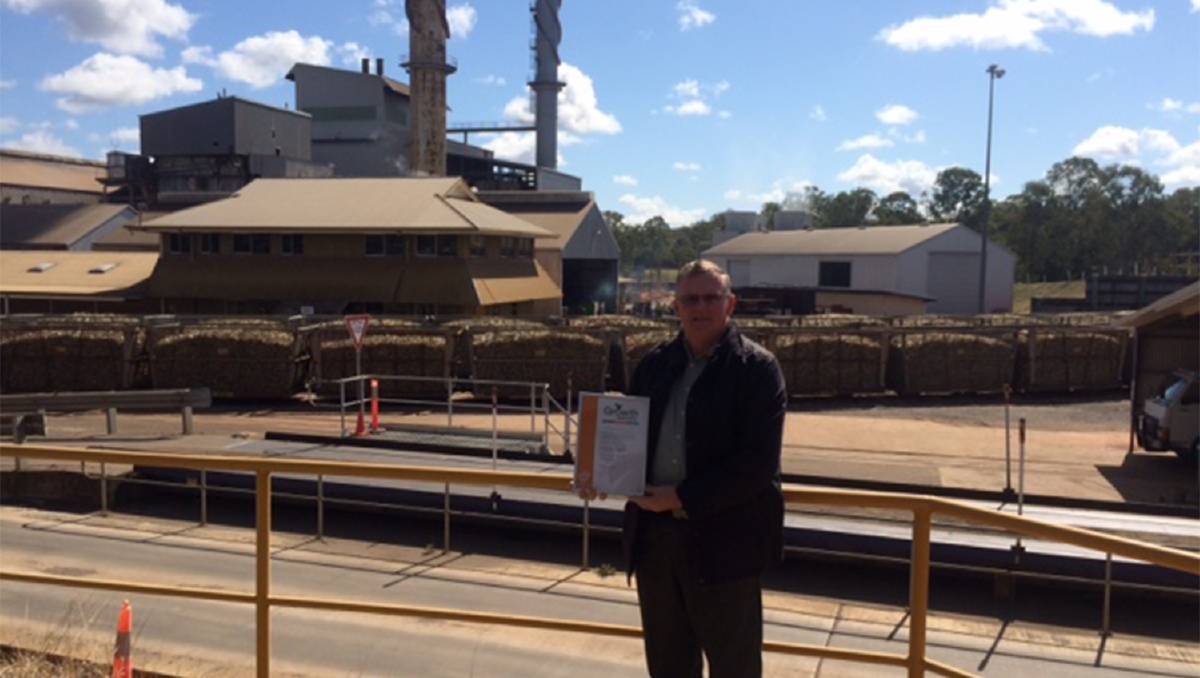 Profile: Paul Nicol has spent most of his career serving the Queensland sugar industry.

He has worked for Isis Central Sugar Mill for 30 years and is currently the chief field officer.

He and his team provide agronomical support, financial advice and leadership and while he manages the day to day operations from field to factory.

Paul isn't just dedicated to the local sugar industry. He is also a keen supporter of local community projects.

He is a current board member of Forestview Childers (aged and disabled facility), a strong advocate for local education facilities and the local fire warden for two fire districts.