THE 2015 Syngenta Growth Awards features three finalists from Victoria and one finalist from Tasmania.

THE 2015 Syngenta Growth Awards features three finalists from Victoria and one finalist from Tasmania. Profile: James Dickson's passion for growing began with the time spent at home in the garden with his mother.

On leaving school at 19 he had the option of pursuing a professional soccer career or going into horticulture; after achieving his Diploma in Horticulture, his career began and he hasn't looked back since.

In his constant pursuit of knowledge James' career has taken him from running a 243 hectare olive grove to growing unique and rare herbs and running a research station.

James nomination into the Syngenta Growth Awards is for his focus on holistic and standardised farming. Profile: David Ryan has been nominated for the 2015 Syngenta Growth Awards for his one-on-one approach,which he does to thoroughly understand his client's business and be a true business partner.

Raised in Ballarat, he went through a number of career options from plumbing to optometry before finding his passion in agriculture.

After studying agricultural science he worked at the Department of Agriculture within the Institute of Horticulture and Development on the Australia's only potato breeding program.

David spent 14 years as an agronomist for McCain Foods Australia including a year as supply manager for McCain NZ.

Three years ago he started his own agronomy business and has not looked back. 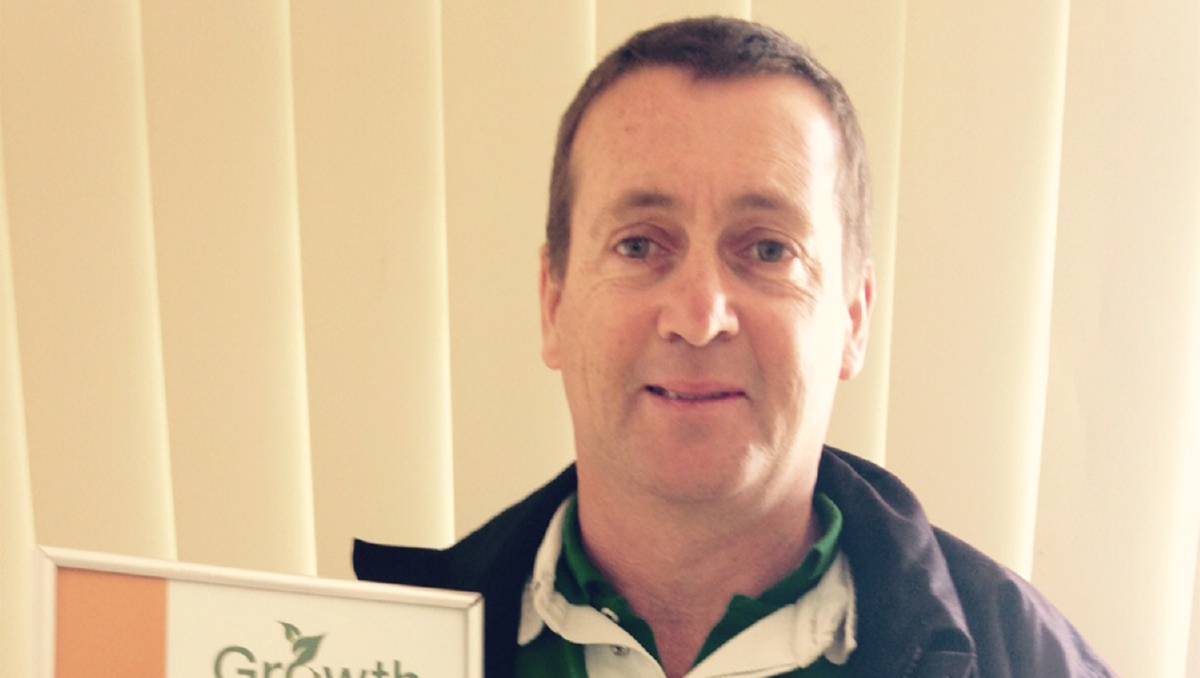 Profile: Greg Toomey always knew he wanted a career where he could spend most of his time outdoors.

While at an open day at Horsham's Longerenong College he saw the balance between science and agriculture, leading him to sign up to study at the college and start his career.

Greg derives satisfaction from working with his clients to push their boundaries and get the best result possible for them.

His positive influence on his district and its improved productivity has earned him a nomination in the 2015 Syngenta Growth Awards. 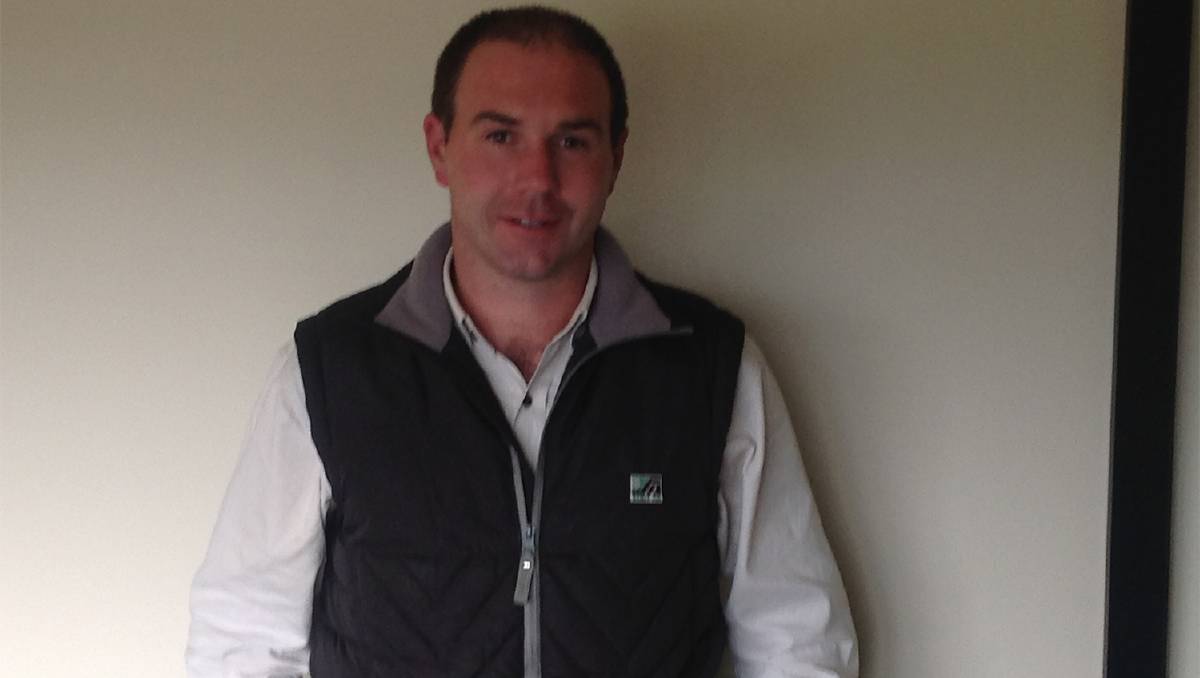 Profile: James Burbury obtained his Bachelor of Applied Science (Agriculture) through the University of Tasmania and has worked with Serve-Ag in Tasmania for the past 13 years.

For James, farmer productivity is the key to ongoing success, so he is motivated to help drive clients' prosperity not only for financial gain, but for their enterprise sustainability and personal wellbeing.

Education is also a focus for James as he contributes regularly to the grower knowledge base with mail outs, field days and grower groups.

He also assists in educating other agronomists to ensure they can offer the same high standards to all of Serve-Ag's grower base.