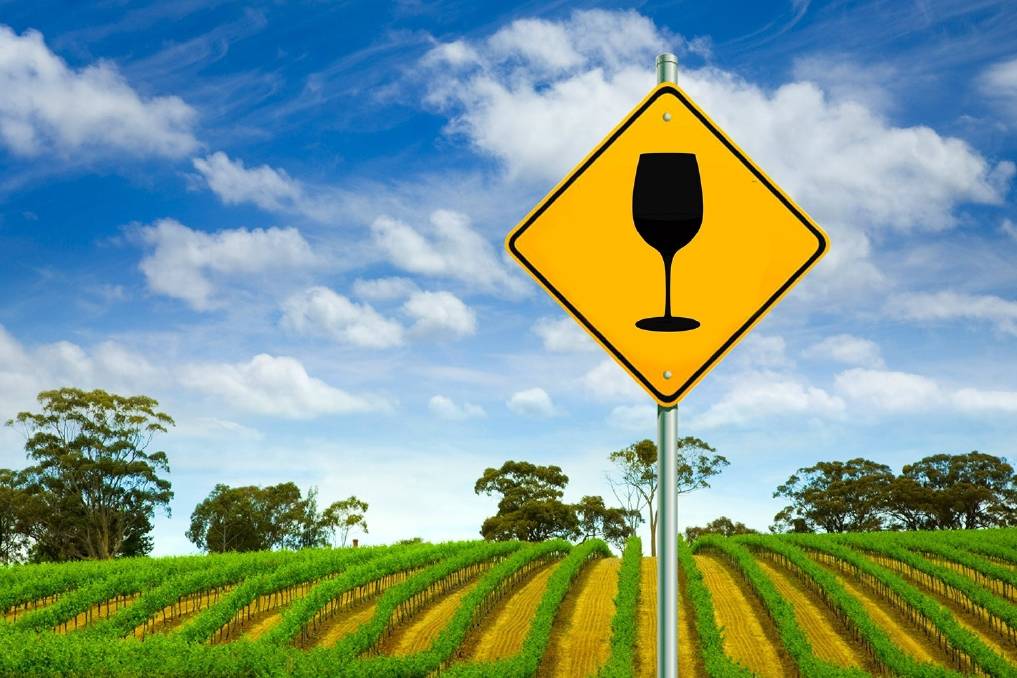 AUSTRALIAN farmers are starting to recognise the opportunities in the agri-tourism sector.

TASMANIAN Liberal Senator Richard Colbeck’s appointment as Tourism Minister and the Assistant Minister for Trade and Investment provides a synergy of skills that could help lift Australia’s small but promising, agricultural tourism sector.

Senator Colbeck was recently elevated into the two roles when Malcolm Turnbull’s first ministry was announced in mid-September.

Prior to the ministerial re-shuffle, he was the Parliamentary Secretary to the Agriculture Minister Barnaby Joyce; a position he also held in the Howard government and from opposition, in the previous parliament.

He said he had “good current knowledge” of the agriculture portfolio which enabled him to seize farm sector opportunities, while conducting his new portfolio responsibilities, especially during high level trade delegations.

“Those previous experiences in the agriculture portfolio and the linkages and conversations I’ve had overseas, are proving to be quite useful,” he said including for international education.

Senator Colbeck said in Australia, the agri-tourism industry had started to “manifest itself”, more in providing food experiences to tourists, rather than opportunities to engage in pure agriculture production pursuits such as with grain or livestock.

But he said many parts of the country had started to recognise the opportunities they possessed around the food they produced and were now marketing those qualities to international tourists. Senator Colbeck said King Island in his home State of Tasmania represented one of the nation’s most recognised food brands, where tourists connected their travel experiences with the local cuisine, like beef and seafood.

He said the North-West coast of Tasmania also offered a cradle-to-coast, travel tasting experience where tourists had a range of food producers to visit, including those with vertically integrated operations, growing, processing and selling their products.

Ashgrove Cheese is a local farm situated in that region, he said, which produced the milk from the cow, then processed cheese and sold it nationally and through a local outlet.

“That’s no different to the wineries around the place that do the same sort of thing,” he said.

“Agricultural tourism manifests a lot around food and it’s actually one of those experiences that will give you a recollection of your tourism experience.”

An ABARES report in 2010 concluded that regional agritourism and food tourism initiatives were at varying stages of development in different regions across Australia; occurring at different scales and with varying investment levels.

The study said the farm tourism accommodation sector was worth about $115 million in 2006 but other aspects of agritourism and food tourism such as farmgate sales were excluded from the calculation.

The report highlighted knowledge gaps in the Australia’s agritourism and food tourism sector, with limited information collected about its presence, on farms.

The study identified three different types of drivers of involvement in agritourism and food tourism - personal and business motivations; contextual influences; and institutional drivers larger than the individual business.

A key barrier identified in the report was regulations not being tailored to the agritourism and food tourism “context”.

“There were also issues with lack of involvement of farmers in leadership roles in agritourism initiatives; labour shortage or skill shortage issues; small business resourcing issues; signage issues; roads and infrastructure; skills and perception of skills; public liability; and lack of institutional understanding of or commitment to agritourism,” the report said.

“A range of other contextual barriers were also mentioned including the global economic crisis and the deterrents of drought and extreme weather events (such as cyclones).”

But in the US, agri-tourism is vigorously promoted as a means of providing alternative revenue streams for primary producers while delivering income for rural economies.

According to a 2012 report by the USDA Economic Research Service, agri-tourism involves attracting paying visitors to farms by offering farm tours, harvest festivals, hospitality services like bed and breakfasts, petting zoos, and other attractions.

The report said agritourism farms had quite diverse sources and amounts of income earning US$713 million from agritourism, $349m from sales of fresh foods directly to consumers and $63m from custom work.

“On average, agritourism farms obtain 20pc of their gross farm income from niche activities, including 7.1pc from agritourism,” it said.

In the US’s biggest agricultural producing State, the University of California’s Small Farm Center provides an agritourism database which maps-out locations by county - like the world-famous Napa valley wine-producing region - where tourists can participate in different farm experiences.

Those activities include merely sampling food, wine and other locally grown produce or engaging in primary production processes like fruit and vegetable picking, observing animal handling practices or taking-in talks and lectures on specific farm production.

Some of the more popular pursuits include wine tasting tours, watching cheese and other products being made at farms or processing plants that also sell gifts or food samples direct to consumers.

Farm fairs and festivals are also big tourist attractions throughout the US while “Dude Ranches” are also popular in States like Montana where tourists can enjoy a virtual experience of the iconic cattle industry and horse riding.

The FarmStay US website also provides tourists with information to connect tourists with seasonal farm and ranch-stay locations, where learning about food origins, production and sustainability is a key element of targeting local or international guests.

“We hope FarmStay US makes it easy to find the type of farming or ranching that interests the curious traveller looking for a family vacation, a retreat, an experience to do something a little different, and, as one guest's son said, something that is ‘way cooler than Disneyland’,” the website says.

Senator Colbeck said tourists were looking for an authentic experience of agri-tourism in Australia, to make a clear connection to a particular region’s culture.

He said there were small pockets of agri-tourism, where visitors could connect with the actual production “but I wouldn’t say it’s something that’s actually really well developed or very widespread”.

“It’s not something that I’ve had anyone talking to me about at this specific point in time but it’s certainly an opportunity,” he said.

Senator Colbeck said some farms provided accommodation for schools seeking an education experience around food production while the organic sector had an established network aimed at attracting backpackers for on-farm work experiences.

“You’re always looking for different offerings and things that might generate new movement in the market,” he said.

“There is an opportunity here but you also need a cohort of people who are looking for the farm experience.

“What I’m seeing more than anything else are people who want to interact with Australian native animals and there’s the capacity for a farm based experience to provide that.

“There is some demand for agri-tourism but from what I’ve seen so far it’s not out of the Asian markets, it’s more out of the European markets and perhaps some of the South American ones and potentially some out of the US.”