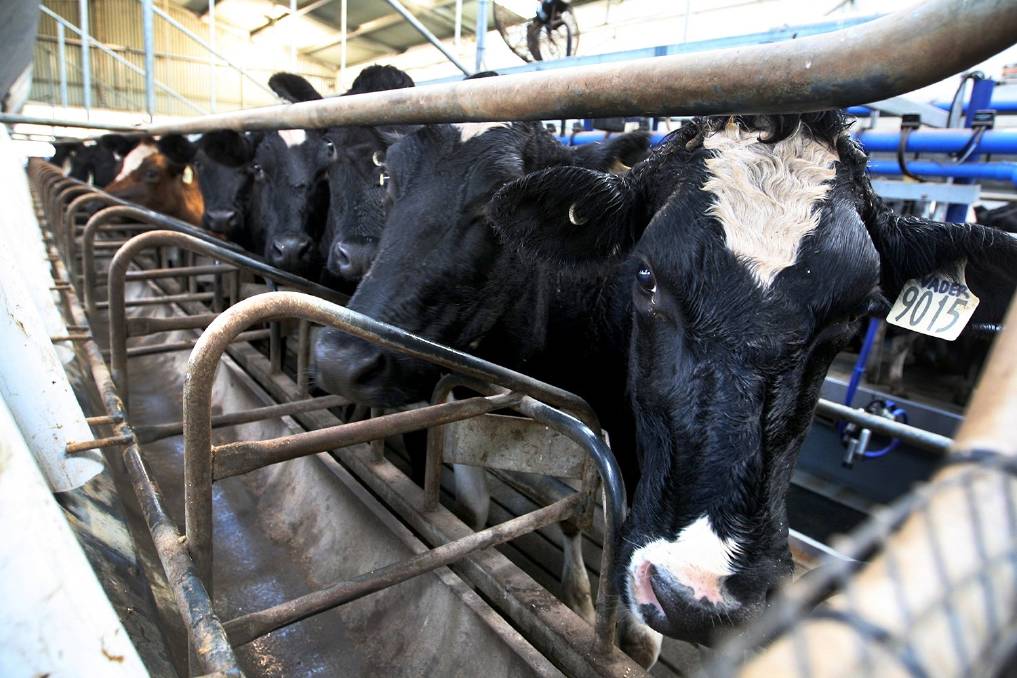 Australian dairy farmers have voted in favour of recommended changes to the dairy levy poll, including that a poll should only be held if a change to the levy is proposed.

AUSTRALIAN dairy farmers have voted in favour of recommended changes to the dairy levy poll, including that a poll should only be held if a change to the levy is proposed.

The vote drew 24.70 per cent of eligible votes, with 89.95 per cent of that number voting in support of the recommended changes.

The federal government will now be advised of the outcomes of the three-month consultation process, including the vote.

An amendment to the legislation and regulations will need to be passed through Parliament before any changes to the levy poll process take effect.

"Levy payers have been provided opportunity to comment and to vote for or against the recommendations of the review," she said.

“The response from dairy levy payers, including through the vote...provides a strong signal that dairy farmers believe the industry should make the changes to the levy poll process.”

Should the changes be implemented, if farmers believe a poll is necessary, there is a failsafe mechanism for a group of levy payers representing at least 15 per cent of levy votes to propose at a Dairy Australia general meeting, that a poll be held.

“Against the benchmark of a shareholder vote, the consultation and voter turnout for this review demonstrates strong engagement and support by levy payers,” Mrs Jolliffe said.