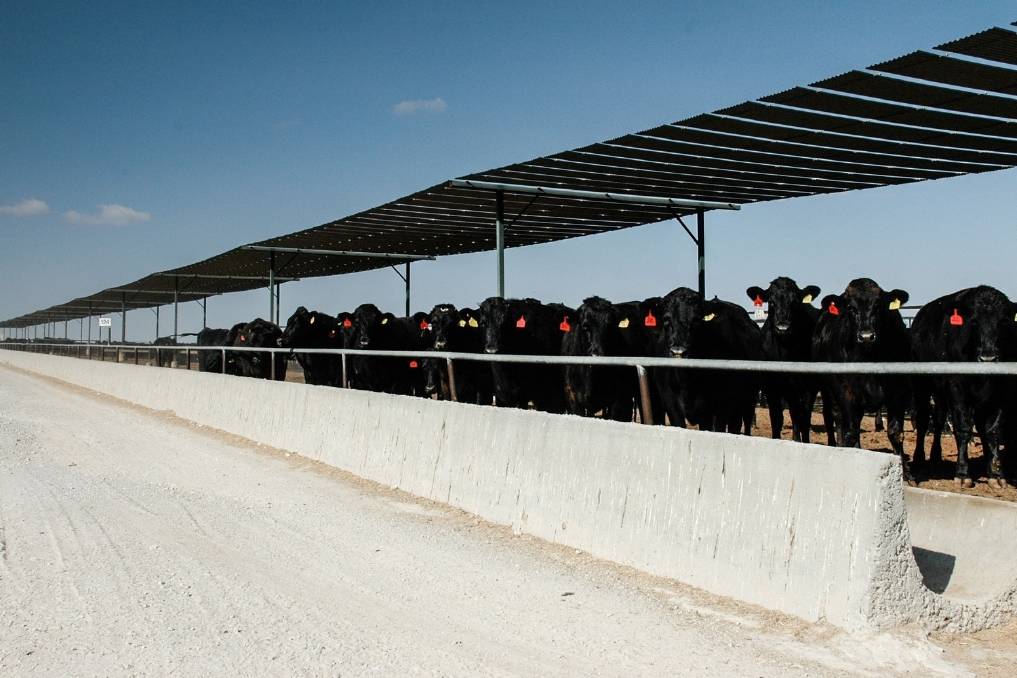 Ms Bennett will start in the role with ALFA early next year.

In a statement, ALFA president Tess Herbert said she was delighted Polly was joining ALFA and was encouraged by the large number of high calibre candidates that had applied for the role.

“Polly has excellent leadership, advocacy, strategy and communications skills along with a mix of commercial and Government experience,” Mrs Herbert said.

“She has most recently been employed as Director for Agribusiness Development at the NSW Department of Primary Industries and has also served as the CEO of the NSW Food Authority as well a number of other senior management roles within Caltex, Sydney Ports Corporation, Urban Services, Savage Resources and a former Minister’s office.

“Given such experience, in combination with her rural background, I am sure she will make an excellent contribution to ALFA and the broader feedlot sector.”

Mrs Herbert also extended her appreciation to outgoing CEO Dougal Gordon who is coincidentally taking up a role within the NSW Department of Primary Industries – where Ms Bennett is set to depart.

“Dougal has been an extremely sound, proactive and well respected administrator who has delivered significant windfall benefits to ALFA and the feedlot industry during his tenure,” Mrs Herbert said.

“He has transitioned ALFA into a more professional and sustainable organisation whilst improving the standards, transparency and credibility of the sector.

“The lot feeding industry wishes Dougal and his family all the best into the future.”