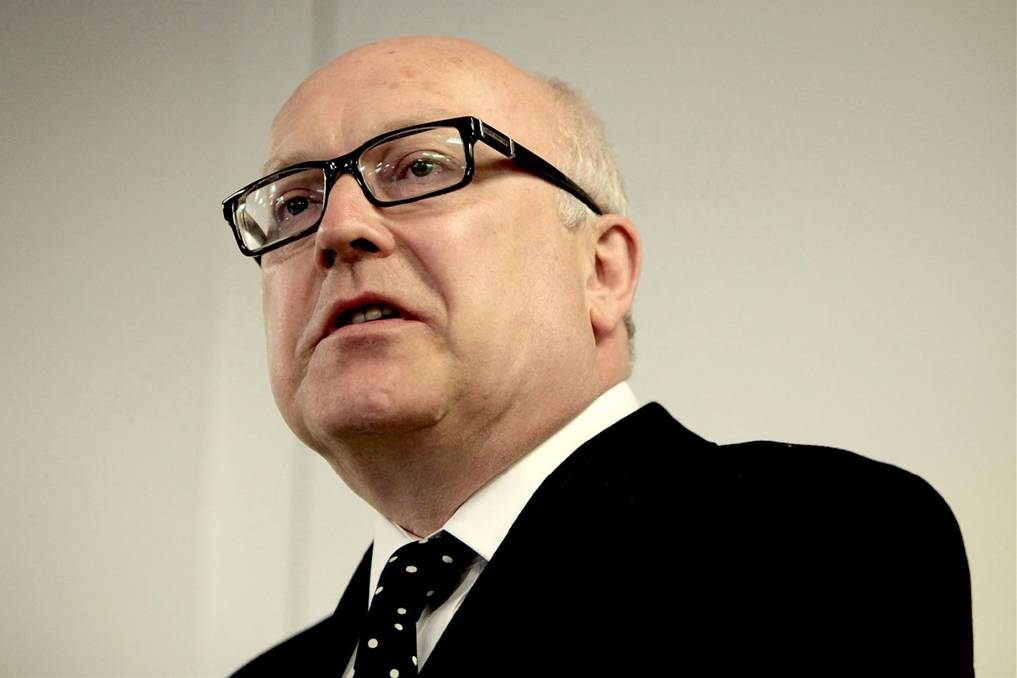 National Farmers' Federation (NFF) and other farm groups had criticised the previous Labor government for withdrawing the funding entitlement in a cost-cutting exercise leading up to the September 7 federal election.

NFF said that move left native title respondents with hefty legal bills or having to represent themselves on native title claims, thereby creating inequality in accessing justice and jeopardising the system’s goodwill.

But the national farm lobby group praised Senator Brandis for announcing the new government would provide $2.2 million over two years to assist people who demonstrated that a native title claim was likely to have a significant impact on their interests.

“Under changes made by the previous government many pastoralists, local councils, commercial fishers and miners were unable to access funding,” a statement from the Attorney-General said.

The NFF and other groups, including the WA Pastoralists and Graziers’ Association (PGA), had heavily advocated for the reinstatement of native title funding for respondents.

“This is a win for farmers and a win for commonsense, and we thank the Attorney-General and the government for turning a promise into a priority,” he said.

WA Farmers president Dale Park said the funding restoration would reinstate the former balance, where respondents and claimants were equally supported by the federal government.

“Since the previous government removed the funding for respondents, many pastoralists have been forced to fund their own defences while the federal government financially supported claimants,” Mr Park said.

“That was an unfair state of affairs and yet another impost on a sector struggling to maintain profitability and competitiveness in challenging conditions.”

“For the past 20 years respondents have been provided with generous government funding,” he said.

“Labor doesn’t believe that taxpayers’ money should be provided to commercially viable entities for these matters.”

PGA president Rob Gillam said he was pleased the funding for native title respondents had been restored but believed the system could be changed to make the money “stretch a little further”.

He said the PGA would be making a submission to the federal government to change the way money is allocated in future.

“We’re very happy the funding is back and although it’s not a lot of money it will go a long way towards helping native title respondents,” he said.

“And if the way of allocating the money is changed a little under the rules, we think it can stretch a little further than it did so in the past.”