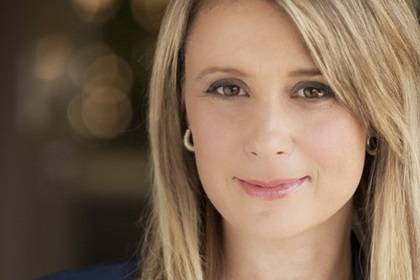 She created waves when she said on Twitter “Federal Labor needs to do something about it; dial it back; give more relief, something. It’s hurting electorally”.

Asked if she was switching to the Liberal Party, Ms Keneally responded: “It was not a policy Labor took to the election, in fact, quite the opposite."

Ms Keneally publicly supported the carbon tax in the lead-up to her failed bid to retain government in NSW last March.

But Ms Keneally, the State MP for Heffron, reiterated her new position in a television interview on Tuesday night, saying Prime Minister Julia Gillard needed to revoke the policy, or lessen its impact.