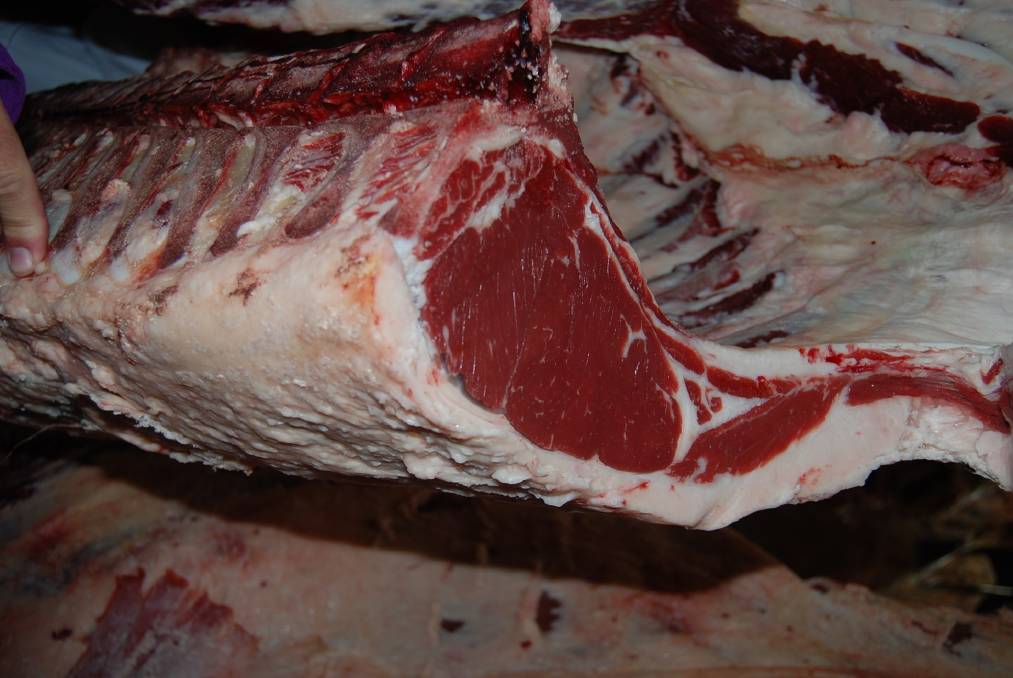 Processors are scaling back daily throughput numbers in response to tightening cattle supply.

Teys this week announced its Wagga Wagga plant would be streamlined, the second of its stable to be scaled back.

DAILY throughputs across Eastern Seaboard beef processing plants are being wound back at an increasingly fast rate as exporters butt up against tougher trading conditions in overseas markets combined with dwindling cattle supply.

Prominent Eastern Seaboard processor Teys yesterday announced a re-organising of operations at its big Wagga Wagga facility to allow for daily throughput to be dropped from 1300 to 1100 head from next week.

It’s the second ‘streamlining’ event for Teys, which this week cut 235 head a day from its Rockhampton, Queensland, plant’s daily kill to consolidate into a single shift.

The company cited the cattle supply shortage, which it said was due primarily to drought but compounded by the increased demand for the live export sector, as the reason behind the scaling back of operations.

It said the moves were necessary to ensure the sustainability of the plants under current conditions.

At its peak, the Wagga Wagga operation employs 800 and contributes approximately $512m annually to the regional economy, including $187m in household income.

Australia’s largest meat processing company, JBS Australia, has also made labour cuts this month at its Scone abattoir in order to consolidate production around a one shift kill and bone operation.

With Meat and Livestock Australia’s latest projections pointing to a 16 per cent year-on-year decline in adult cattle slaughter for 2016, industry sources say more ‘streamlining’ is in the pipeline.

Southern Queensland consultant Andrew Wilkie, Objective Livestock Marketing, said given demand from overseas was sluggish and there was green grass in paddocks, processors were making the decision to hold kill rates at current levels and limit their losses.

There was little appetite to chase cattle that were selling at such strong levels, they said, given that achieving the necessary much higher prices at the end of the supply chain would be a very big ask.