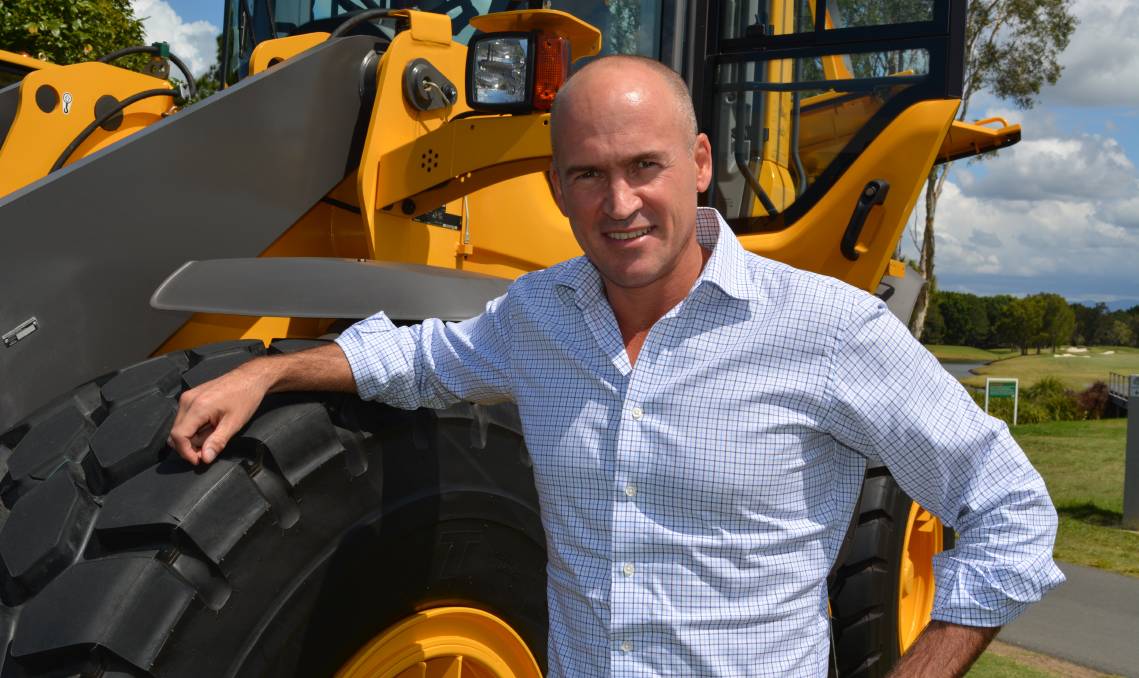 SIMPLE practices like having a detailed business plan and good corporate governance could go a long way to overcoming some of the roadblocks to elusive equity in the beef game.

SIMPLE practices like having a detailed business plan and good corporate governance could go a long way to overcoming some of the roadblocks to elusive equity in the beef game.

An overview of the sources of capital available to the industry and the typical pitfalls of accessing them, presented at the 2016 Australian Lot Feeders Association conference, BeefEx, highlighted the fact so few beef operations were “investment ready”.

Smithfield Cattle Company lawyer and head of corporate affairs Andrew Shearer-Smith, Proston in Queensland, talked about the value of undertaking due diligence on your own business before an investor asks to do it and bringing in a “corporate culture” with management practices like board meetings, documented decisions and consistent, quality reporting of financial records.

He said there was no shortage of rhetoric about agriculture being the next investment boom for Australia in the wake of the resource sector coming off the boil.

“In reality, it is difficult to attract institutional investors to the sector,” he said.

“However, If you consider the drivers of demand it is hard to argue with the logic and there should be great opportunities ahead.”

The macro drivers of demand for Australian beef were also driving investor interest in the industry, according to Mr Shearer-Smith.

A forecast global population of 9.9 billion in 2050, 33 per cent higher than at present, and burgeoning middle class sectors of Asia would underpin growing demand for red meat.

Over the 10 years to 2025, it was expected 299 million people would move into China’s mainstream consumer class, wealthier and hungrier for quality food, and Australia was very close to Asia, Mr Shearer-Smith said.

Add to that Australia’s reputation for high quality beef produced under strict protocols, ongoing free trade agreement negotiations and the relatively low Australian dollar making our exports cheaper and it is quite a robust forward picture of demand. Meanwhile, historically low interest rates are generating domestic investor activity and some unique opportunities exist in beef.

The fragmented nature of the market – 71,659 cattle businesses in Australia and 97pc of them considered small businesses having turnover of less than $2m – offers big consolidation potential.

Then there is what Mr Shearer-Smith calls FOMO - fear of missing out. 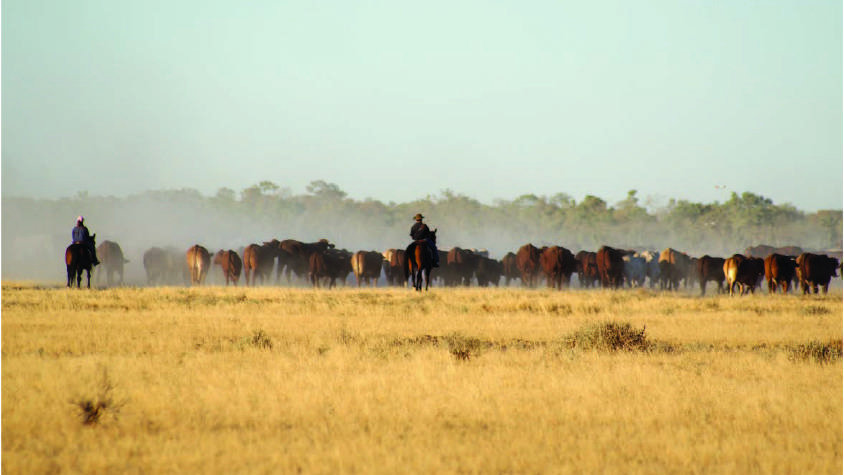 The high profile of bids for the Kidman cattle empire has served to boost investor interest in the beef industry.

High profile acquisitions had directed increased attention to the industry.

“Five years ago, one article on the industry a week was unheard of, now we are in the metros daily and that is driving interest in investing,” he said.

On the foreign scene, global food security, the chase for yield (considering central banks in some countries have a negative interest rate position) and the safe and stable Australian financial system and low sovereign risk were fueling interest.

Sources of capital to the beef industry appear plentiful, judging by Mr Shearer-Smith’s long list: Bank debt and operator/family equity, Australian superannuation funds, government-owned investment funds, industry participants both upstream and down, and family offices – the investment operations of high net worth individuals and families like Rinheart, Harvey and Forrest.

Family offices could well be the best place to start as they have a longer term investment horizon, he said.

The biggest pool of investment money – $2.1 trillion at June 2016 – is superannuation funds.

“There is a massive disconnect between these and our industry, with just 0.3pc of super funds allocated to agriculture,” Mr Shearer-Smith said.

Foreign capital sources include sovereign funds – the Government Pension Fund Global of Norway has the equivalent of AU$1.4 trillion under management, for example – and North American, European, Asian and Middle Eastern institutions and pension funds.

Yet despite the potential for equity raising, roadblocks were inhibiting the flow of capital into the beef industry.

Lack of scale seemed to be one of the largest roadblocks, he said.

“Many of these fund managers don’t get out of bed unless they can invest $100 million,” Mr Shearer-Smith said.

“Asset managers weighing up returns and costs of production are not looking our way.”

Other hurdles included regulatory burdens, lack of liquidity and the fact there were few institutional offerings or products – AACo is the only listed beef cattle business.

“As an industry, we can work to remove or minimise those roadblocks,” Mr Shearer-Smith said.

He suggested assisting in reducing regulatory hurdles, working with governments and industry on risk minimisation, encouraging research and the sharing of data.

And of course, developing a corporate culture within your own business to become investment ready.

Many of these fund managers don’t get out of bed unless they can invest $100 million. Asset managers weighing up returns and costs of production are not looking our way. Other hurdles include regulatory burdens, lack of liquidity and the fact there were few institutional offerings or products. - Andrew Shearer-Smith