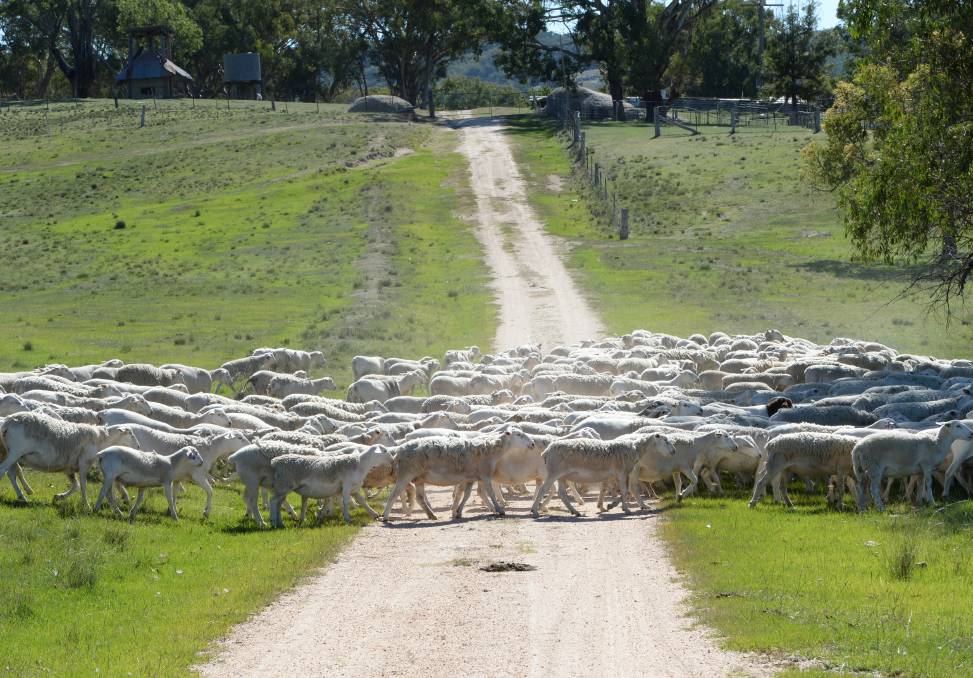 Bank debt may have sustainably paid for productivity growth in recent decades, but the capital required to fund further growth and family succession demands will far exceed the value of what has borrowed in the past 25 years, says the Australian Farm Institute.

Relying on bank debt as the main source of funding for farming businesses will likely limit the sector's future growth says the Australian Farm Institute.

Relying on bank debt as the main source of funding for farming businesses will likely limit the sector's future growth says the Australian Farm Institute (AFI).

A newly-released AFI report has explored trends in funding and business structures within Australian farming, including alternatives to bank lending packages which are expected to be required to pay for the sector’s future expansion.

While the proportion of gross farm income needed to service that debt has remained relatively constant since 1990 –  at about seven cents for each dollar of income – inflation has eroded the real spending power of a dollar since then.

“However, while alternative farm funding models have emerged internationally, this is not the case in Australia.”

He said bank debt may have sustainably paid for productivity growth in recent decades, but the capital required to fund further growth and increasing family succession demands would be be many times what had been borrowed in the past 25 years.

“There is feeling of urgency in the agricultural community to find alternative funding models,” Mr Heath said.

Other options included offtake agreements which provided crop and livestock loans for short-term operational funding, and equity-sharing arrangements such as share farming and share milking which enabled multiple parties have an equity share in the farm business.

He said the high risk levels experienced by Australian farms were probably a major factor limiting the growth in alternative funding options.

A healthy balance sheet with plenty of additional borrowing capacity was the best defence Australian farmers had to manage risk.

That contrasted with various risk management options available to overseas farmers, including crop and income insurance schemes that operate in North America, which made it easier for new entrants, and also providing the basis for alternative funding models.

Next week in Brisbane the AFI’s annual agricultural roundtable conference will include sessions looking at financing and funding options, including an address by Australian co-founder of US-based investment advisor, AgFunder, Michael Dean.

The conference will also host the launch of the Australian Farmland Performance Index which has been modelled on similar farm financial indices closely following US real estate values and farm profitability trends.

The AFI’s research has also examined why differences existed in overseas agricultural funding markets and what could be helpful to Australian markets.

It has also made six recommendations to government and the agricultural industry aimed at improving industry and government policies which impact on capital funding models.

They are also spelt out in detail in the AFI’s report - “A Review of Farm Funding Models and Business Structures in Australia”.