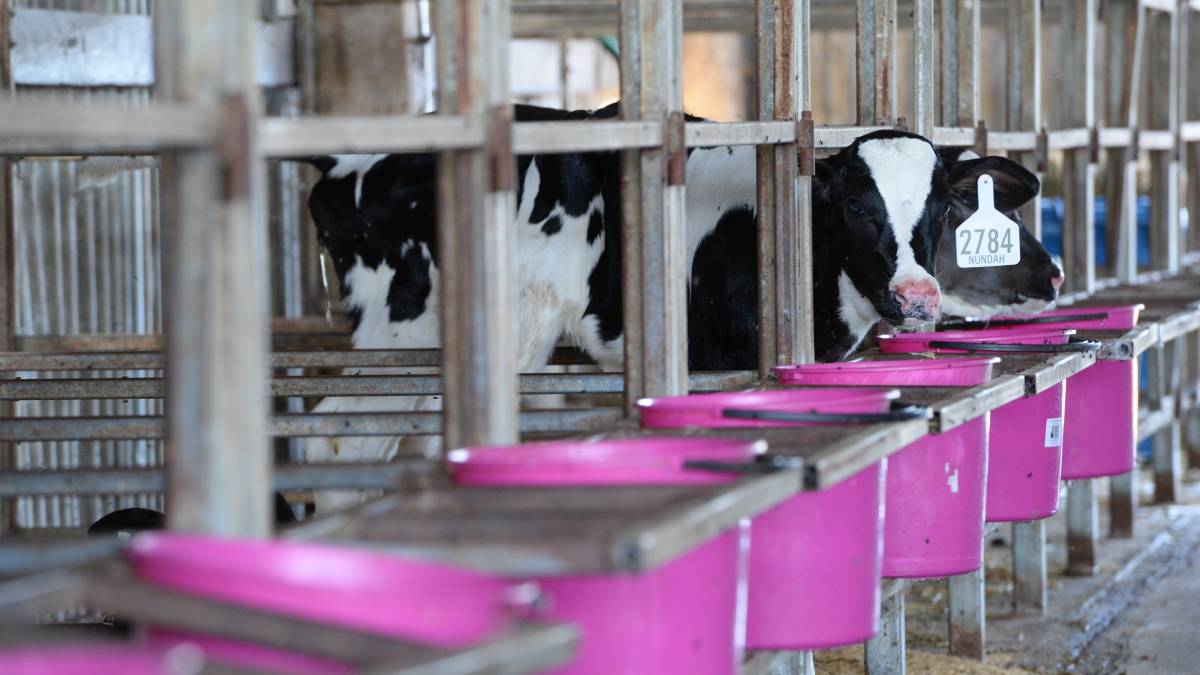 Opening the books on milk processor and retailer profit decisions.

DETAILS on where profits are being made in the milk supply chain and how farmgate pricing decisions come about are expected to be closely scrutinised as part of a Federal Government-initiated competition inquiry getting into full swing from February.

Much of this kind of information, which will come from big multinational companies, has traditionally been heavily guarded.

The Australian Competition and Consumer Commission’s dairy inquiry into the competitiveness of prices, trading practices and the supply chain, which began last November on instruction from the Federal Treasurer Scott Morrison MP, is being touted as the first time the books on this kind of information have been opened.

The ACCC today announced a series of public forums to be held in key dairying regions across the country as part of the inquiry and urged farmers to have their say.

Agriculture commissioner Mick Keogh said the nature of this inquiry conferred on the ACCC mandatory information disclosure powers and as such farmers could be confident the process would be very effective in getting to the bottom of a lot of issues that had long been speculated on.

Having said that, farmers needed to understand the ACCC did not make policy and the response to its findings rested with the government, he said.

“ACCC analysts looking at the extensive information obtained will be able to reach definite conclusions about pricing and arrangements in dairy markets,” he said.

The extent to which information from private companies would be released publicly would depend on a process whereby providers can request it be kept confidential and a ruling would then be made, he said.

“But all conclusions are definitely public arena,” Mr Keogh said.

“When $1-a-litre milk started, there was a review by the ACCC into that issue and one of the limitations was the same as that of the current beef and cattle market study in that some conclusions could be reached but they could not be definitive because all players are not obliged to provide the information needed.

“This inquiry is different and it will have a big impact on the dairy industry.”

Mr Keogh said most in the industry conceded some of the contract arrangements that had been inherited from a time when the majority of processors were local co-operatives and the industry was more regulated were not appropriate now, in an era when multinational corporations were involved.

Questions were being raised about the notion of farmers continuing to share the risk of price changes right through the season, well after their milk had been delivered, he said.

Whether that concept was archaic would certainly be part of the inquiry, he said, along with a range of other issues, including the fact many farmers do not have written milk contracts.

Exclusivity clauses and issues such processors retaining the right to alter prices every six months without negotiation are also expected to be high on the inquiry’s agenda.

That latter issue is currently being played out between Parmalat and its drinking milk suppliers, causing much angst.

Asked if the ACCC expected a ‘friendly’ response from big processors and retail giants, Mr Keogh said the commission found ‘most companies are amenable to complying.’

“I have no doubt processors and retailers consider the information requests a cost they’d prefer not to have but ultimately this is the situation and there are penalties if they don’t comply,” he said.

At the forums, the ACCC was interested in hearing from farmers on a range of topics including options for selling milk in different regions, the transparency of how farmgate milk prices are calculated and contracting practices, Mr Keogh said.

Any farmers who cannot attend but wants to have their say are encouraged to call or email the ACCC.

The ACCC must submit its report from the inquiry to the treasure before November 1 this year.

This inquiry is running parallel to ACCC legal investigations relating to the cuts to price paid to dairy farmers for milk solids announced by Murray Goulburn and Fonterra Australia in April and May last year.

The ACCC says it is close to a decision as to whether or not to prosecute.

A senate inquiry into the dairy industry, involving broad terms of reference looking at what the situation is for farmers, is also currently being held.

The ACCC dairy inquiry forums will be held at: