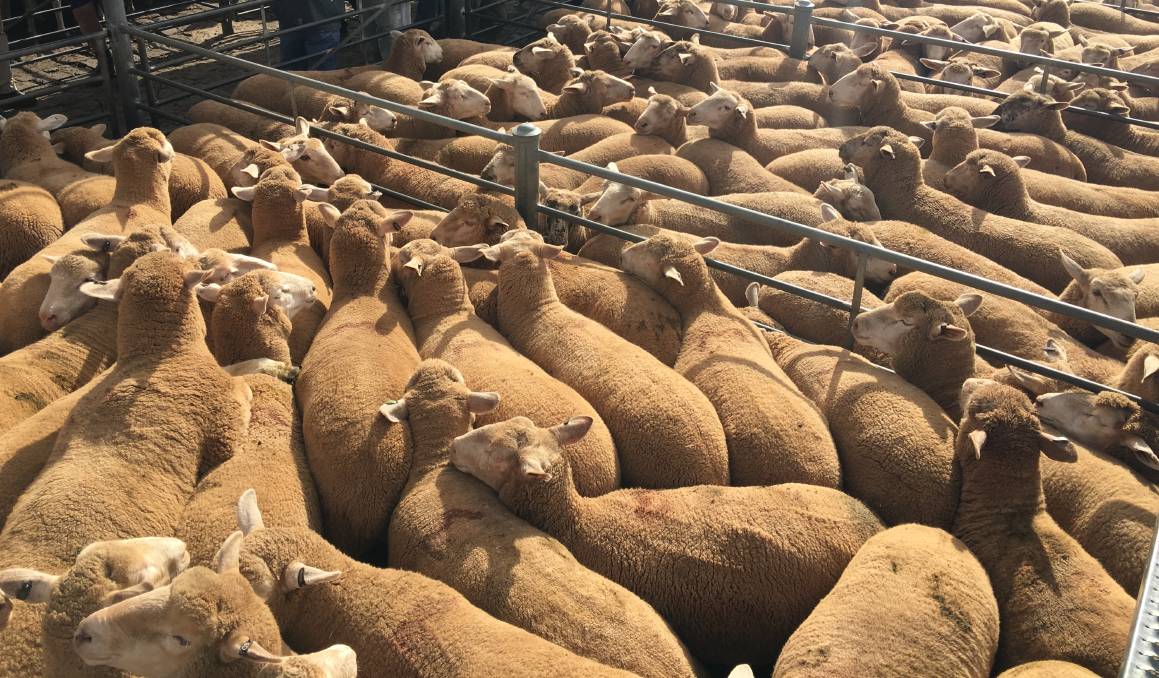 Processors’ struggle to secure supply has helped set an Australian price record for lambs at $256 per head, paid at Ballarat sale on Tuesday.

Opening bids began at $230 following whispers of a stronger sale than Bendigo the day prior – which peaked at $227 for 34 kilogram carcase weight shorn lambs – before the sale was thrust to “astronomical” heights.

“Some days when you’re about to sell there can be an air of expectation,” Landmark Ballarat auctioneer Xavier Shanahan said.

“Because of the Bendigo report the day before there was a feeling that something big might happen.”

Bids skittled in $1 intervals to finish at $240/head for the sale’s opening pen before being smashed by the second pen of 105 lambs at $256.

The top two pens were a part of a consignment of Poll Dorset-White Suffolk second cross lambs offered by Golden Grove, Newlyn, Vic.

The 36kg cwt lambs, which were equivalent to 711c/kg cwt, were purchased in Bendigo in October and finished on dry lucerne and chicory crops.

“When we bought the lambs in October the stakes were high but that’s the luck of the draw,” Mr Shanahan said.

“Lamb finishers take on huge risk when they buy into a market like this so they deserve the reward of a market spike.”

Following the record sale, Mr Shanahan said the gallery was “shocked into silence”. 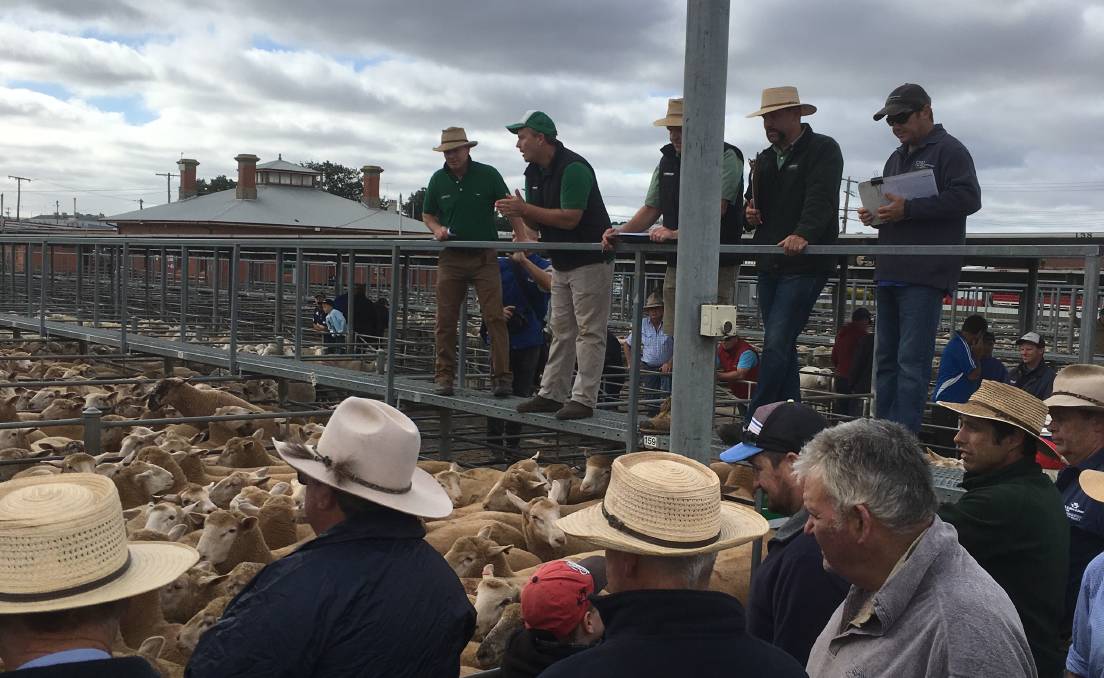 “A lot of buyers were saying it is the dearest c/kg they’ve dealt with because of the low skin prices,” he said.

“Processors can’t get enough lambs to fill their kill spaces to keep the plants running, although there has to be a resistance level at some stage.

“These prices aren’t sustainable. The reality is buyers can’t keep up.”

The trim 21169 head offered at Ballarat on Tuesday was met by palpable processor action, buoying prices $10-$15 higher, with select pens $25/head up on the week prior. 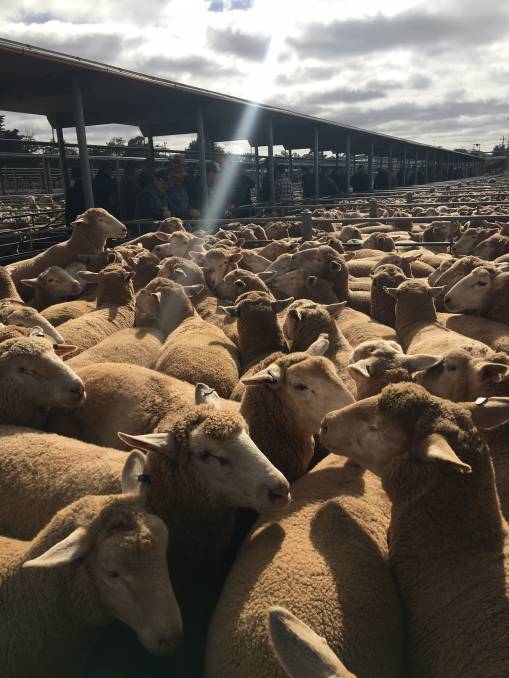 “No one knows where this market is going. Processors thought they would have a supply of lambs by now.” Mr Shanahan said.

“I think a lot more breeder lambs were sold and slaughtered during the spring so those lambs have left the system.

“Less restocker lambs were bought back because lambs were at a weight that suited the processors and restockers didn’t like the high dollar value they needed to buy in at.”​