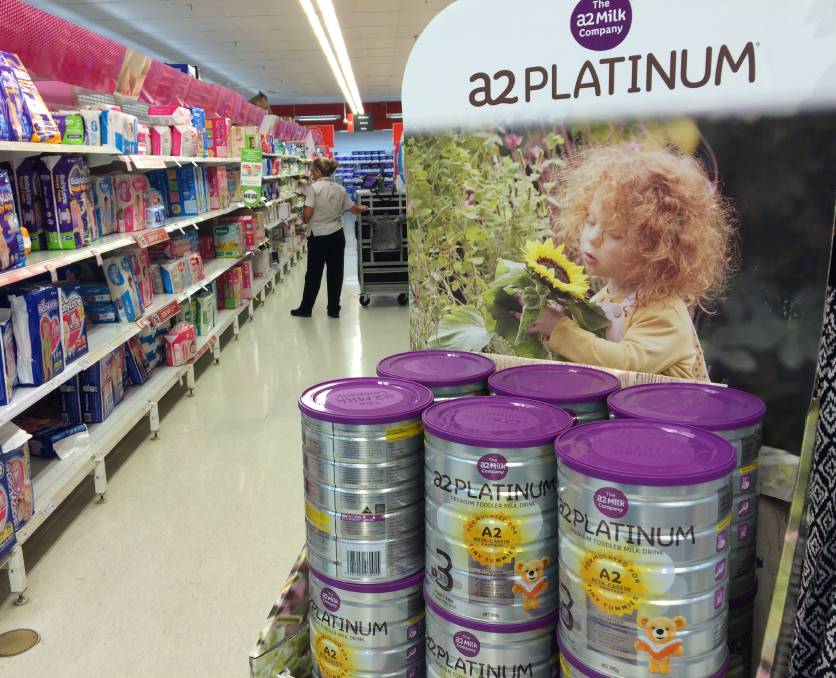 A2 Milk's dairy nutritional formula has become the fastest growing infant formula brand in Australia with the second biggest market share, and the leading product in its category on Chinese online sales platform JD.com.

A2 Milk Company made more net profit in the first half of 2016-17 than it achieved in the entire previous trading year as Chinese demand for infant formula helped propel sales results.

Revved up by sales of its New Zealand-made A2 Platinum infant formula in China and Australia, plus overall dairy product successes in Australia, the trans-Tasman listed specialist dairy processor has posted a $37 million profit for the period to December 31.

The after tax result was 290 per cent higher than at the same time a year ago and compares with last financial year’s full profit of $28m.

Revenue in China more than quadrupled from a year ago, and rose 62pc in Australia.

A2’s earnings before interest, tax, depreciation and amortisation (EBITDA) in Australia and NZ topped $65.7m, and reached $12.8m in China, although it lost about $7m in the US and UK.

The company’s relatively recent US toehold in California and Colorado is also about to expand via the Publix retail chain in Florida, Georgia and North and South Carolina, supported by extra marketing spending. 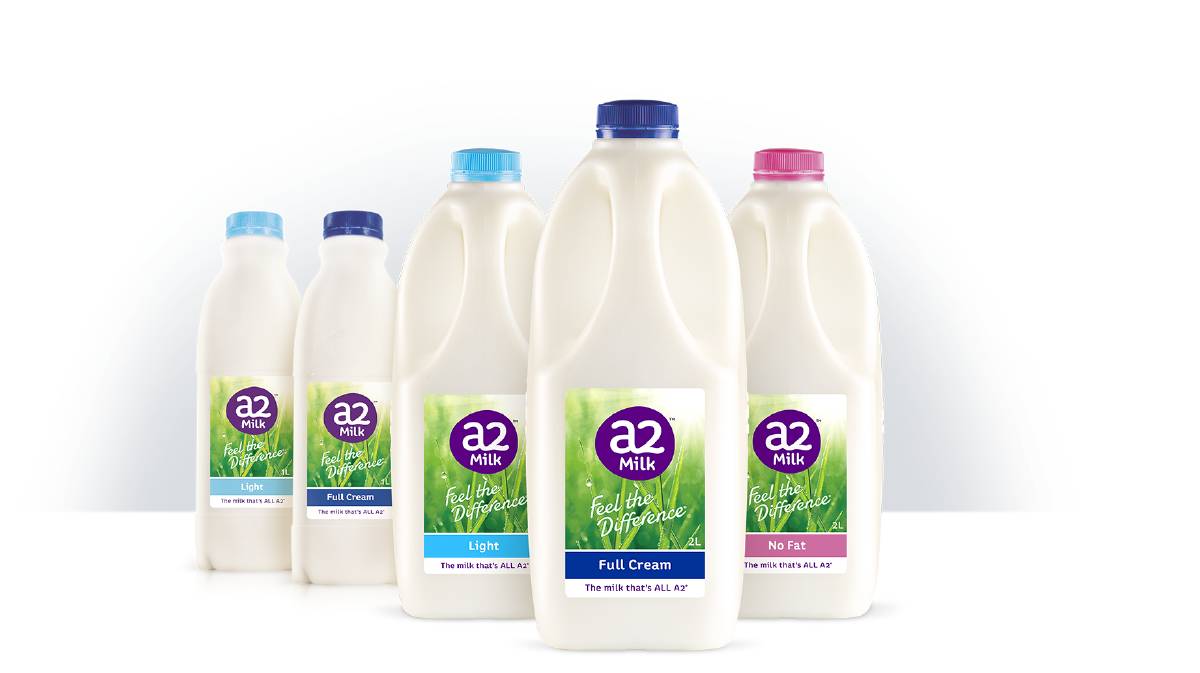 “We’re delighted with every segment of the business, but clearly the standouts have been ANZ and China,” said managing director, Geoffrey Babidge.

“The half-year results show continued progress against the company’s objective of building a global brand based on the health and digestive benefits of nutritional products free from A1 protein.”

He also flagged A2 would be expanding its nutritional formula product range later this year.

Outstanding growth in infant formula sales had been achieved through a multi-channel strategy involving a combination of local distribution, e-commerce and Chinese shoppers buying in Australia to send product home through the so-called “Daigou’” trade.

“Growth has been driven predominantly by the growing recognition and trust of the A2 brand among Chinese consumers,” Mr Babidge said.

“It reflects a strong communications platform that speaks directly to mothers and health care professionals in Australia and China.” A2 Milk Company managing director Geoffrey Babidge is well aware of the need to maintain a prudent and conservative approach to managing nutitional formula production and inventory levels.

The marked increase in infant formula sales in late 2016 corresponded with key sales events in China and increasing market share in both Australia and China.

Coincidentally, this was the same period when the troubled Bellamy’s Australia’s realised its nutritional formula sales momentum with Asian consumers had collapsed and that it was carrying a huge inventory of unsold stock.

Mr Babidge said A2 had been well aware of the need to maintain a prudent and conservative approach to managing production and inventory levels, keeping alert to foreshadowed changes in regulations for infant formula sold in China.

He said the company’s dairy formula inventory stocks were being restrained to about $30m worth of product.

The company warned it did not expect second half sales to be as strong as the past six months given the timing of major selling events in China such as Singles Day, promoted by online Chinese retailer Alibaba in November, but sales would be higher than 2015-16.

"We are growing the business in China in a very measured way, monitoring our business and the supply chain,” Mr Babidge said.

Although not commenting on Bellamy’s sales turning sour with daigou shoppers after online prices were discounted, he noted A2 was happy to promote the daigou channel.

Sales of fresh A2 milk flown direct from Australia to China also continued to grow, but remain a small base.

A2 Milk chief executive Peter Nathan said the company’s business strategy in China was the exception, not the norm.

“We always knew it was a challenging market where only a few succeed," he said.

“You need to make a significant investment in the business to succeed.”