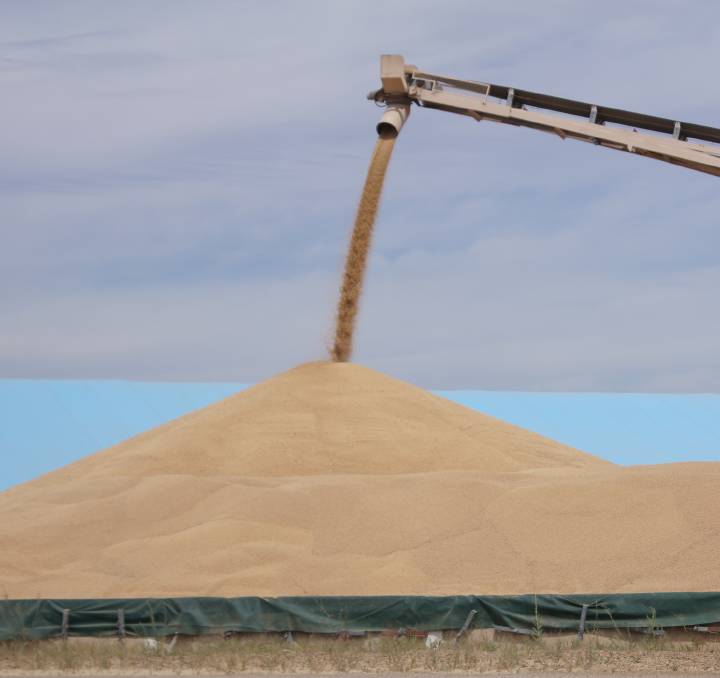 Grains industry levy-payer data-bases are on the way, designed to increase transparency.

NSW Liberal Democratic Senator David Leyonhjelm quizzed officials from the Department of Agriculture and Water Resources, during proceedings for the Rural and Regional Affairs and Transport Legislation Committee in Canberra today, about the progress that’s being made by the government, to develop farm levy-payer data bases.

Senator Leyonhjelm spearheaded a Senate inquiry into the system’s transparency during the previous parliament which saw new legislation moved to allow levy-payer data-bases to be created for the 15 rural research and development corporations (RDCs) that can also be accessed by peak commodity representative bodies.

In asking for an update on the pace of reforms, Senator Leyonhjelm said the most number of “grievances” he’d heard about the issue came from the grains and cereals production sector.

But Department First Assistant Secretary Fran Freeman said the grains industry had indicated they were “very interested” in developing a register of levy-payers which included the Grains Research and Development Corporation (GRDC).

“I think both the industry and the RDC are very keen to work with the Department in having an effective levy-payer register,” she said.

Senator Leyonhjelm also questioned whether the grains industry groups had indicated or identified how their data should be collected and then put into a data base.

“We’ve identified the requirements in terms of what we want, to collect the information,” he said.

“What we’re working with now is the GRDC and their agents that collect (levy payer information) and how it is best to bring effect to collecting that and what the nuances of each of their systems are, how we might collect that and make it as easy as possible.

“That’s the stage we’ve just kicked off with them at the moment.”

A report from the Committee’s Senate inquiry tabled in June 2015 said legislative changes should be enacted to enable the collection and distribution of agricultural levy payer information to create databases, within two years of an amendment.

The registers will aim to improve the transparency levels of levy-payer spending on research and development or marketing activities, by helping to identifying individual growers and their payments.

An amendment to the Primary Industries Levies and Charges Collection Act 1991 allows the distribution of levy-payer information, for the purposes of a register, to all 15 RDCs, if the specific industry and the minister agree.

Mr Ryan said towards the end of last year the Department undertook a series of consultation sessions with a number of groups throughout the country, which included agents, industry representative bodies and any other interested groups.

He said that process gathered a set of high level requirements the Department had since worked into a set of specifications that will be used to obtain a quote for a system “build”.

Mr Ryan said at the same time, talks were also being held with levy-recipient bodies to commence a pilot program, building upon the specification requirements gained during last year’s sessions.

“It’s varied depending on what commodity we’re looking at,” he said.

Asked who the Department viewed would ultimately hold the registers, like peak bodies, Ms Freeman said the development of a levy-payer register would only proceed where an RDC had consulted with its industry and gained agreement to fund its development.

“They will be consulting with levy payers and it’s whether they’re willing to do so,” she said.

Ms Freeman said some industries already had the information, like Australian Pork Limited, so there was no need for that process, while other smaller ones, like the Australian Meat Processor Corporation, had not expressed an interest.

She said the work of Mr Ryan and his team was also assessing how much information was required from the individual commodity supply chains and the costs associated with collecting it.

Mr Ryan said the existing information held by the Department showed the amount of levy paid, not who had paid it and that data only existed in the collection agent’s systems.

He said each commodity had different ways of putting that information together and passing it onto the Department.

Senator Leyonhjelm said the issue was an interest of his that he’d continue to pursue in future Senate estimates hearings.