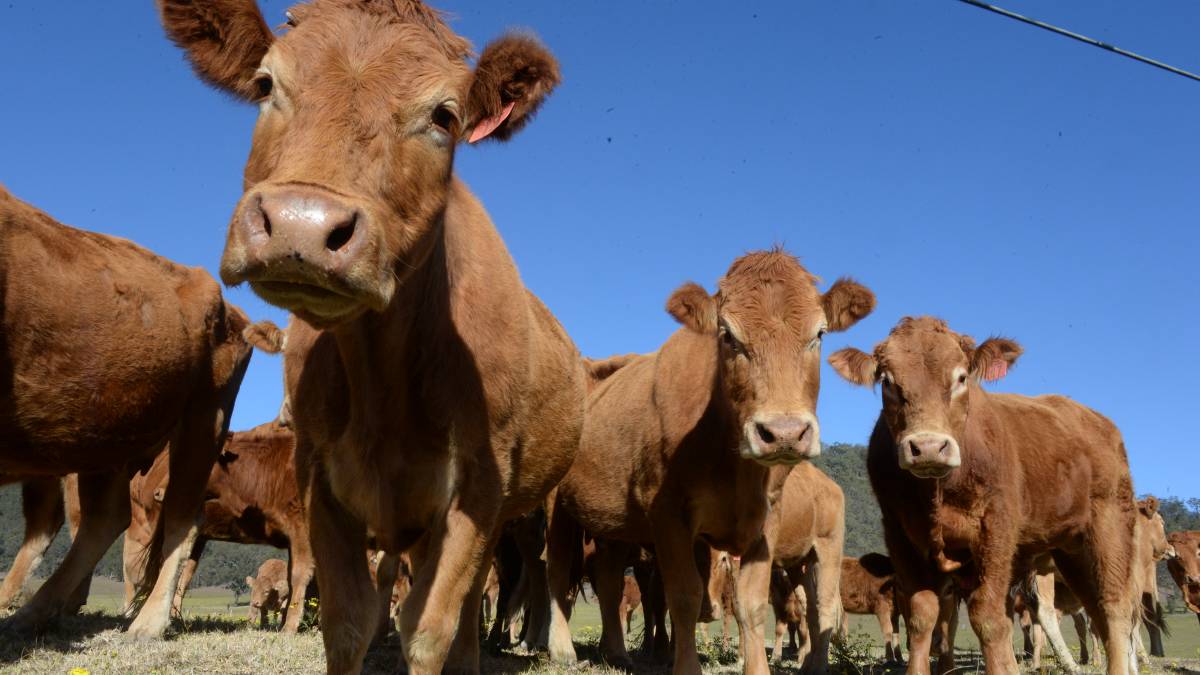 THE lack of trust held by beef producers in carcase grading and the need for more transparency around cattle purchases are the two main areas the competition authority has drilled down on after an extensive market study.

The Australian Competition and Consumer Commission (ACCC) has just released its final report from a year-long market study into beef and cattle markets in Australia, which involved consultations with all parts of the supply chain and analysis of available market information and industry data.

Top of the list of recommendations is the prioritisation of objective carcase measurement technology to increase the accuracy and transparency of assessments and the sharing of the data arising from that technology with cattle producers.

The call comes amid heated industry discussion about the costs and benefits of installing new Dual Energy X-ray Absorptiometry, or DEXA units, which can accurately differentiate meat from bone, in abattoirs across the country.

The ACCC has clearly been careful not to dictate what technology processors adopt.

However, agriculture commissioner Mick Keogh said the ACCC was aware certain technology was performing well in trials and it seemed logical this was adopted.

“The key is the data has to be shared - that is vital from the point of view of competition for a producer’s stock,” he said.

“The temptation is for those processors who are early adopters to set up a priority access which we feel will have negative outcomes in the longer term.”

The ACCC has also recommended an increase in the frequency of Aus-Meat’s random and unannounced audits of cattle grading and trimming in processing plants to improve integrity in the system.

On cattle purchasing, it wants to see price grids published for sales made direct to processors with the aim of making it easier for producers to consider and compare price offers.

Mr Keogh acknowledged several major processors already do this but said it needed to be industry-wide.

In submissions following the interim report, there was argument this recommendation could amount to price signalling.

“What we found when we talked in detail with processors about how their prices are determined was they already look closely at their competitor’s prices,” Mr Keogh said.

“So we determined there is nothing to be lost by having this information more readily available.

“The case at the moment is the only one missing out is the producer.”

The ACCC has also stood by its view a buyers register should be introduced at major saleyards.

“The way we envisage this is for buyers to register their name and the name of the principal they are buying for but not the specifics of their order,” Mr Keogh said.

“And post sale, all information on who paid what for each lot would be made publically available.

“Again, agents already capture this information and in some cases it is made available but it has to be across the board.”

Mr Keogh said the ACCC understood why the practice of buyers having multiple orders occurred but “the reality is it does have the potential to be a breach of competition laws.”

Despite passionate calls for mandatory price reporting from some producers, the ACCC has maintained its position such a system, as happens in the United States, would not deliver value in terms of greater competition.

“The US reports on a standard product in a narrow part of the market and the main users of the information are feedlots,” Mr Keogh explained.

“Given the much larger range of markets and product types in Australia, it doesn’t translate.

“Having said that, the recommendation is the processing sector should co-operate with all efforts to get this information out to producers.”

The ACCC says the entire industry must take responsibility for implementing the changes needed.

Legislation may not be the first choice but it was certainly on the table, Mr Keogh said.

“Overall, our study found markets are competitive and the industry is working well,” he said.

“There are, however, a few uncompetitive practices being employed by just some players.

“Our preference is to see the industry clean that up so it doesn’t end up wearing the penalty of a few practices and players who do not represent the industry as a whole.

“We thought long and hard about the best way to make sure these issues are addressed and hence the responsibility we have placed on the Red Meat Advisory Council.”

The ACCC also acknowledged progress made in the past year, including Meat and Livestock Australia’s updated online market reports and moves to introduce objective carcase measurement technology.

For its part, RMAC said it would consider the recommendations carefully “to see whether they can be progressed to create benefits back to individual Australian red meat and livestock businesses.”

The processing sector also will take the time to fully digest the report and gather feedback from all its stakeholders before responding.

Australian Meat Industry Council chairman Lachie Hart said it did, however, appear balanced in terms of placing responsibility on the whole chain to implement recommendations.

He said there were no real surprises and the culmination to what had been a long process was welcomed.

Nationals Senator for Victoria, Bridget McKenzie described the final report as “real action on problems that have existed in the beef industry for a long time.”

She said the findings supported concerns expressed to the senate inquiry into the effect of market consolidation on the red meat processing sector.

Instigated by Senator McKenzie, that inquiry is also due to hand down its findings this month.

“The next step is ensuring these recommendations are implemented, which will require commitment from industry,” Senator McKenzie said.