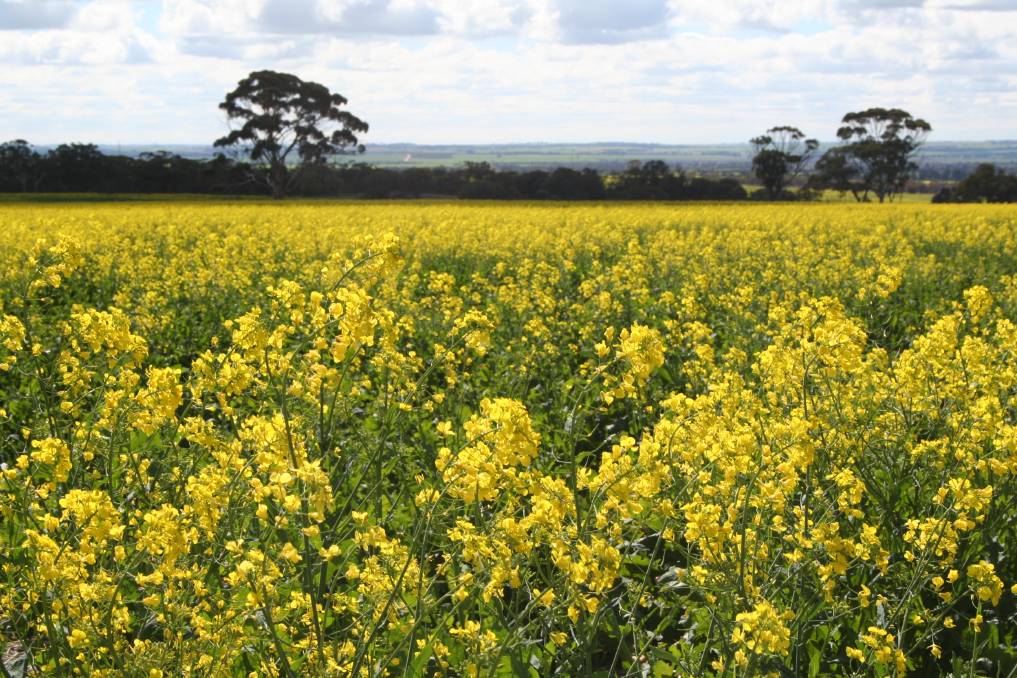 LABOR’S comprehensive victory at the weekend’s WA election raises questions about the future status of plant biotechnology development in the large grain cropping and exporting state due to an expanded Upper House crossbench.

Mark McGowan’s Labor party will govern with a clear Lower House majority but will require critical votes from a 12-member crossbench - up from nine in the previous parliament - to pass legislation through the 36-member Legislative Council.

On current election forecasts, Labor are likely to have 14 members and will be unable to pass any legislation, by gaining the required 19-votes, with only the support of the Greens who are set to hold three votes.

A Labor/Greens combination in the Upper House contributed to a long-running moratorium on Genetically Modified (GM) crops being grown in WA, ahead of the 2008 election.

But that ideological resistance was overcome when a new Liberal/National government allowed large-scale field trials of GM canola to be held successfully in various cropping zones which eventually cleared the pathway to full commercialisation in 2010.

Late last year, that Act was repealed by the Barnett Liberal government, in response to unified farm industry demands, and the foreshadowing of a potential change of government, to ensure growers could still access GM crops ruled safe to human health and the environment, by federal regulators.

A review of agricultural red and green tape by the Productivity Commission has also recommended state based moratoriums on GM crops should be removed as they contradict rulings by federal food safety regulators and only stifle farm viability.

In a change of position revealed in mid-January, WA Labor indicated it would support GM canola’s continued use by WA grain producers - but would look to address issues regarding “contamination” and to put “proper” food labelling on the national agenda.

At the time, Shadow Agriculture Minister Mick Murray said WA Labor had not made a total policy change but understood GM canola was now in use.

“We haven’t abandoned our policy; if there was a GM watermelon we’d say no,” he said.

A potential danger in the newly elected WA Upper House is that One Nation could use its two votes to thwart the use of other GM products, by local producers, given its farm policy also states opposition to the technology.

“We would only allow for genetic modification done the traditional way,” One Nation’s policy says.

A combination of Labor, the Greens and One Nation, would provide the 19 votes needed to pass legislation in the WA Upper House.

But on current election counting forecasts, the Liberals (10), Nationals (4), Shooters, Fishers and Farmers (2) and One Nation (2) could join forces to block legislation along with the Liberal Democrats (1).

Given the staunch and ongoing vocal support for GM crops by NSW Liberal Democrats Senator David Leyonhjelm, his party would be highly unlikely to vote for any moves to torpedo the technology’s development in WA.

A critical policy dilemma for One Nation would be that it is traditionally seen as being a strong supporter of the needs of Australian farmers and farming communities.

WA farm groups have universally backed GM canola’s use and the development of future varieties, while political opposition to the technology is largely pushed by city-centric green activists that One Nation has traditionally opposed.

WA Liberal Agricultural Region MLC Jim Chown could become the new Shadow Agriculture Minister in opposition given his party has held the senior portfolio in recent times and his farming background - but he could also be offered Transport.

Mr Chown said regardless of any portfolio, he would continue to advocate access to GM crops in WA but it would be “interesting” to see how Labor handled the policy issue in government and if Mr Murray was elevated to the senior Agriculture Minister’s role.

He said while the Upper House voting dynamics are set to be altered post-election, Labor had “much bigger issues” to contend with over the next couple of years, to deliver on core election commitments, rather than re-open the GM issue.

Mr Chown said Labor did not make any announcements during the election campaign that he was aware of, to “revisit” the GM issue, apart from a so called revised policy statement, pre-election.

“Both of the major parties have debated this issue in parliament and it’s been done so now we should just let the industry get on with it and do what it does best; which is producing grains professionally using the best available technology, to remain profitable,” he said.

“GM canola and other crops are well-established globally and have been scientifically proven to be safe, over and over.

“Any opposition to GMs is just political posturing by groups that ignore the science and don’t comprehend the reality and needs of modern agriculture.

“The GM Crops Free Areas Act has been repealed and the WA grains industry at large is grateful for that because it allows them to continue growing GM canola, without unnecessary political interference.”

In a speech to the federal senate last month, WA Liberal Senator Dean Smith said WA growers were provided a “high level of certainty for 2017 and beyond”, thanks to the WA Liberal government repealing one of the last remaining pieces of legislation “strangling” WA growers - that being the previous Labor state government's GM Crops Free Areas Act.

“This means that WA’s growers are allowed the freedom to choose which types of crops they will grow without meddlesome government intervention and regulation,” he said.

“This includes the freedom to grow GM canola - a crop which previously could only be grown under an exemption order.

“This is an immensely valuable crop for our state.

“Indeed, the 2016 harvest alone was estimated to be worth more than $200 million and that value is reflected in take-up by growers.

“GM canola is now is the most heavily adopted cropping technology across Western Australia.

“So valuable and so popular has it become that even the WA Labor Party has been dragged kicking and screaming to recognise this point.”

Senator Smith said in the second week of 2017, the WA Labor executed “one of the greatest backflips since Nadia Comeneci scored perfect 10 in the Montreal Olympics”.

“At long last, they have abandoned their impossible dream to prevent the growing of genetically modified crops in WA by lifting a ban on the growing of GM crops,” he said.

“WA Labor's agricultural spokesman, Mick Murray, has finally conceded that the growth of GM in WA could not be stopped.

“The fact that something so blindingly obvious took so long to be understood by WA's alternative agriculture minister is deeply troubling and still speaks to Labor's fundamental inability to grasp agricultural issues central to WA's future economic prosperity.

“This leaves the WA Greens as the lone voice of opposition to the growing of GM crops.

“If a potential WA Labor government were reliant on the Greens to pass its legislation, you can bet for sure they would sell out WA's farmers in a flash.”