APVMA CEO Kareena Arthy has moved to clarify “throwaway” comments about staff being forced to work out of McDonald’s in Armidale.

AUSTRALIAN Pesticides and Veterinary Medicines Authority (APVMA) CEO Kareena Arthy has moved to clarify “throwaway” comments about the national farm chemical regulator’s staff being forced to work out of McDonald’s in Armidale, to access internet services.

Ms Arthy appeared before the Senate Finance and Public Administration References Committee’s inquiry into the Coalition’s controversial decentralisation policy move that was held in Canberra yesterday and mostly attacked the APVMA’s relocation from Canberra to Armidale.

Prompted by questioning from Victorian Nationals Senator Bridget McKenzie, the APVMA CEO sought to amend statements she made at Senate estimates hearings earlier this year, which prompted a spate of media reports about the McDonald’s in Armidale being used as a quasi-office space, for the APVMA.

In March, Shadow Agriculture Minister Joel Fitzgibbon accused his portfolio rival and Nationals leader Barnaby Joyce of relocating the APVMA to Armidale in his New England electorate where, “senior staff are now working out of McDonald’s”.

“They are issuing a new menu by the way which will include the pork barrel burger,” he said on Sky News.

Late last year, Mr Joyce announced the federal government had approved $25.6 million to fund the APVMA’s relocation to Armidale to be co-located at the University of New England (UNE) in his electorate, to form an agricultural centre of excellence.

That decision was the central focus of questioning at yesterday’s public hearing of the Senate inquiry that’s due to table a final report in about two months.

In reference to her comments about staff working out of McDonald’s, Ms Arthy said, “I learnt a harsh lesson that day not to try and use humour at Senate estimates”.

“It was purely a throwaway line in the middle of a Senate estimates hearing,” she said.

“We have not been forced to work from McDonald's or any other place whatsoever.

“It was just said in the heat of the moment of an estimates hearing and I will not be doing that again.”

Ms Arthy said the APVMA had issued a statement on its website to try and correct the record about the McDonald’s work-space comments but it wasn’t picked up. 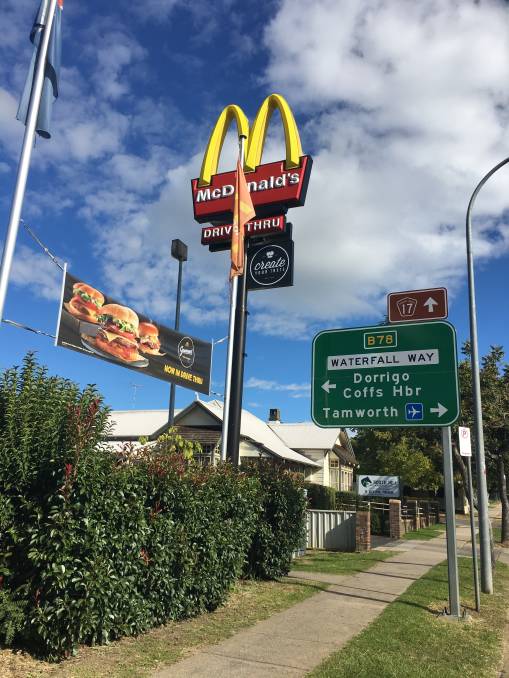 “Like everything, it just keeps getting a life of its own,” she said.

Ms Arthy said APVMA staff members had been in Armidale to meet with local people and look at potential office accommodation and “We were not actually working”.

“But, for those particular meetings, we were going to people's offices, talking to them and then looking at whether there was suitable accommodation for us for the long term.”

Asked by Senator McKenzie if she’d ever worked out of McDonald's, Ms Arthy said she had “many times”.

“We have been working really well with the local Armidale community, with the council and with the university and we have identified a suitable office there,” she said.

“We will be making that announcement in the next couple of weeks, but whenever we have gone up there, there has only been a few of us.

“We just go and work wherever we need to.

“Everything has been working very, very well within the local community.”

Senator McKenzie asked for an assurance on whether commercial-in-confidence information that Ms Arthy may have been accessing on an open, public wi-fi system like that at McDonald’s, had been threatened.

“The way our systems are set up is absolutely, totally and utterly secure,” Ms Arthy said.

“I cannot possibly give you the technical term.

“It goes through something - a magic box - and it is all secure.

“I provided that assurance in writing to CropLife International, who specifically asked me about it.

“On that very day, I provided that assurance to them.”

Senator McKenzie said “Hopefully any of those media outlets watching today can correct the record - that would be much appreciated”. 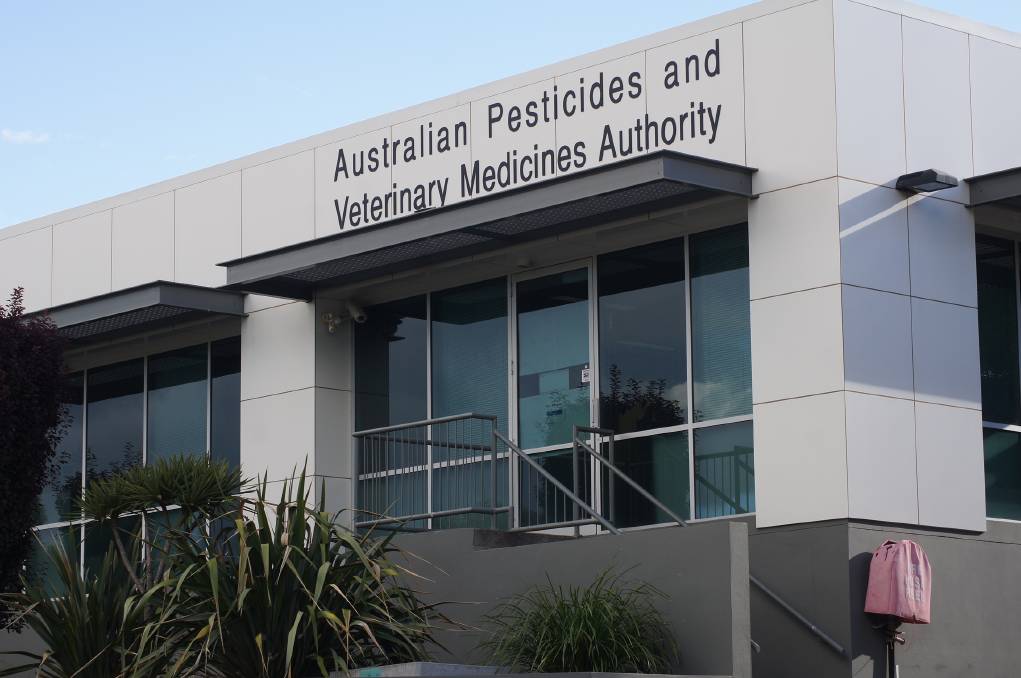 Ms Arthy also said the APVMA was “only in the planning phase” but anticipated that from day one in Armidale, 100 to 125 staff would be physically in Armidale which would build-up to around 150 to 160 as more scientists were recruited, “into Armidale itself”.

“We have to work out the building time and everything else, but at this point, our operating time frame is to be in Armidale from July 1, 2019,” she said.

“On that day, I am looking at having between 100 to 120 people physically on the ground, building up, as I said, as we recruit more scientists over time into the 150 mark.

“We are still doing the workforce planning - that is part of it – but in my mind at the moment, I have a time frame of about five years.

“From 1 July 2019, I would want us to be fully operational with a full complement of scientists that are fully trained and fully experienced, within three to five years.

“That is the plan at the moment.”

But Ms Arthy said she was unable to provide a demographic breakdown of the 90 per cent of staff - a number gained through an internal APVMA survey - who said they would be unwilling to move to Armidale.

Asked by Senator McKenzie if the regulatory science course - to be run at the new location - was a good idea, she said “Absolutely”.

“When the Deputy Prime Minister wrote to me to ask for advice about whether we would move to Toowoomba or Armidale, part of the brilliant thing that came out of it when I was talking to all the different universities was the value in actually getting a regulatory science course up.

“At the moment I think we are talking about a module within a bigger degree, which is terrific.

“But it is about introducing scientists to the concepts of applying law and risk.

“It is a terrific idea and one that we have been working very closely with UNE on for quite a while.

“We will still have to do it in-house - basically, the university will expose people to the concepts of risk and a different way of thinking.

“That is what that job is - but we have to bring it back to our legislation all the time.”