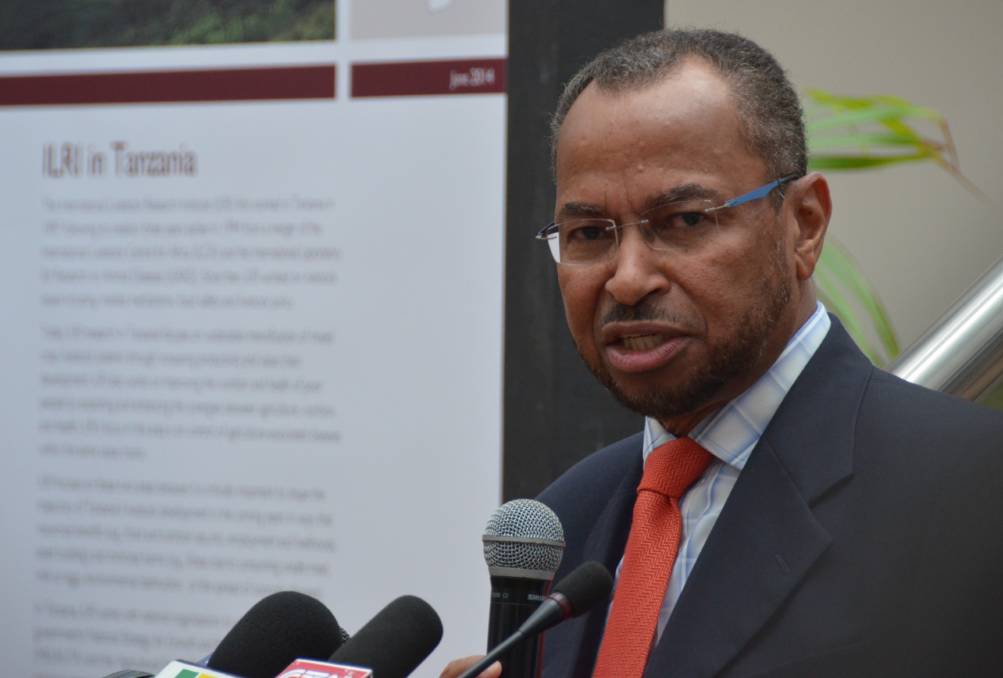 Rich countries making bad food choices and consuming too much meat should not force their ideas about environmental and health issues and agricultural sustainability on the world's many hungry people who eat too little livestock-sourced nutrition says, says Dr Jimmy Smith from the International Livestock Research Institute in Africa.

The developing world has much to learn from rich western economies, but eating less meat is not one of those lessons

The developing world has much to learn from rich western economies, but eating less meat is not one of those lessons.

While some in developed societies keenly promoted meat-reduced or meat-free lifestyles, he said it was unfair to impose such broad-brush views on countries where diets already lacked enough animal-sourced nutrition.

Dr Smith said some simplistic solutions for global sustainability and health which were frequently promoted in developed economies were misguided in targeting the livestock sector and livestock producers.

There was no moral equivalence between those making bad food choices and consuming too much meat, and the many hungry people who had no food choices at all and consumed far too little.

He was in Australia last week addressing meetings in Canberra, Melbourne and Geelong on the critical role of livestock in global food and nutrition security.

“Some of us probably do consume too much meat as well as sugars, fats and highly processed foods,” he said.

“I have no argument with those advocating not over-consuming such foods, but I argue strongly against those who say those who eat so little meat should eat even less.

“Consumption of meat in Africa is just 13 kilos per person per year, while in Australia, it’s closer to 100kg or more.”

Dr Smith manages ILRI’s effort to improve food security and reduce poverty through research for better and more sustainable use of livestock.

“What will help lift livestock productivity among smallholder farmers and herders in low-income countries, while also reducing greenhouse gas emissions and other environmental harms, are today’s many scientific advances in genetics, breeding, feeding and nutrition,” he said.

The farming system successes and mistakes of developed economies, and their good and bad food safety management and dietary habits, provided valuable lessons to guide poorer nations in Africa and Asia.

Dr Smith noted many of the scientific advances relevant to underdeveloped agricultural communities were coming from Australia, which had similar subtropical, tropical and semi-arid agricultural ecologies to developing countries.

In fact, Australia was the only developed country providing technical aid from a base which shared the same ecological conditions as the recipient countries in South East Asia and Africa.

“We can learn a lot from what has happened in parts of the world like Australia,” he said.

“It’s true that the concentration of livestock in farming systems has not always been good for the environment, but that means we can be aware of the negatives and avoid them.”

At the same time, however, Dr Smith said livestock production often made far more productive use of rangelands or other land which otherwise had negligible value as a cropping environment.

He was also quick to rebuff suggestions livestock production was a less productive use of scarce water resources than cropping.

Cattle, sheep and goats in developing countries invariably survived on water not potable for human use and that water consumption was well below the feedlot-fed beef production figures frequently quoted by misguided cattle critics.

He said the world’s population was mostly growing in the developing world, which meant the central importance of livestock in these countries would continue while ever consumption of animal-sourced foods remained so low there.

“There is also the income, manure and ploughing benefits animals contribute directly to crop production.”

Employment in the livestock sector, from farm work to meat processing and marketing of animal products, would help underpin community wealth, education and agricultural transformation, offering major opportunities to address the “youth bulge” in poor countries.

Dr Smith, who was raised in the Caribbean, then studied and worked in animal research in Canada, said farm service sector jobs and businesses would also be created by livestock productivity growth.

“Africa’s 19- to 25-year-olds, are a large percentage of the continent’s total population and how they will all find employment is very important for national peace and prosperity.”