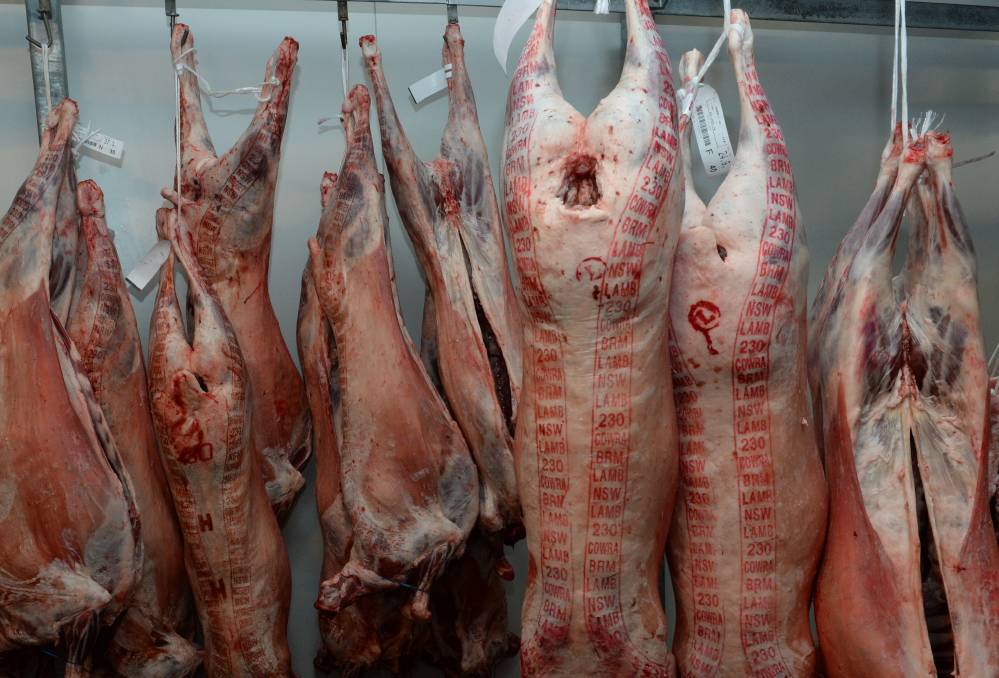 Western Australian abattoir operator is employing foreign workers because it struggles to find locals who are prepared to do the repetitive work.

Abattoir boss Coll MacRury has been forced to employ foreign workers at his company's meat processing plant in Western Australia, having struggled to find locals who are prepared to do the repetitive work.

Mr MacRury, who is the group chief executive of the Western Australian Meat Marketing Co-operative (WAMMCO), said there were next to no young local people wanting the work.

Those who might have previously did not apply now because of strict drug and alcohol testing policies in workplaces.

"We advertise extensively for locals and if we didn't use foreign labour I'd say we'd be 30-40 per cent down on our workforce," Mr MacRury said.

"The average Australian school leaver doesn't want to work in meat production ... you have to look to other countries to be able to fill the spaces.

"When you introduce policies such as drug testing, you just can't get the young people.

“Once upon a time 40 years go anyone could rock up and get a job, but now you can't have that and it's whittled down the workforce in regional towns."

The producer-owned WAMMCO operates the Katanning plant in WA as well as NSW’s Southern Meats abattoir in Goulburn.

The government abolished 457 visas on Tuesday and rolled out temporary skilled visas, which have tougher pre-requisites.

Mr MacRury said his company had employed many 457 visa workers, many of whom had gone on to become permanent residents, although in the past few years he had started employing holiday visa workers instead.

Despite this, he is worried the stricter conditions for the new visas would be the "last straw" for many meat processing companies in Australia.

"I fear for the regional towns that just don't have the workforce needed to keep production chains running.

“This could end up really driving down the export dollars, which would then cut away at the meat sector if we can't get the product out that's needed," he said.

"This could just about be the final blow, the nail in the coffin."

Acting chief executive of the Australian Chamber of Commerce and Industry, Jenny Lambert, said the meat sector had found it very difficult to find workers.

"Even the unions have accepted the labour market agreement was important because there weren't enough Aussies willing to do this," she said.

"We need to ensure businesses continue to operate and can access the skills they need."