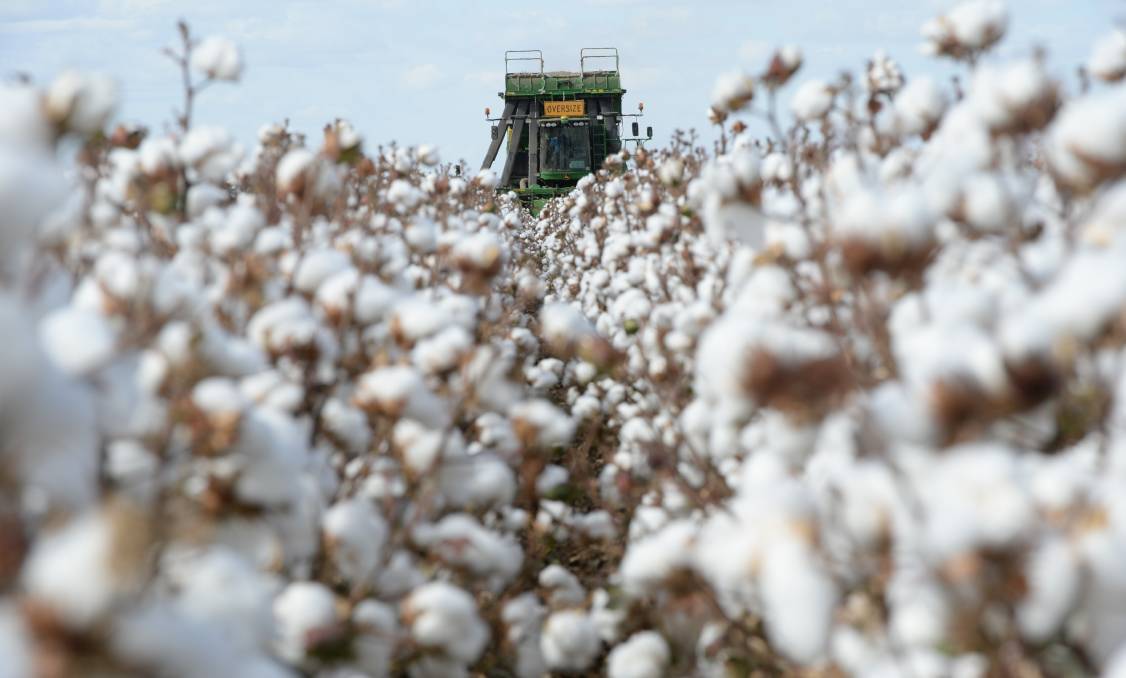 News that Australian cottonseed produced from Bollgard 3 varieties is not approved for export into China has caught the industry on the hop.

A LACK of regulatory approval from China for cotton seed produced from the genetically modified (GM) Bollgard 3 suite of cotton varieties could cost the Australian oilseed exporting sector hundreds of millions of dollars if not resolved.

It is expected Australia will produce around one million tonnes of cotton seed this year, with around 90-95 per cent of plantings of Bollgard 3 varieties.

With subdued domestic demand for cotton seed, the industry was targeting the export market, in particular China as a home for the product.

At present, these sales are in jeopardy due to the regulatory issues.

The confusion over China’s position on Bollgard 3 has caught the industry on the hop.

In its promotion of the Bollgard 3 technology, patent owners Monsanto stated the trait had received seed import approval in China.

However, all exporters are required to do their own due diligence on regulatory requirements for individual markets before committing to sales.

The Australian Government is now in discussions with China over the issue.

The problem is damaging for the owners of the Bollgard 3 patent, Monsanto, who had been delighted with how Bollgard 3 had performed agronomically in its first season.

Tony May, Monsanto Australia managing director, said he believed the issue was only in terms of gaining approval for shipping related import documentation.

However, on the International Service for the Acquisition of Agri-biotech Applications (ISAAA) register of approved GM traits, Bollgard 3 does not have approval in China.

The ISAAA list show China had approved the importation of cottonseed with the two traits, which made up Bollgard 3, however the stacked trait is not approved.

The technology needs to be approved as a stacked trait for imports to be allowed.

A spokesperson from the Federal Government’s Department of Agriculture and Water Resources said the department was working hard on resolving the issue.

“The department is working with commercial entities, the Australian cotton industry and the Chinese Government to clarify and confirm shipping documentation requirements concerning exports of cotton products produced with Bollgard 3,” they said.

While Australian exporters are hoping for a swift resolution to the problem, the spokesperson said the Chinese Government needs time to consider and review information provided and would respond in due course.

According to official Australian Bureau of Statistics data, China has been the second biggest buyer of Australian cotton seed in the past three years, behind Japan.

It was formulated by adding the Vipcot gene, produced by Syngenta, used to help control the damaging Helicoverpa species of moth to the Bollgard II trait.

Farmers have also been pleased with the wider planting window, allowing more flexibility at planting.

With a tight shipping stem and competition for shipping slots from exporters of other grain commodities, cotton seed exporters could lose out in terms of missed sales if the situation is not resolved quickly.