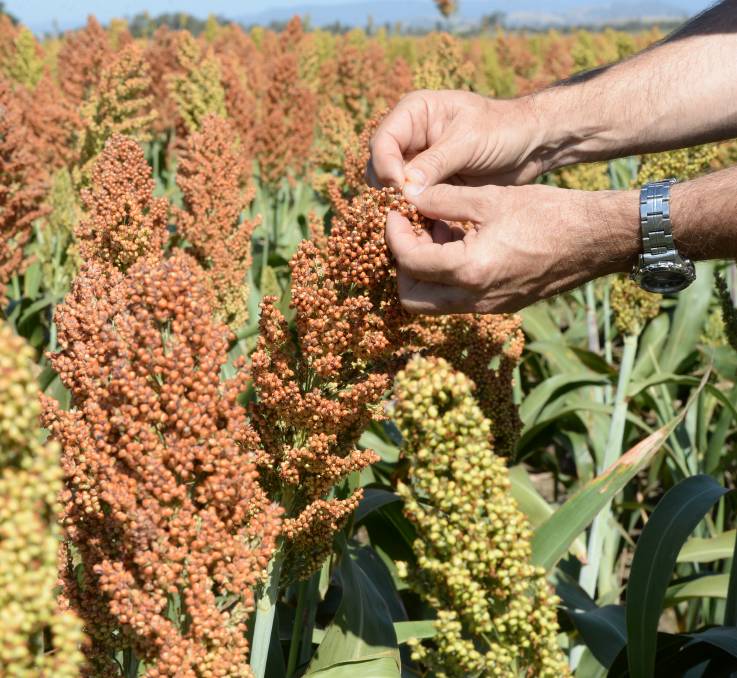 CSIRO's plant technology has found commercial opportunity in the fodder market, while potential exists in a range of other cropping applications.

CSIRO’s breakthrough plant discovery is starting to sizzle, with a private company commercialising the gene technology that enables stems and leaves, not just seeds, to produce valuable food oils.

The technology, which can be deployed in any plant, has been shown capable to produce the same amount of oil in stems and leaves as in many oil seed crops.

US-based company Amfora has formed to tap a new market opened up by the breakthrough. It signed a deal last week with CSIRO to use the technology to produce fodder crops, such as corn and sorghum, with oil in the vegetative matter, aimed at the dairy industry.

The research team spent five years studying how how enzymes in seeds work to produce oil.

Plants capture energy through photosynthesis and convert it into starch and sugar. In turn, seeds have genes which control enzymes that convert sugars into energy-rich oil.

Seeds use oil-fuelled energy to sprout during germination.

Plants harvested for food oil, such as canola, soybean and oil palm, are efficient at converting sugars into high level fatty acids and oils.

Innovation leader with CSIRO Agriculture and Food, Allan Green, said the researchers learnt how to “switch on” the genes which control the enzymes in seeds throughout the whole plant, essentially turning the the whole plant into an oil factory.

“The team’s first attempts were spectacularly successful, they created plants that in the glasshouse that can accumulate 35 to 40pc of their leaf biomass in oil, levels as rich as the best oilseeds,” Dr Green said.

The applications for intensive livestock are obvious. Dairy cattle require about 7pc fat in their diet to produce milk.

Dairy cattle fed on a fodder crop with as little as 10 per cent oil in its dry vegetative biomass could remove the need for supplementary oils that usually come from tallow or cotton seed.

Further research on other applications is pending. But two other uses could be for dedicated oil based crops, and to increase the value of cereals.

The team is field testing crops for their high oil yield potential. Dr Green said high biomass sub-tropical grasses, such as sorghum and sugar cane  “are logical targets”, as are emerging bioenergy crops like Miscanthus and switch grass.

These plants could yield more than 10 tonnes of oil a hectare if they perform as well as initial trials, compared to a dominant food oil crop, oil palm, which yields about 5t/ha.

Another potential use for the technology is to turn on the oil producing genes in cereals, so oil is harvested from both seeds and vegetative matter, intensifying land use and crop value.

CSIRO Agriculture’s research began when the team decided to investigate how to meet the growing food oil demand, which is forecast to double from current annual production of 170 million tonnes in the next 20 years to meet the growing global population.

“It is fantastically rewarding to set a strategic goal and make a fundamental discovery which means we can reach it,” Dr Green said.

There is potential for oil rich crops to provide renewable supplies to the diesel and aviation fuel market.

“The technology promises to open the way for a massive step change in the ability to produce enough oil at cheap enough price to provide large amounts of renewable diesel and aviation fuels that will be truly competitive with petroleum fuels,” Dr Green said.