The Australian farmer and ANZ banker delegation in the Chinese technology city, Chengdu.

Is Australian agriculture falling behind its global competitors due to the country’s digital divide?

This was one issue discussed among 20 Australian farmers during a recent delegation to Japan and China where they examined the role of technology and data in shaping the world’s agricultural industries.

This can delay decision-making and ultimately hinder productivity.

Internet fails most of us

A 2016 University of Canberra study found just 37 per cent of rural and regional Australians felt they had good access to high speed internet, with 48pc reporting poor access.

The costs for high speed connectivity are also a concern.

Jess Barber, a superfine Merino wool producer from Elphinstone in central Victoria and currently on NBN satellite says her city counterparts are able to access unlimited data for $75 a month (on average) whereas she and husband, Duncan, pay $135/month for 50gb peak and 90gb off peak rates at inferior download speeds.

“Better connectivity would help us to improve business performance by providing access to real-time data such as wool prices,” she says.

“It would also save us considerable time by enabling us to download and integrate bank statements into our accounting package and complete invoicing and payments online.”

Australia is a high cost agriculture producer in comparison to its worldwide peers primarily due to high labour costs.

To remain competitive and lift returns, the sector must increase productivity and efficiency.

This is where technology can play a major role. 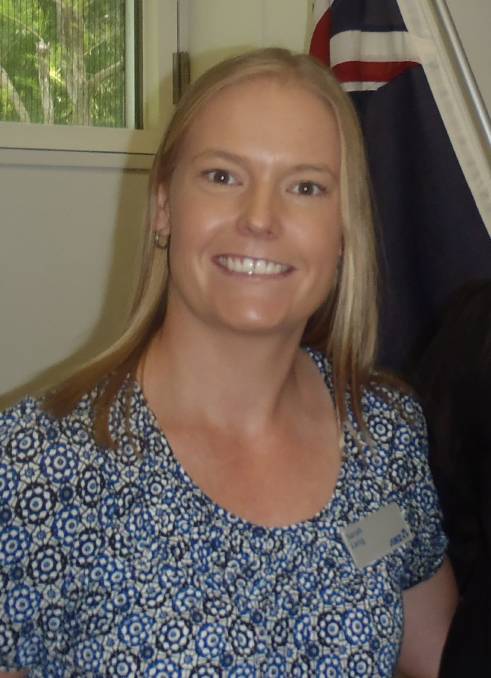 A visit to one of Japan’s leading multinational information technology and services companies provided a firsthand look at how AgTech is being used for precision agriculture.

Through the use of sensors, identification management and microchips, they are collecting and analysing real-time data to assist with decision making.

The company recently used AgTech to increase the artificial insemination rates in cows.

By attaching pedometers to cows to track steps, farmers have been able to better predict when a cow is entering oestrous.

This data enables the farmer to artificially inseminate at the optimal time and has increased first time insemination success rates from 44pc to 90pc.

This type of technology is available in Australia, but is often difficult to use due to restrictive internet speeds and downloads.

There are many companies and governments looking at ways to bridge the digital divide.

In July, farmers and agriculture service providers will be able to access cloud accounting as well as grain markets and auctions in real-time following the launch of South Western Wireless WA –  a culmination of three years of research, trials and application to bring faster and reliable internet to regional Western Australia.

Maree Gooch, the chairman of South Western Wireless WA, observed that company’s employees were committed to providing a fast and reliable internet service, with many having their own experiences in trying to run a business with poor internet and mobile phone signals.

The need for greater connectivity for regional and rural Australia is widely recognised.

It will ultimately enable the adoption of technologies that are simply not a reality for many farmers today helping them to meet the growing domestic and international demand for their high quality produce.