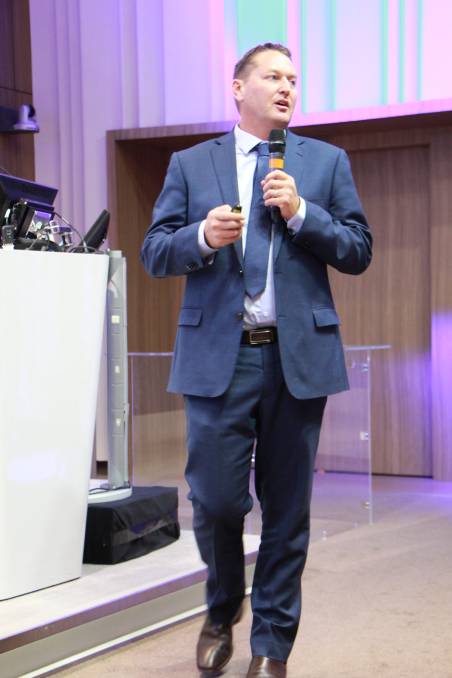 THE MANAGER of multi-peril crop insurance (MPCI) business Latevo says suggestions MPCI in Australia is too expensive are ill-founded.

Andrew Trotter said his company’s rates last year of around $15 a hectare in many Australian cropping zones compared favourably with premiums on offer in places such as the US, where there is a significant government subsidy for MPCI in place.

“We are able to do this through our system, which includes a thorough application process, people may not want to do the paperwork required but to say it is too expensive is not correct,” he said.

Mr Trotter said old or incorrect information surrounding MPCI pricing was being circulated among the farming sector, making it difficult for MPCI providers to attract business.

“We’ve heard reports of people claiming MPCI premiums are up to $60/ha, which is not right for any of the businesses offering MPCI.

“This sort of stuff spreading around can stop farmers from going out and investigating for themselves.”

“Judging by the amount of people who have got the coverage, which is very small, you would have to say it is still too expensive,” Mr Weidemann said.

“The bottom line is that farmers will make the decision about whether they think it is a worthwhile investment at whatever price point they are offered.”

“There’s no doubt people are keen to have some sort of risk management strategy in place to protect against production risk and MPCI could form part of that for some businesses, but the take-up numbers suggest offerings aren’t really hitting the mark at present.”

Mr Weidemann praised the MPCI sector for bringing premiums down in the last couple of seasons.

“We are seeing more competitive figure and a variety of different products to suit farmers in different situations, which is great, but pricing is still a big obstacle for many thinking about using MPCI.”

He said research from the Victorian Farmers Federation (VFF) conducted some years ago still was applicable.

“It found farmers in low rainfall, low input zones would be happy to pay around $10/ha for $200/ha cover to meet input costs, and that figure would rise to $15-18/ha in medium rainfall zones, for cover of $300/ha, to reflect the increased cost of inputs in these areas.”