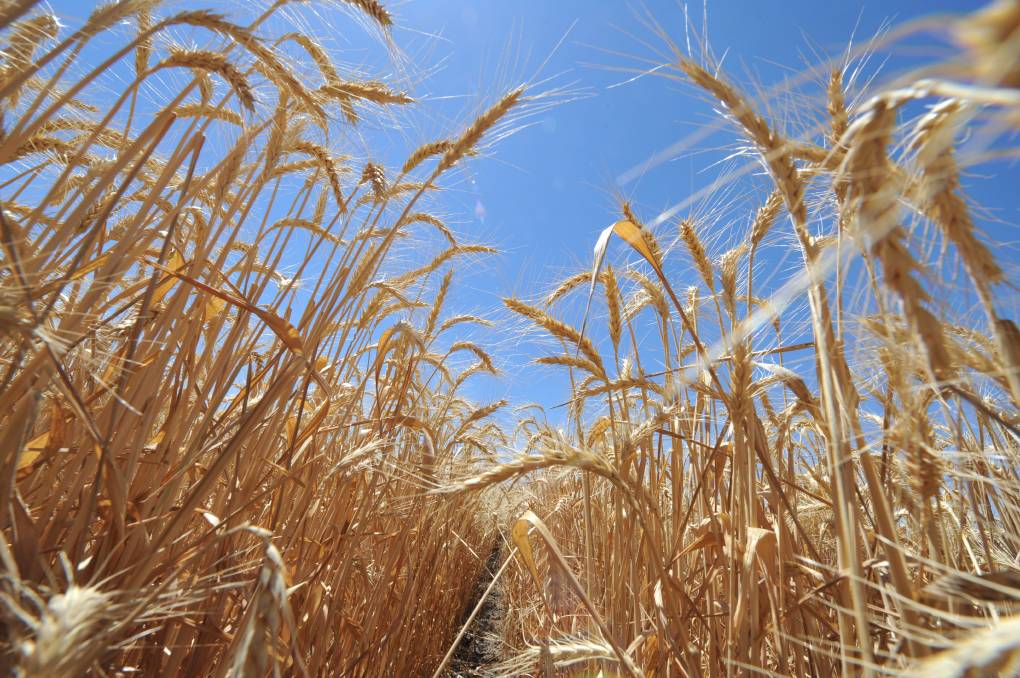 Researchers says they have “overcome a critical hurdle” in boosting plant performance with limited fertiliser input.

AUSTRALIAN researchers have cracked the code to limit phosphate use in plants, which could save croppers up to $300 million a year, and reduce phosphorus run off by 20 per cent

Plant gene technology researchers at the Australian Research Council Centre for Excellence and Centre for AgriBioscience at La Trobe University say they have “overcome a critical hurdle” in boosting plant performance with limited fertiliser input.

This causes plants to use phosphate up to 50pc more efficiently, by targeting genes that regulate phosphate transport in plant roots.

The $300m saving would be delivered if the technology were applied to crops to limit phosphate use.

Previous attempts to boost phosphate uptake and efficiency had reduced growth and yield, as plants struggled to process the extra nutirent.

The approach overcomes a hurdle encountered by previous attempts to increase plant phosphate uptake, where reduced growth and yield were observed as a result of plants not being able to process the extra phosphate.

The researchers said a small percentage of applied phosphate is taken up by plants, while the leftover remains in the soil or is lost as in run-off, which can end up in waterways.

“By manipulating local gene networks, plants can be ‘tricked’ into thinking that phosphate is scarce which puts them into a heightened state of alert. As a result, they will launch a number of responses that lead to higher phosphate uptake by roots.”

The study showed plants took up more phosphate and were also able convert that phosphate to promote growth.

The team from the ARC Centre and La Trobe is now collaborating with researchers at China’s Zhejiang University to apply their findings to rice plants.