Innovative blockchain technology is being used in a pilot project between AgriDigital and CBH at Blue Lake Milling. 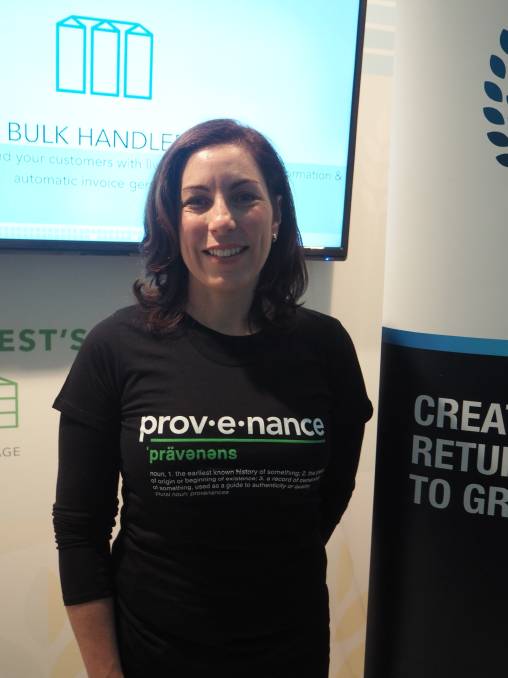 Emma Weston, chief executive of AgriDigital, says blockchain technology could potentially be used in a variety of ways in agriculture.

The trial will be done on a commercial scale at CBH’s subsidiary business Blue Lake Milling, based at Bordertown, South Australia.

The system, also known as distributed ledger technology, is an emerging tool that can be used to record transactions digitally.

It allows for the recording of many thousands of transactions on all computers in a network, meaning that each computer has an up to date and accurate record of each transaction.

“It has benefits for all links in the supply chain,” she said.

“There is the digital title side of things and the chain of ownership but also the provenance issue it provides a full transparency from paddock to plate,” she said.

“It is something consumers are demanding more every day, not just where the product came from but an assurance about its provenance.”

He said blockchain technology could be critical in this space as it assisted in helping identify exactly where a product originated from.

“In the past, identifying where grain comes from has been difficult, it gets mixed up, it goes into a ship, but with blockchain technology it becomes much easier.”

The Blue Lake pilot will run using AgriDigital’s agri-blockchains and smart contract library, and will be one of the first of its kind globally.

CBH chief executive Andrew Crane said the pilot was one of the first projects to be undertaken as the co-operative explores the possibilities of emerging technology across the business.

“We are exploring options to implement innovative solutions that will improve our supply chain and reduce costs for the benefit of our growers.”

“These types of technologies have the scope to create supply chain efficiencies.”

This pilot comes after a trial in December last year where a Dubbo grain grower was paid for a delivery of wheat to Fletcher International via AgriDigital’s blockchain software.