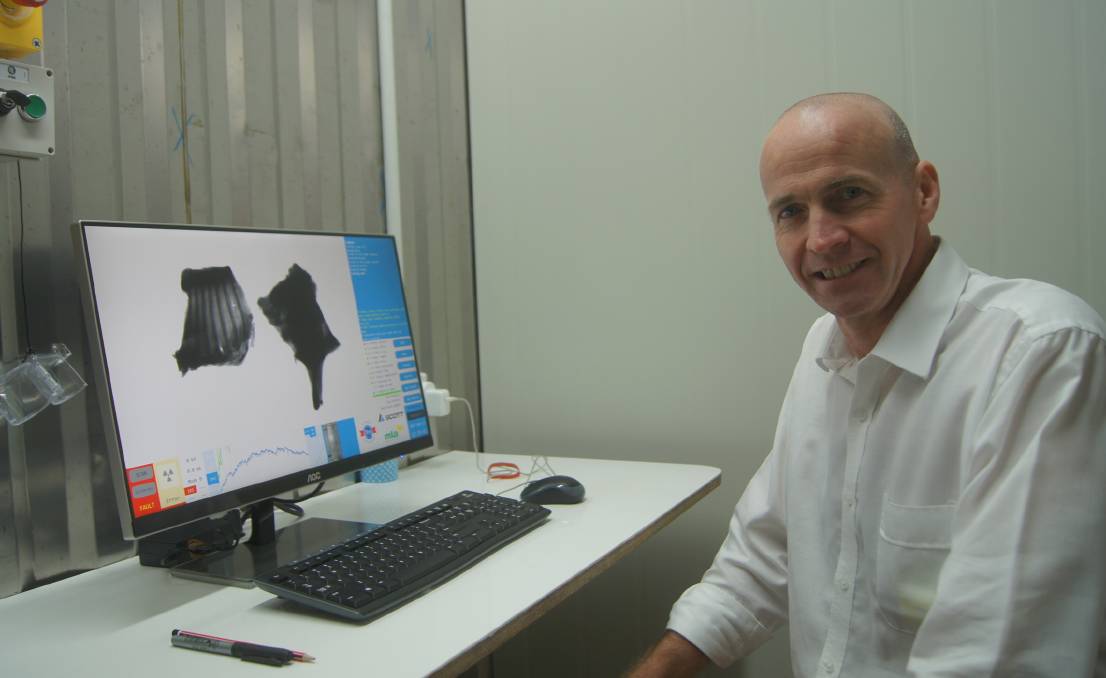 He warned thousands of carcases could be measured, before a critical systems error was realised, to the detriment of sellers, or producers.

His fears about what he called a “vexed” technology were fired at a Canberra hearing last week of the Senate Rural and Regional Affairs and Transport References Committee’s long-running inquiry into competition concerns facing the red meat sector.

While industry leaders are pushing DEXA technology at a high level as a way of building better trust between meat processors and producers, Senator O’Sullivan isn’t convinced it’s a silver bullet solution, to deliver much needed price transparency.

At the hearing, MLA Research, Development and Innovation General Manager Sean Starling said where DEXA was currently being used, the calibration rate was once per shift.

“But we are not providing that data back for anybody's use apart from research use,” he said.

Senator O'Sullivan said “So you could go an entire shift with a machine providing data output that wasn't accurate?”

Mr Starling said that was “correct” but data from measuring sheep carcases - using the new x-ray technology - wasn’t being used to assist with price formulation.

“It's outputting data at the moment for research purposes,” he said.

But with MLA backing DEXA’s roll-out in the beef sector using levy-funds, Mr Starling conceded to Senator O'Sullivan that the data produced by the new x-ray technology which measures meat, fat and bone content, would eventually be used to assist with setting price.

Senator O’Sullivan said “If current procedural arrangements are left in place, we could run through a couple of thousand carcasses before we realised that the machine wasn't delivering up reliable data”.

He said there could be 200 vendors over a thousand carcasses.

With the Committee also set to report its long-running inquiry findings currently on November 29, Senator O’Sullivan said “We're getting towards the sharp end of what we're doing here”. 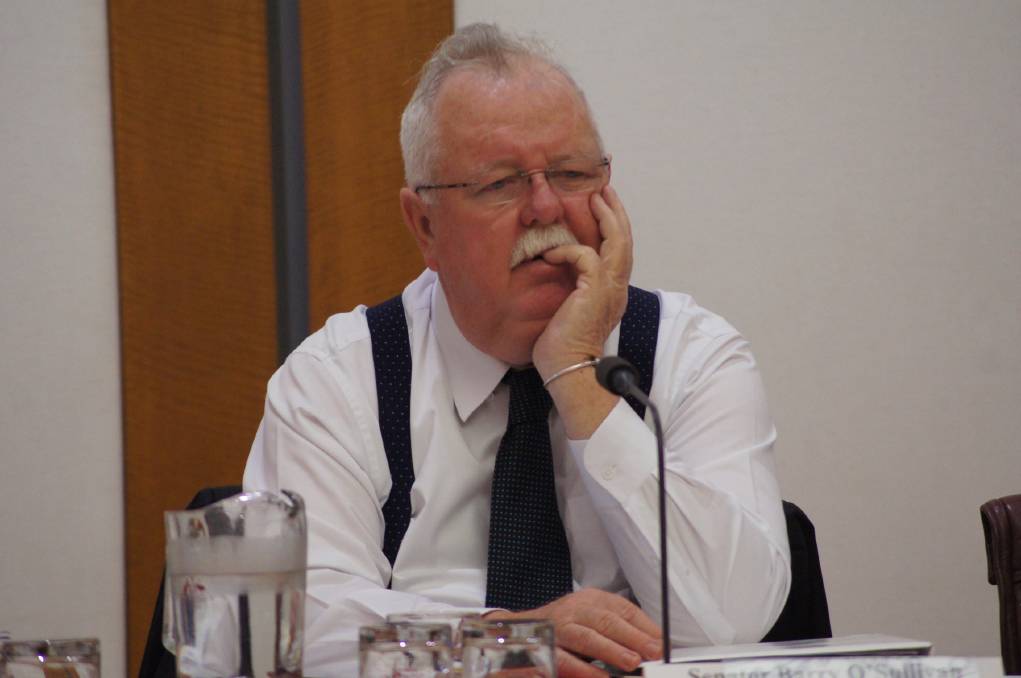 “And it may be we'll recommend, in a prescriptive way, what needs to happen here,” he said.

“You know my view of the planet.

“I much prefer for industries to look after themselves without relying on a burnt-out old truck driver and a retired policeman to give them some guidance.

“Imagine a thousand carcasses have gone through with corrupted data, particularly if the corrupted data didn't benefit the owner of the carcass - the seller.

“It would be nothing short of a nightmare.”

Mr Starling said “You're correct and that's definitely not what we want - or anybody wants - to occur in this situation”.

“Just like with a normal set of scales, research has been done to say how often, or between how many measurement points, you need to recalibrate the set of scales,” he said.

“Our researchers are still working through how often, at a minimum, you need to recalibrate this system before we start using that data in a more public debate.”

But Mr Starling also said the calibration frequency “has not been determined yet”.

“We are making it an automatic process so if, at worst, it needs to be done after every single carcass, it can be,” he said.

“My view is that if it can be done after every carcass and it adds no more impact to cost or processing time, that's what should be done.

“I have seen designs - only designs; they're not implemented - that say that's possible.”

Mr Starling said the technology was “in the design phase, on paper, ready to be trialled” and could potentially be used by Christmas.

Senator O’Sullivan said overall, he was interested in MLA's position on the consistently of DEXA inspections and calibrations, any cost impacts on oversight measures and who should bear them.

MLA Managing director Richard Norton said the oversight role, testing and calibration of DEXA algorithms would be AUS-MEAT’s responsibility, as it was today for auditing facilities.

“That's supported through both private and government investment,” he said.

“This objective measurement will be both on farm and in the processing facilities over the next three years.”

Senator O’Sullivan asked Mr Norton if MLA could achieve DEXA’s rollout with “socialised funding” would he then “endeavour, within human and technical capacity”, to calibrate the machines, after each unit of inspection. 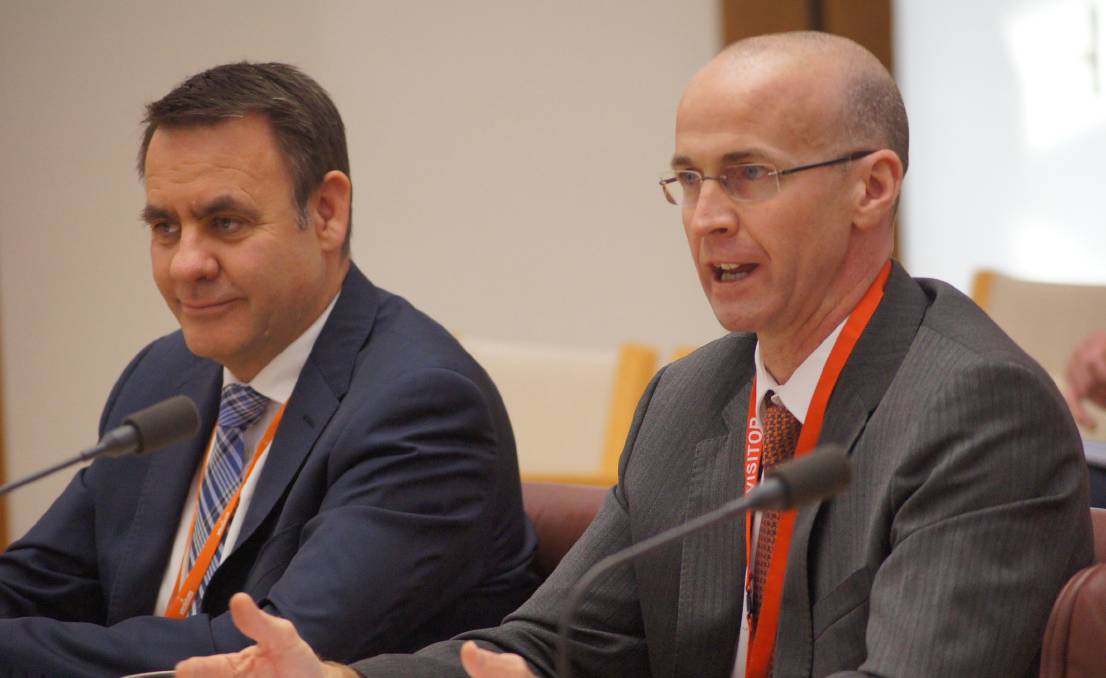 “If that is possible, that would be best practice,” Mr Norton said.

Speaking about technical aspects of the new x-ray carcase measurement tool, Mr Starling said calibration - as an estimate - took the same time as a scan or “one second or milliseconds”.

“I could get you that exact number on notice,” he told Senator O’Sullivan.

“At the moment we have a period of approximately six seconds between carcasses for a processing plant that's running at 10 carcasses a minute.

“Some are a little bit faster but not substantially faster.

“A safe bet would be four seconds.”

Mr Starling said a calibration block placed inside DEXA units would be used similar to how a tare was applied for a set of scales, which was about the size of a shoebox.

“Inside that shoebox will be three non-degradable components that simulate a meat reading, a fat reading and a bone reading,” he said.

“It would be like a synthetic carcass, if you want to call it that.

“In essence, these calibration blocks will ensure that any output data from these machines is a true representation of a measurement.”