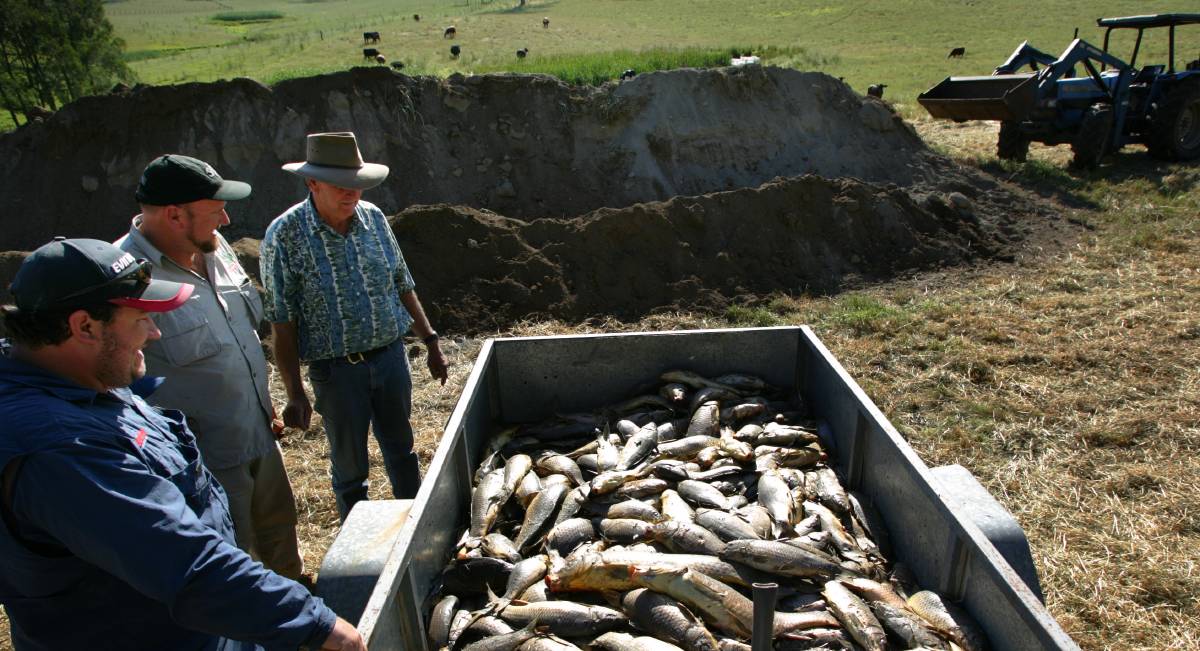 Carp comprise 90 per cent of the Murray Darling Basin's fish biomass, which creates a challenging task for environment managers who need to deliver benefits to struggling natives without also benefiting the pest species.

SUMMER is shaping up as a significant challenge in the Murray Darling Basin.

Environmental managers will grapple with the negative impacts from carp to native flora, fauna and especially fish as they endeavour to consolidate the environmental benefits of a wet 2016 for the river system which is still recovering from the Millennium Drought.

The Commonwealth Environmental Water Office (CEWO) will have to consider the carp plague as it deploys its considerable entitlements when the weather heats​ up. It will release entitlement from dams​,​ or buy on the temporary market, to ​deliver targeted flow events.

The CEWO has 1900 gigalitres to draw from for follow-up wetland watering. It will ‘irrigate’ to supplement natural baseline and overbank flows as well as contributing to natural floodplain inundation, in cooperation with state water managers.

But as a study from Victoria’s Arthur Rylah Institute pointed out, overbank flow and wetland flooding one year after another does not just give native environmental assets an opportunity to flourish, “flooded wetlands pose a very high risk of carp population increases”.

Carp took hold in the 1950s and in the relatively short period since the population has exploded to make up a river-clogging 90 per cent of the Murray Darling’s fish biomass. 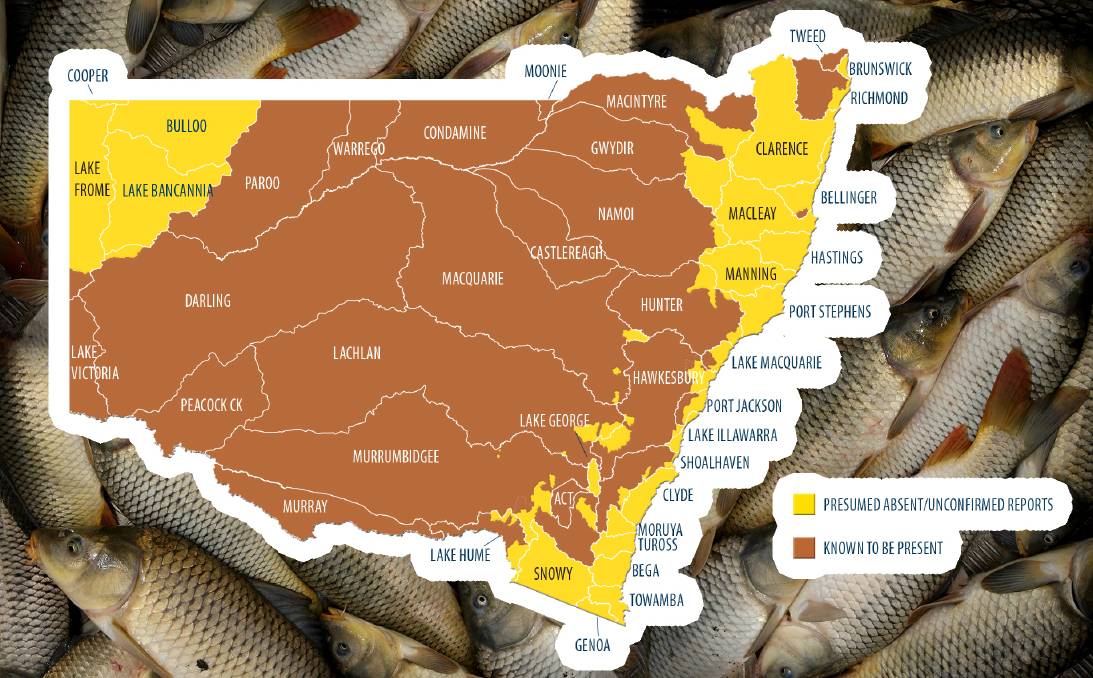 It’s not just the iconic Murray cod and golden perch that are in carp’s firing line. The Basin’s floodplain specialists have nearly been been wiped out - that is the southern pygmy perch, southern purple spotted gudgeon, eel tailed catfish and the silver perchlet.

Carp thrive on floodplains, get a head start by breeding in colder water than natives and out-compete other fish for food and habitat, as well as disturbing aquatic plants which decreases water quality and increases erosion.

But if small predatory floodplain natives can get a foothold, in terms of population numbers, they could help control carp with a diet of larvae and small juveniles.

The task which now faces the CEWO is a double edged. Actions to benefit pressured natives can also give a leg up to hardy, damaging ferals like carp.

This year the CEWO will deploy water for the Macquarie Marshes in late winter and Spring flows in the Gwydir System to stimulate native fish breeding. It plans watering low-level wetlands in the Murrumbidgee, consolidating base flows in the across the Southern Basin and targeted raising and lowering of weir pools in the lower Murray, which is conducive to the health of riparian plants and animals.

The man who leads the CEWO David Papps, known as the Commonwealth Environmental Water Holder, said recently while it is still “early days” for the Basin Plan, it has delivered promising results for native fish, as well as vegetation, waterbirds and the river itself.

A spokesperson for the CEWO said environmental watering is assessed against a range of potential benefits to native species against the impacts it may generate from carp growth and if the negatives outweigh the pluses “we simply do not water”.

The impact to carp populations from the coming round of environment watering will be closely scrutinised. The the $15 million National Carp Control Plan is set to be finalised by the end of next year. Its major objective is to determine if the controversial carp herpes can be released.

As the ARI noted, and the Basin Plan stipulates, monitoring and evaluation of the impacts from environmental watering is essential to deliver of the river reform.