THREE properties owned by the failed dairy business CDI have been sold to local farming interests. 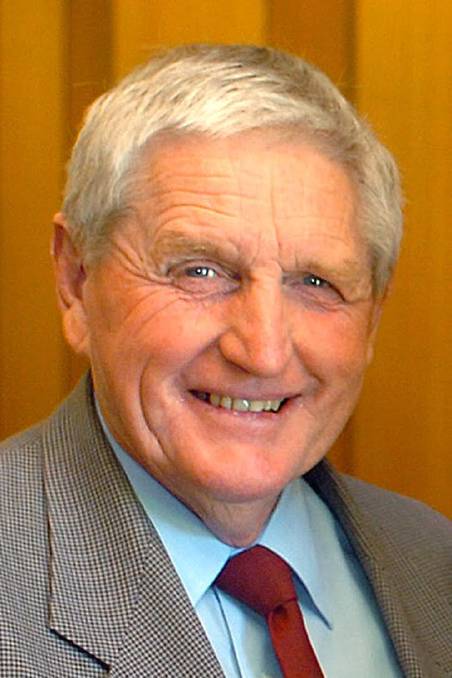 A SUITE of grazing properties in far western Victoria and eastern SA owned by collapsed dairy business Camperdown Dairy International (CDI) has been sold for a reported $13 million.

The business, which was looking to operate in the lucrative Chinese infant formula market, collapsed earlier this year and was placed in the hands of administrators in July.

CDI hit the headlines in 2015 with its ambitious plan to create a dairy empire straddling the Victoria / South Australia border.

As part of its plan it purchased properties in traditional grazing zones at Bool Lagoon, in South Australia and Neuarpurr and Minimay in far western Victoria with a long-term view of converting the farms to dairying.

The family will keep the 1500ha property at Neuarpurr, just east of Frances on the SA border and the 650ha place at Lemon Springs, north-east of Minimay.

Mr Hawkins said the properties would not be used for dairying, in spite of planning permission for a 3600 head freestall dairy shed.

Dairying is virtually non-existent in the medium-rainfall district around Frances, with average annual rainfall of 450-500mm.

Instead Mr Hawkins said the family would concentrate on its traditional enterprises such as sheep and dryland and irrigated cropping.

He said a big drawcard in the decision to buy the CDI properties was the 1600 megalitre water allocation, drawing on the plentiful aquifers which have created the district’s reputation as one of the nation’s leading producers of clover and lucerne seed.

“We can leverage the water allocation with our existing properties, we can use it on the new properties or take it east to our other properties which will be good for flexibility.”

Mr Hawkins said feedback from the local community had been positive.

“I think people are happy to see the properties in local hands.”