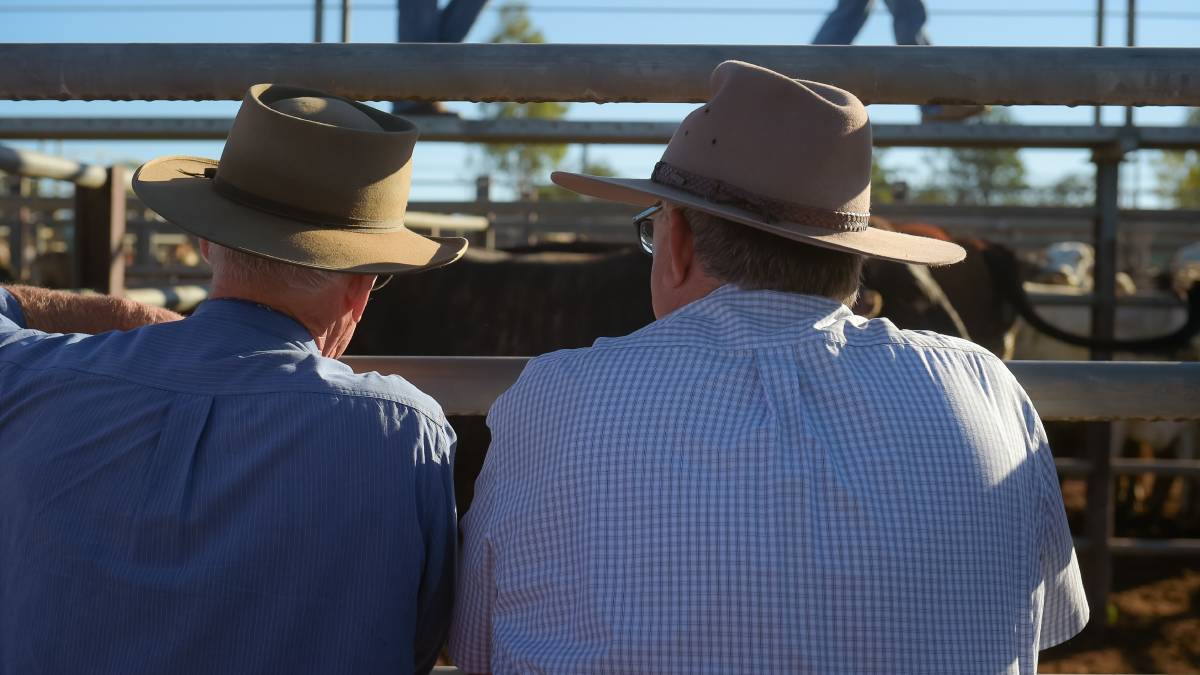 Peak groups have their say on final report from red meat processing inquiry.

BEEF industry groups appear disappointed with the lack of substance in the long-awaited final report from the federal senate inquiry into competition issues in the red meat processing sector.

The big ticket item - replacing peak producer group Cattle Council of Australia (CCA) with a “transparent and accountable producer-owned body” and ensuring the financial assistance is there to get it off the ground - needs further explanation, according to peak bodies across several sectors.

Funding the new model had long been the hiccup.

Just how the senate’s recommendation the Australian Government “include appropriate financial assistance” could possibly play out, given governments have clearly stated they will not provide funds for advocacy groups, is unclear, she said.

Actually closing down CCA and creating a new entity would require a lot of work and time, Ms Andrae said. 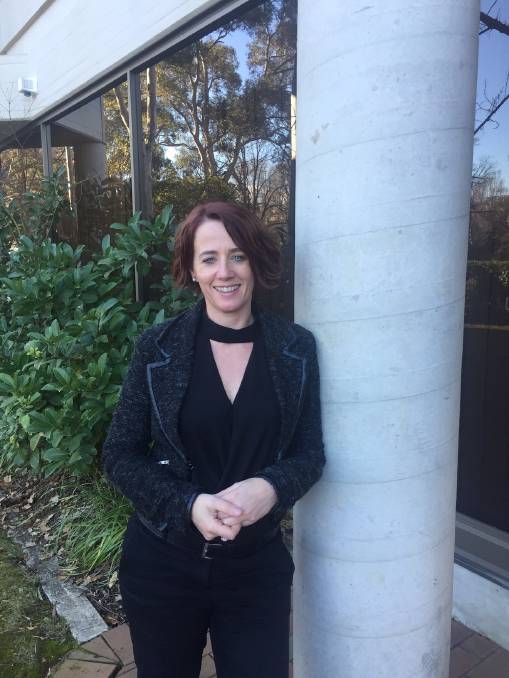 “It’s really about what is the best model that creates the least amount of disruption to push this forward,” she said.

“The key thing is trying to find the best way to make this happen without disrupting the day-to-day trading which underpins the beef industry.

“What the transitional funding looks like and where does it come from is still not clear.

“If the government funds one advocacy body what does that look like for others?

“What we are thinking is that what the government funds is the structure and we work hard to drive membership - to do that we have to create a good value proposition.”

“We are always happy to review the Red Meat Memorandum of Understanding as long as the terms of reference are about enhancing all businesses within the total supply chain,” he said.

“The first few pages of this report are categorical about saying ‘we’re here to help mostly producers.’

“The mindset from now on, for anyone going into inquiries, has to explicitly be how are we going to help the whole supply chain.

“We can’t continue to pick one over the other because inevitably that doesn’t assist the industry.

“We don’t want yet another review that points the finger at certain sectors.”

He pointed out that in the past year, the processor percentage of grass fed and dairy cattle at saleyards has sat around the 37 per cent, below that of restockers and lot feeders.

“As we’ve said in all our evidence, anything that is going to be reset in regards to saleyard livestock purchases needs to recognise the largest users of that channel.”

The key thing from the processing sector’s perspective was there were far more pressing and major issues, Mr Hutchinson said.

“We are currently looking at processor case studies in Victoria and NSW where power prices have increased between 75 and 110pc this year,” he said.

“It is far more important for the whole beef supply chain that there is a viable processing sector operating five days a week - which is not happening at the moment.”

Livestock agents were extremely unimpressed with a recommendation for their key group, the Australian Livestock and Property Agents Association (ALPA) to lead the development of an industry standards of practice which should include guidelines which encourage all parties to conduct transactions in good faith, not to mislead other parties and ensure that all such transactions are negotiated under the law.

“We also have private sale contracts and livestock auctions terms and conditions which covers all that,” he said.

“All of this has been presented to the committee on numerous occasions.

“There is real frustration amongst agents over the amount of time and taxpayer’s money poured into this inquiry to have recommendations like these, which are lacking substance.”