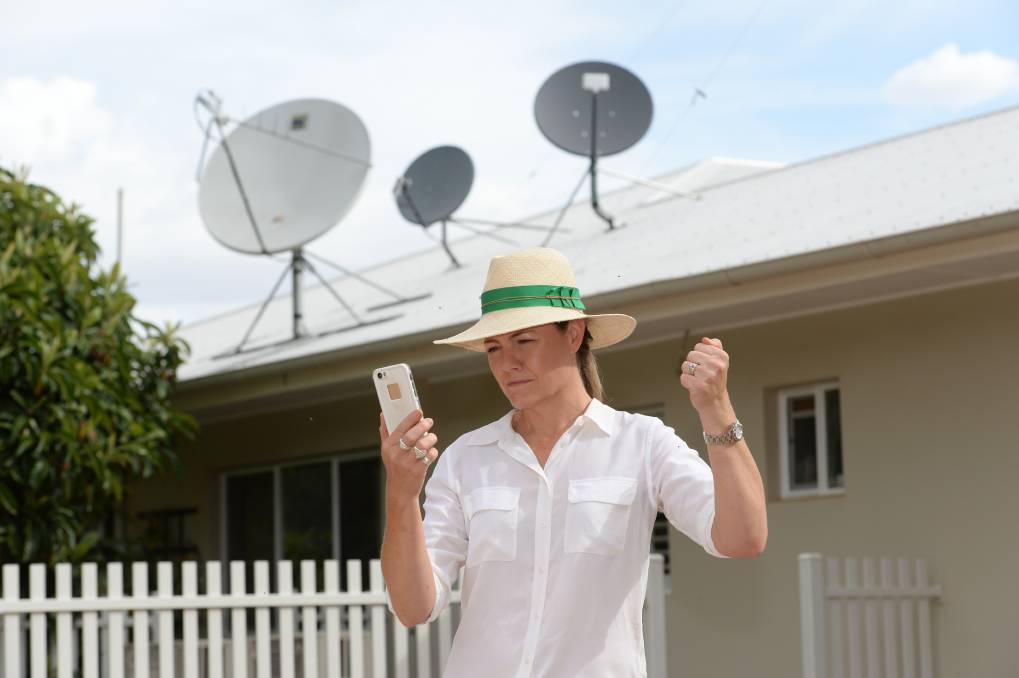 Complaints over internet services outweighed mobile phones for the first time this financial year, spurred by the NBN roll out.

GRIPES with the National Broadband Network are driving a surge in complaints made to the Telecommunications Industry Ombudsman.

As the NBN roll-out gains pace across the country, complaints shot up a whopping 160 per cent in 2016-17 compared the to the previous financial year, with the industry watchdog recording 27,195 complaints.

“Residential consumers and small businesses still have too many complaints about their customer service, a bill or faults,”  said Ombudsman Judi Jones.

“The picture the complaints show is we are frustrated when we cannot rely on technology to stay connected, to be informed, and to do business.”

The top 10 service phone and internet providers accounted for 91pc of complaints in 2016-17.

South Australia recorded the highest growth in complaints at more than 12,526 (up 51pc). Western Australia came in next with 13,623 complaints (up 49pc).