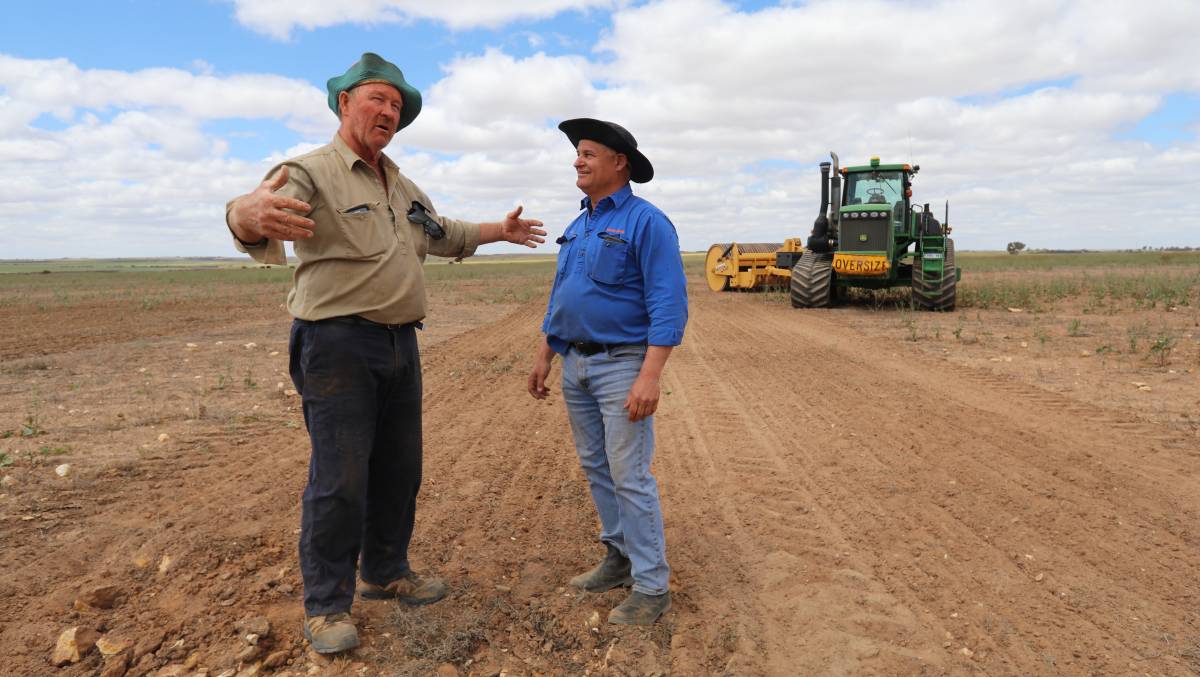 GROWTH category winner at the Western Australian innovator of the year awards went to the Rocks Gone Reefinator.

Sponsored by Mitsubishi Corporation the annual award is facilitated by the Department of Jobs, Tourism, Science and Innovation.

Rocks Gone founder and inventor, Tim Pannell said he was honoured and thrilled to receive this award.

Mr Pannell said rocky land in Australia is often regarded as unproductive or too costly to turn into productive soil.

“What farmers need to understand, is that finally there is a solution to the age old problem of farming productively on rocky land,” he said. 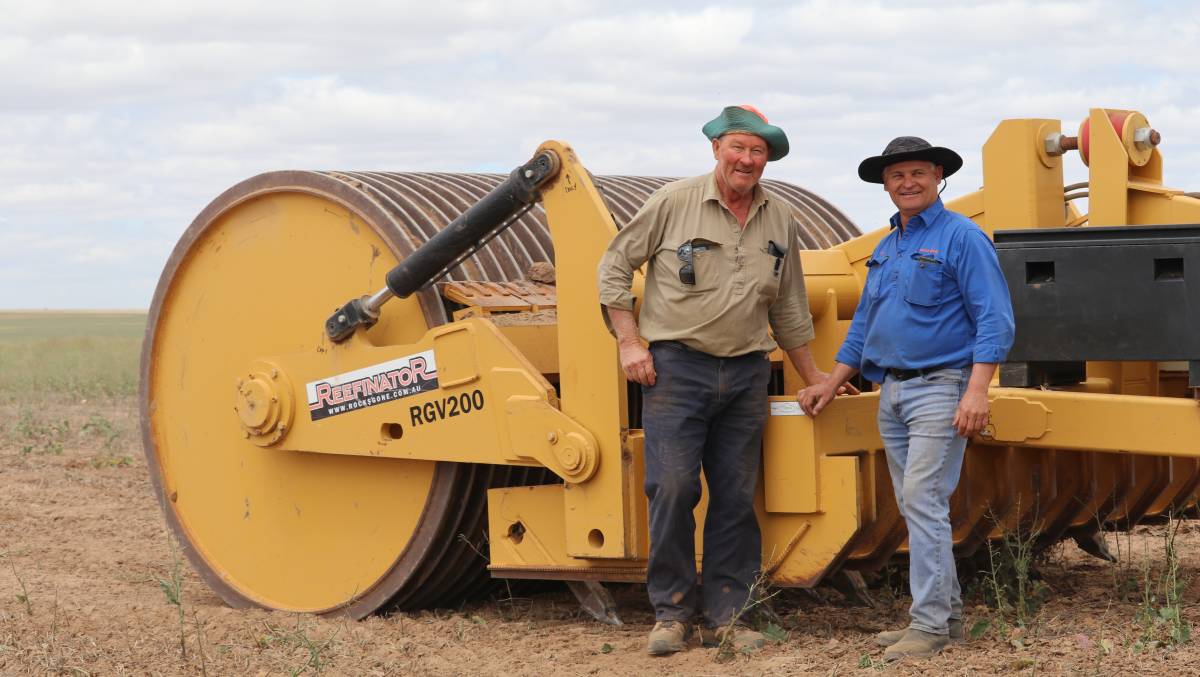 Mr Pannell said he was motivated to develop the Reefinator after establishing a contract rock crushing business.

“It proved to an expensive business,” he said.

“With too many moving parts and high wear rates, I thought there had to be a more cost effective option.”

Mr Pannell said the multi pass machine crushes rock more efficiently and faster than any other machine on the market.

“Farmers now have the very real option of increasing soil depth,” he said.

“Which has a range of agronomic benefits including greater water and nutrient holding capacity, greater rooting depth.

“Which also then helps with crop and pasture resilience in times of crop stress.”

Mr Pannell said he estimated about $210 million could be added to the West Australian farming economy, if 350,000 hectares of shallow land was made more productive.

What farmers need to understand, is that finally there is a solution to the age old problem of farming productively on rocky land - Tim Pannell

“This is such an exciting time to be involved in farming in Western Australia,” he said.

According to Rocks Gone, about 130 machines have been sold across Australia.