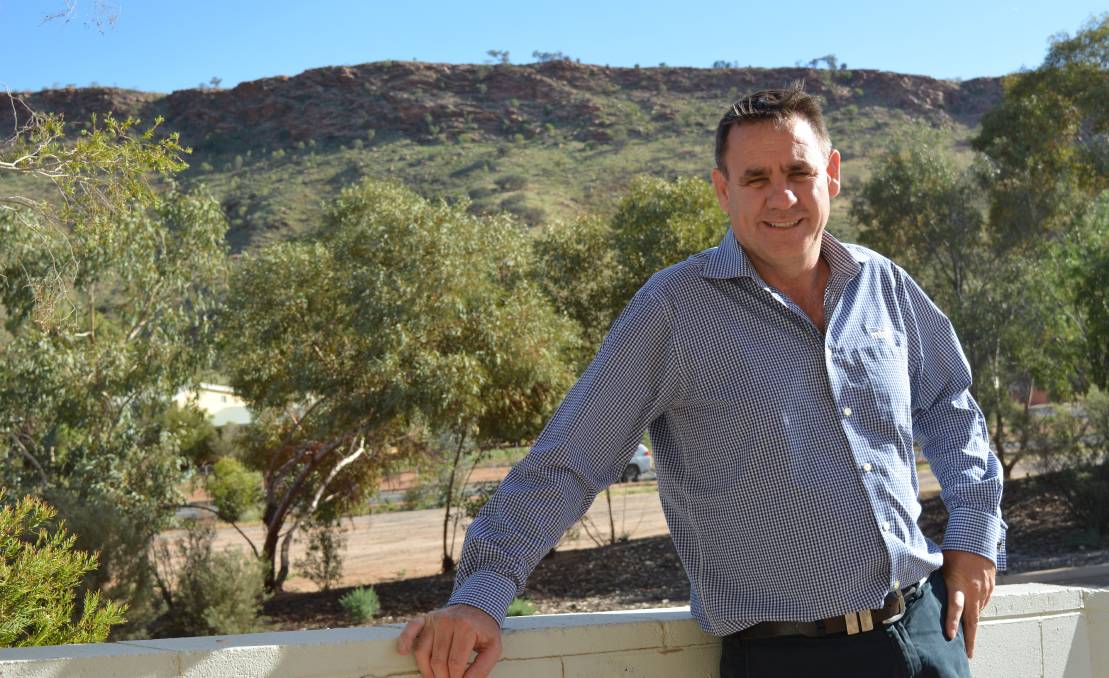 AUSTRALIA’S most influential beef body Meat and Livestock Australia has launched one of the most ambitious agriculture plans ever - to make the red meat industry carbon neutral by 2030 and become the first beef and sheepmeat exporting nation to stake that claim.

In doing so, the strategy tackles head on the emergence of laboratory or synthetic meat and puts the beef industry ahead of emerging consumer demand for environmental sustainability.

In what is becoming somewhat of a tradition, MLA used its annual general meeting, held in Alice Springs today, to outline its trailblazing proposition.

In a managing director’s address built around the message the consumer is king, Richard Norton said for the red meat industry to continue to prosper, it needed to maintain a razor sharp understanding of the consumer – their expectations, their must-haves, their desires.

He referred to the “increasing noise in international markets about a product’s environmental sustainability and carbon footprint” and the global companies investing big dollars in cultured beef - food grown in a laboratory using stem cells.

advertising their burgers as having no environmental footprint?” Mr Norton asked.

“The fact is that market signals in our high value international markets are telling us that our carbon footprint and emissions from livestock production are an issue.”

MLA and the CSIRO have identified a series of pathways that include both new innovations and farm management options to deliver a zero carbon footprint status.

The use of legumes and dung beetles in pasture systems, feedlotting, savannah fire management in northern Australia, sensible vegetation management, new feed supplements, genetic improvements and even the possibility of a vaccine to reduce methane production in the rumen are the way forward, according to MLA.

“What they do require is the commitment of industry, the right policy settings from federal and state governments, and a continued investment in research, development and adoption of innovation within industry.

“Good science, driven by profit and practicality, will deliver many of the required outcomes to achieve neutrality.”

All the evidence from MLA’s research to date also shows that whenever methane emissions  from cattle and sheep have been reduced, productivity has increased.

The dividends from setting a carbon neutral goal, Mr Norton said, included increased productivity, additional income from carbon mitigation projects, a major contribution to government targets on emissions reduction and another strong assurance for consumers of the quality and integrity of our naturally-produced, great tasting Australian red meat.

“Surely, that’s got to be better than a laboratory beef lasagne or a vegan burger,” he said.

Mr Norton said achieving the goal would put Australia head and shoulders above its competitors, giving consumers even more confidence in the quality and integrity of Australian red meat and turning environmental criticism of the industry on its head.

He acknowledged it may seem “a giant leap” but said steady progress over the past decade had already occurred.

Much of the heavy lifting was done.

Around 300 people from many sectors of the beef industry were in Alice Springs this week for Red Meat 2017, which included MLA’s AGM, Cattle Council of Australia’s AGM and various forums and meetings.