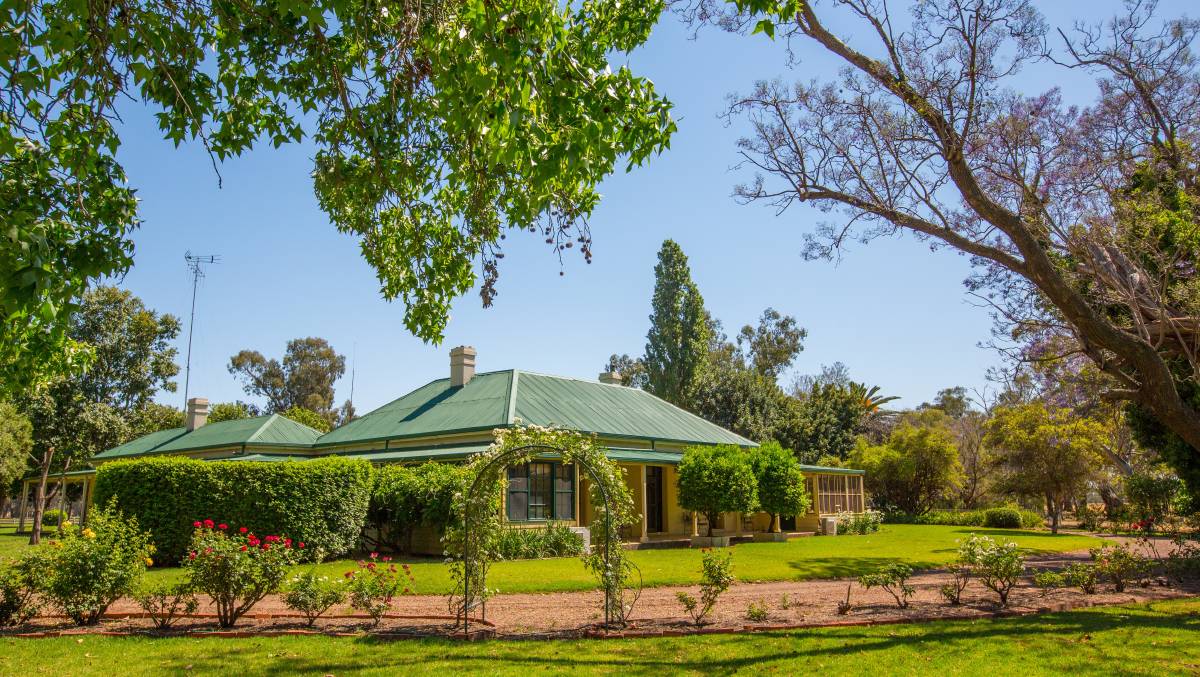 "Raby" at Warren in Central West NSW has been sold by Hassad Australia, with contracts also exchanged on two of the company's South Australian aggregations.

Hassad Australia’s blue ribbon NSW property, “Raby” at Warren, and its South Australian “Glendale” and “Ungarra” aggregations will be bought farm family groups after going on the market in August.

Hassad also expects the sale of its third 2098-hectare SA aggregation at Cummins on the Eyre Peninsula will be finalised through Elders before the end of the year.

The company said 15 family operators will be acquiring individual parcels of land from all three aggregations which are being divided up as part of the sale process.

No specific details of buyers or prices have been released.

The Qatari state-owned agribusiness has split the holdings from its relatively recently amassed farming portfolio which had totaled about 300,000-hectares .

Chief executive officer, John McKillop, said the divestment of the three properties, along with the earlier sales of “Kaladbro” in Victoria, and “Clover Downs” in Queensland, were in preparation for the next phase of the company’s investment strategy which will see further investment in lamb and grain marketing. Read more

“The new Hassad Australia leadership wants to redirect the business away from pure primary production to a strategic blend of both farming and investments across the lamb and grain supply chains,” Mr McKillop said. The sale of “Raby” was handled by Phil Rourke and Trevor Wilson from Landmark Harcourts, “Ungarra”  on the Eyre Peninsula by Tom Russo and Darryn Johnston from Elders, while Danny Thomas and Phil Schell from CBRE were responsible for the “Glendale” sale in the Burra district.

It still has nine aggregations remaining across NSW, Victoria and Western Australia.

Hassad said it intended to remain a substantial player in the Australian grain and sheep sector with approximately 65,000 ha of cropping and 85,000 ewes to be joined in 2018.

The Australian operation is described as an integral part of Hassad Food Company’s broader vision to become a global food provider by growing, processing and supplying high quality food under a brand of excellence.

Mr McKillop said the decision to refocus investments would bring local operations further into line with the parent company’s goals.

“The sale of these properties in no way represents any sort of withdrawal or downscale of Hassad’s investment in, or commitment to, the Australian agricultural sector which, as we know, is one of the strongest and most sought after in the world,” Mr McKillop said.

“However for our business, the future lies in a balanced portfolio including farm operations, value adding and the creation of a global export business capable of taking Australian food and fibre to the world.

“The sales will allow us to do that and to further diversify and strengthen our Australian operations, which is something we look forward to at this time of great opportunity for the production, processing and marketing of premium agricultural products.”

Elders real estate general manager, Mr Russo noted the “Ungarra” sale outcome in SA was a “pleasing outcome for Hassad and the the local farming community” and reflected strong demand for quality agricultural holdings in Australia.

More than 100 inquiries were made about the “Ungarra” aggregation, and numerous expressions of interest submitted in a highly competitive bidding process, according to Elders rural real estate specialist, Mr Johnston.

The sale process generated an extraordinary level of interest from both corporate farmers and private operators, and emphasised the fact holdings of scale were difficult to acquire in SA.