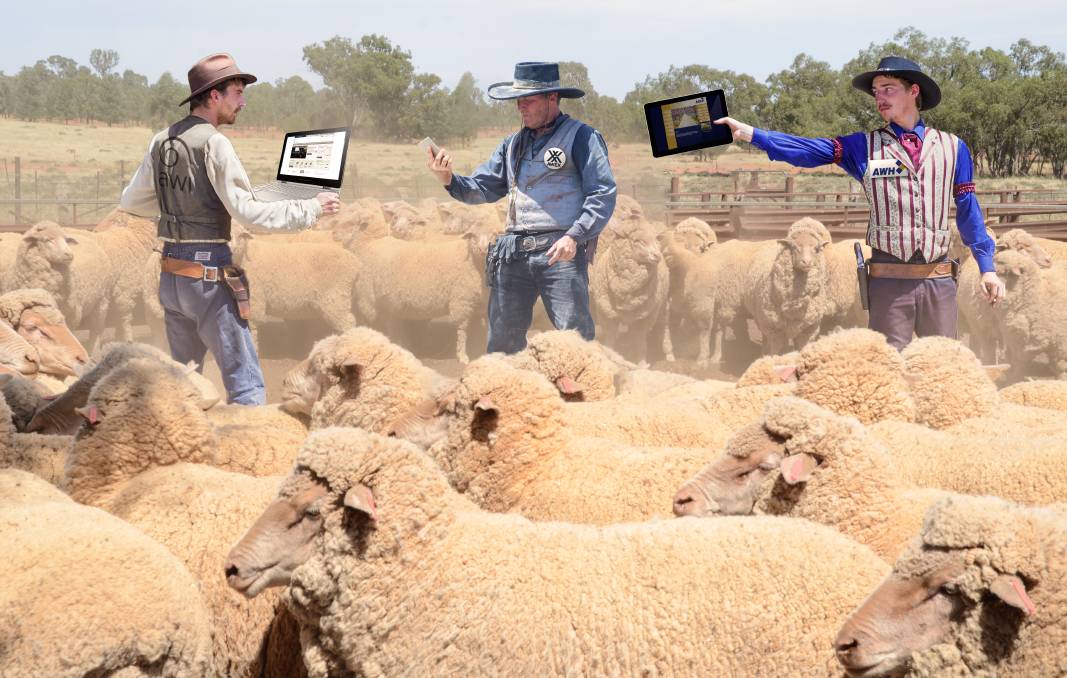 AWI announced an operational date set for July 2018 for Wool Q, formerly known as the Wool Exchange Portal (WEP), which was spruiked as “a place rich in data, insights and community connection”.

Estimated to cost $3.6 million to build and launch, Wool Q is a website and phone application that is expected to include a discussion forum, repository of data, evaluation of wool values, trading bulletin board, and links to other selling platforms.

But failed negotiations between AWI and Australian Wool Exchange (AWEX) and Australian Wool Handlers (AWH) about transferring wool-type and price history data to the industry group’s ownership means the historical data repository could be a slow build.

“We continue to talk with AWEX and all the participants involved, including (wool auction’s IT provider), the Talman group. We are in a build phase and we will continue to build.”

Woolgrowers will be asked to sign-over the ownership of their data upon registration, which Mr McCullough said would require companies, such as AWEX and AWH, relinquishing ownership to AWI.

“Data can come from a whole lot of different areas but we can work with getting growers registered and to approve the sign-over of their data from whoever has got it,” he said.

“We will collect data from Australian Wool Testing Authority (AWTA) or from the grower – you move forward.”

The online wool-selling system was given the go-ahead late last year and is anticipated to compete with the traditional open cry wool auctions with a trading bulletin board reportedly developed by Nasdaq. 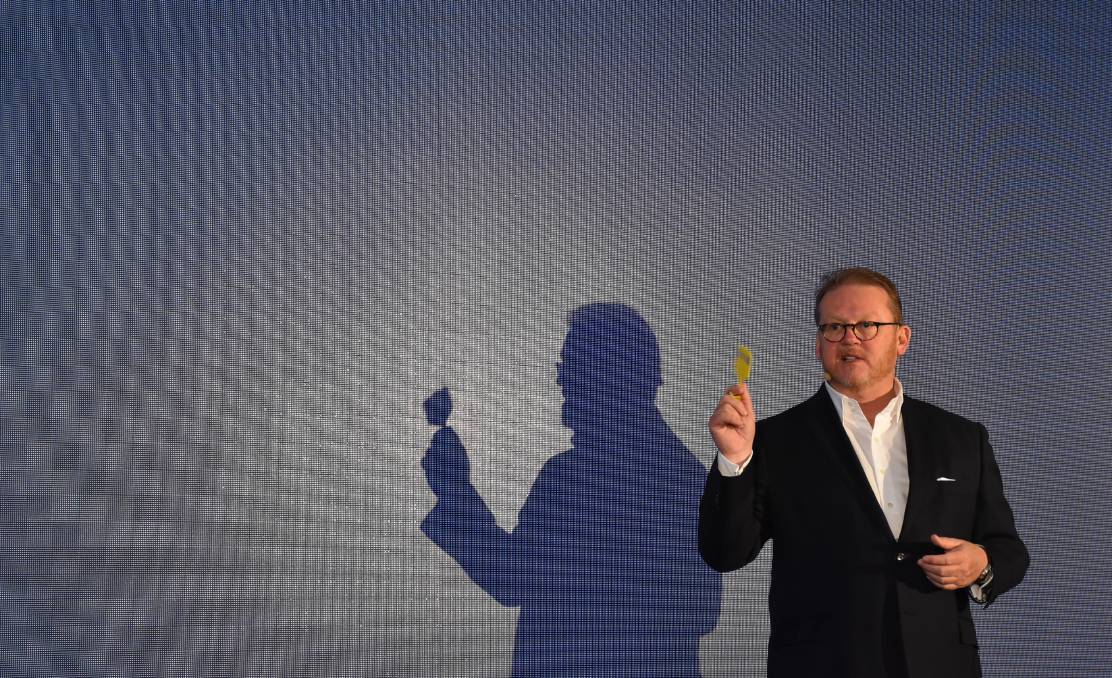 “If it is not being done and there is a void in the market, then there is market failure,” Mr McCullough said.

“We see that no one is funding mulesing developments, so that is a market failure.

“When people talk about duplication, in some areas, duplication is called competition.”

However, anxiety has spread among brokers, buyers and exporters, who have called on AWI to “butt out” of interfering with the market.

AWH chief executive Michael Jones said many in the industry were concerned the entrance of AWI into the online commercial trading of wool could damage the integrity of the trade.

“AWI is not listening to the non-grower participants in the wool marketplace and pressing on regardless,” Mr Jones said.

“Setting themselves up to compete could damage the commercial wool industry, which is more than just the growers.

“Is it in AWI’s charter to create an electronic wool market, particularly using government and levy money, in competition with the current trade?

“If it is not their mandate, they should butt out.

“If they go down this path they could well find themselves in a complex legal and political fight.”

Wool Q will be in competition with a suite of digital applications recently launched by AWH which is digitalising the farm-to-market wool-handling of its $2.6 billion annual wool trade.

Mr Jones said he raised data ownership and  intellectual property concerns with developers during a Wool Q steering committee meeting in July, which were dismissed. Meetings ceased in August.

“I don’t believe they have the rights to some of what they propose – data is key to all this,” he said.

“Is that going to get a better price for growers or is that going to create more disturbance in the marketplace and potentially damage a national industry?”

With data ownership unresolved by the major players, AWI is believed to be approaching wool brokers for information.

During the recent Wool Q announcement, AWI chairman Wal Merriman said an estimated $38m worth of industry savings had been identified over the first 15 years of Wool Q’s operations.

Mecardo analyst Andrew Woods said the expected benefits equated to $2.53m a year, or $1.63 a bale, based on 1.55m bales sold annually.

This reflected about 1pc of the selling costs from wool store to mill, or 0.1pc of the average bale value of wool sold in the past three years.

In a September letter to its members, AWEX chairperson Robyn Clubb said its proposals to partner with AWI, provide funding and give “some ownership and operational control” to AWEX were rejected.

“We do want to collaborate… but not to the material detriment of AWEX,” Ms Clubb wrote.

“We believe the management of WEP by AWEX, post-development phase, would be a practical and efficient option, minimising duplication of resources, and aggregating all industry information flows within one platform.”

Competition is intensifying for the online trade with Wooltrade revamping to AuctionsPlus Wool.

The new site will be launched in January, which AuctionsPlus chief executive Anna Speer said would capitalise on the 52,000 unique visitors to its livestock website monthly and include new features for brokers, buyers and growers.

“We know (AWI) is competing with us, and that is okay, the reason we haven’t come to a commercial arrangements is we don’t have clarity on exactly what they want and how it will work,” she said.