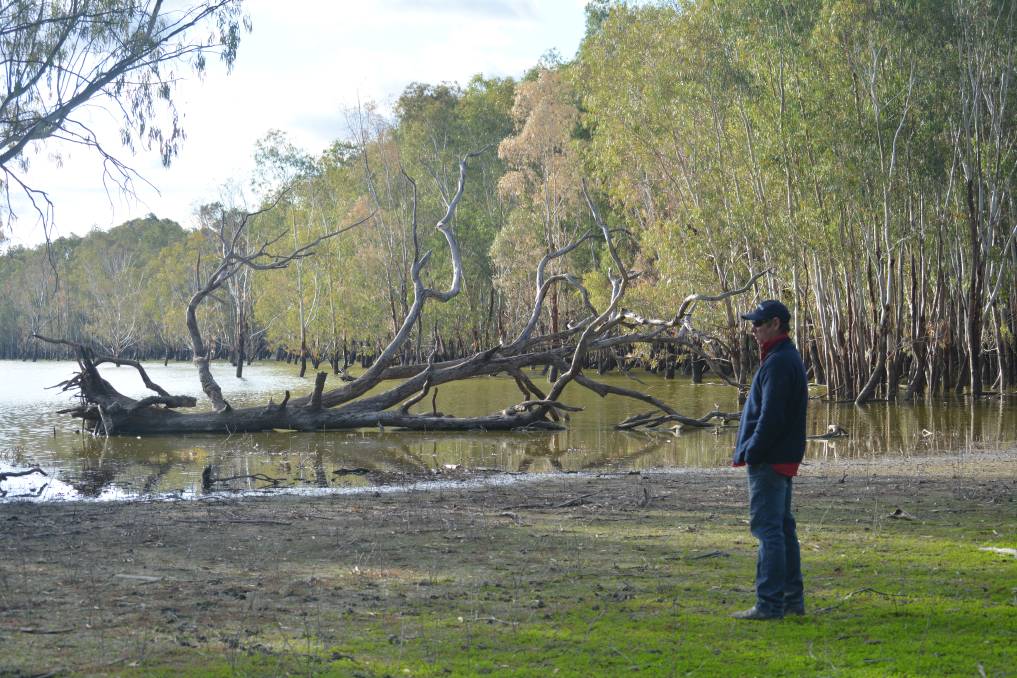 A big piece of the Basin Plan is falling into place, on paper at least.

The announcement is a potential turning point in the plan for the Southern Basin. It would end direct irrigation entitlement buybacks and marks a shift toward alternate river reform measures that do not limit water allocation.

But questions from all sides of the fence linger over the SDL process and the outcomes it can deliver.

The Basin Plan was designed to return 3200 gigalitres of water to the river system from consumptive use and SDL projects allow the states to swap physical water recovery for water use efficiencies, which are delivered through new works or changes to management practices.

The Southern Basin’s outstanding water recovery will come from 605Gl of SDL projects, as well as the majority of the Basin-wide 450GL recovery from on-farm irrigation efficiency programs.

SDL projects include new works to increase the effectiveness of wetland inundation with with environment water such as the construction of levees, regulators and a pipeline at Victoria’s Belsar-Yungera Floodplain, or reconfiguring weirs in Gunbower forest.

In October, when the projects were announced, irrigators from southern NSW and Victoria issued a joint statement criticising the SDL projects and the MDBA approval system.

“Our groups are uniting to express grave concern and call for a total review of the SDL adjustment mechanism process,” the statement said.

The groups said there was a lack of detail provided in community information sessions organised by the MDBA.

“The meetings did little other than expose the flaws and lack of available information to give anyone confidence that they could be successfully implemented and make a positive contribution to the Basin Plan.

“The models (on project water saving) have been developed behind closed doors, and I believe they are wrong,” Mr Martin said.

Mrs Martin said the Basin Plan should include a mechanism to force the states and MDBA to complete the SDL process.

“What sort of insurance can they give us, the taxpayer, that they will be right, and the job will get done?”

“There should be a rule, if you blow a deadline, the MDBA and the state each has to return 5GL of water recovered” to consumptive use, she said.

However, despite reservations about the SDL process, many irrigators support an end to water buybacks.

Many stakeholder groups also support use of ‘non-flow’ measures outside the SDL process to aid water recovery, which could include fish-boosting measures such as reducing cold water pollution or stocking programs.

A recent report from The Wentworth Group of Concerned Scientists marked the five year anniversary if the Basin Plan. It delivered a scathing assessment of the 37 SDL projects.

The report found only one is approvable; 11 projects that promise to deliver somewhere between 150GL to 270GL lack crucial information and; 25 promising between 316GL to 436GL do not meet the criteria of the Basin Plan.

The Wentworth Group said direct buybacks deliver more benefit to local economies and the environment than the equivalent savings of the SDLs, and argued the Commonwealth must work with local governments and stakeholders to develop strategic investment for diverse economic growth to replace irrigation allocation.

The states are required to have the SDL projects up and running by 2024. Public consultation will be part of further design and implementation.

The story Murray Darling milestone in Southern Basin first appeared on The Rural.