It is said that if you pay peanuts, you get monkeys, but how many peanuts are levy and tax payers contributing to the executive and board members of our research organisations? 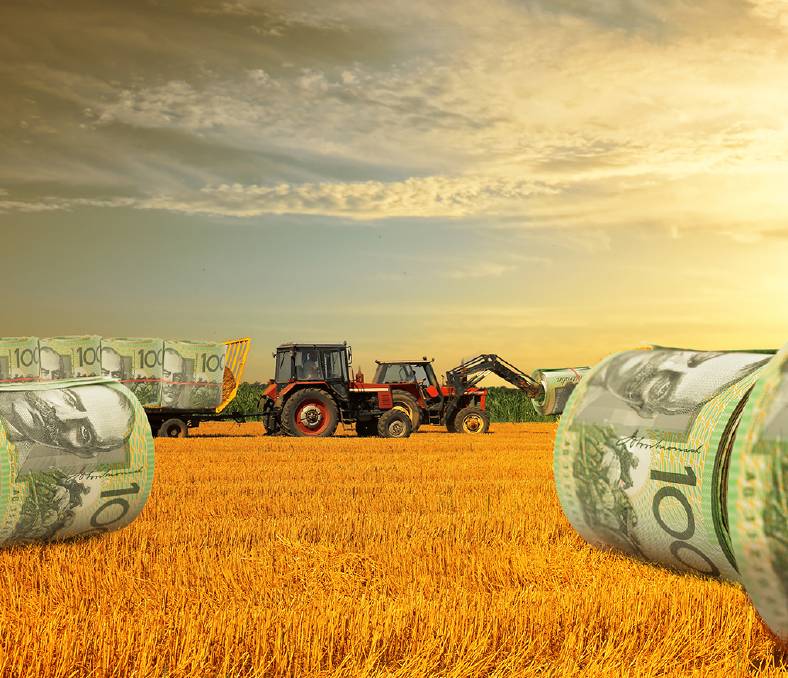 The 2016 Australian accounting standards required disclosure of remuneration for not-for-profit bodies’ key management, but each RDC interpreted the reporting of personal costs differently.

It is said that if you pay peanuts, you get monkeys, but how many peanuts are levy and tax payers contributing to the executive and board members of our research organisations?

Finding the numbers is not straightforward. Of the five agricultural research and development corporations (RDC) examined by Fairfax Ag Media, none reported both board and executive pay up-front in annual reports, although all bodies did respond to enquiries.

The top board wages reported were paid to seven Australian Wool Innovation (AWI) board members, who split a combined $672,298 in committee fees across seven directors.

AWI disclosed its 10 executives average a reportable salary of $220,000, although was buoyed by the inclusion of chief executive Stuart McCullough’s salary.

In a Senate estimates hearing in October, it was revealed Mr McCullough was paid $423,000 for managing the industry group’s annual revenue, which was nearly $75 million in 2016-17.

A review of performance was undertaken annually.

“AWI is proud of its performance reviewed staff and democratically elected board of directors,” he said.

The 2016 Australian accounting standards required disclosure of remuneration for not-for-profit bodies’ key management, but each RDC interpreted the reporting of personal costs differently.

The GRDC considers key management personal, as its managing director, deputy chief executive and the board of directors, who were paid a combined $1.2m for 10 individuals in 2016-17.

Meat and Livestock Australia paid $653,850 in committee fees, to 10 board members but did not disclose executive salaries.

Cotton Research and Development Corporation (CRDC) board payments totalled $219,391, paid to seven directors, with government-set daily sitting fees of about $400 each member.

In its annual report, CRDC disclosed, $209,258, was paid to key management on average, which includes two general managers and executive director Bruce Finney.

“All RDCs should publish this information,” he said.

“ASX-listed companies are required to report remuneration of the top five executives.

“These RDCs, sanctioned by federal government, should have the same reporting obligations.”

He said it was argued securing a skilled workforce in agriculture could be difficult and employees were sometimes viewed as underpaid in comparison to equivalent jobs in the private sector.

“However levy payers are interested in these costs. All this information is obfuscated in annual reports and not clearly disclosed because no one has imposed an obligation to report it,” Dr Keniry said.

“It allows levy-payers to ask questions on its performance against other RDCs, currently there is not enough detail.”