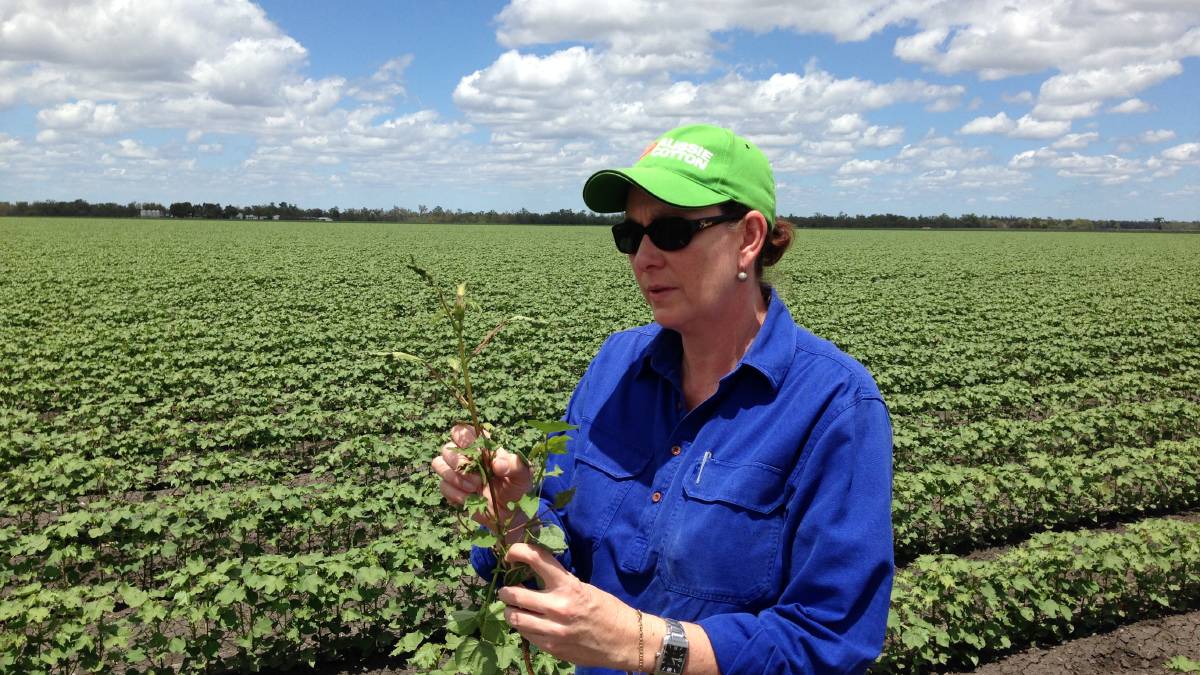 Spray application consultant and expert, Mary O’Brien, says all industries, farmers and even the community can be affected by pesticide drift

2,4-D in cotton not the only problem

SPRAY DRIFT is not just caused by 2,4-D and doesn’t just affect cotton.

Spray application consultant and expert, Mary O’Brien, said all industries, farmers and even the community can be affected.

“This problem is across all agricultural and that includes viticulture, horticulture, broadacre farming, small scale farming and livestock production,” she said.

“Yards and gardens, schools and public amenities as well as environmental impacts.

“There is a suite of other issues, its not just about crop damage.” 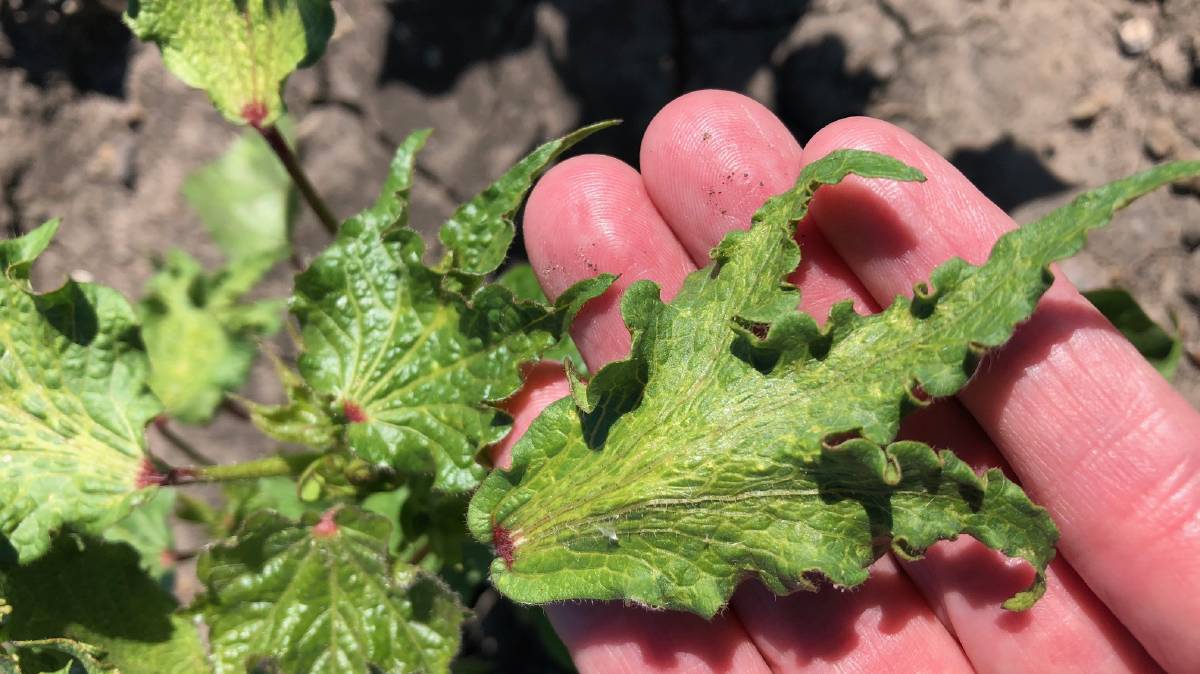 Ms O’Brien, who also works part-time for Cotton Australia, said a major cause of off-target damage was spraying when an inversion layer was present.

“I have seen people are not understanding how to tell when there is an inversion,” she said.

“They think that if they are within the wind speed parameters they are okay, that is not the case.

“Early morning spraying is super dangerous because of how the air is moving.”

While 2,4-D has specifically been a target for concern in the cotton industry, Ms O’Brien said it was not the only issue. 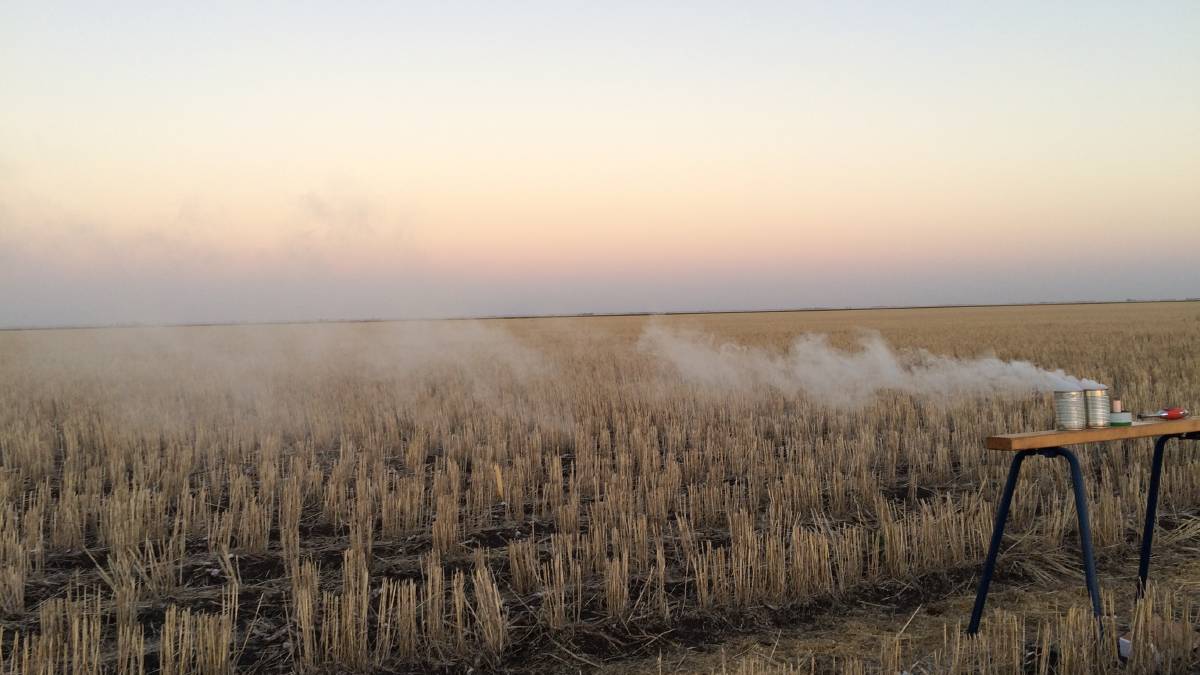 “Every type of herbicide has the potential to drift,” she said.

“Every chemical has the potential to drift, be it fungicide, herbicide or insecticide.”

“Not only can drifting off site impact other crops, it also can reduce the efficacy of the job.”

Ms O’Brien said because cotton was so sensitive to 2,4-D in particular, it tended to be the most talked about cause of damage in the industry.

“2,4-D is always the active that is demonised, though all Group I herbicides have the potential to cause this damage,” she said. 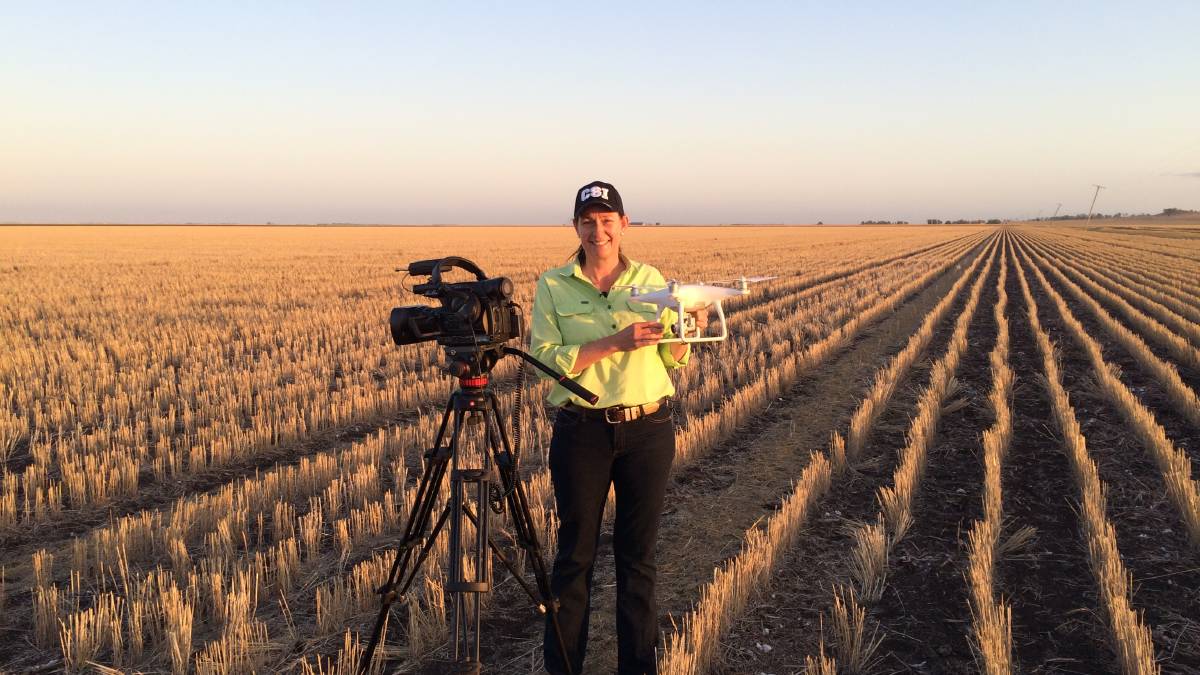 Ms O’Brien said formulation of Group I herbicides needed to be taken into account by growers.

“In the areas where we are seeing broad scale damage, they are using particular formulations of 2,4-D that are higher risk,” she said.

“While there are some products marketed as low volatile esters, they are still a lot more volatile then the amine formulations.”

Ms O’Brien said not only had cotton been impacted, there had been reports of damage in other crops.

“We had an awful lot of roundup damage on sorghum this year,” she said.

Ms O’Brien said it is in all farmers and operators best interest to act proactively and do the right thing.

“To protect the chemicals and use patterns they need to improve their practices,” she said.

“One of the best ways to achieve this is through education and training.

“We need to protect long term access to products for all agricultural industries,” she said.

“This should not be dividing industries, it should be uniting them.”