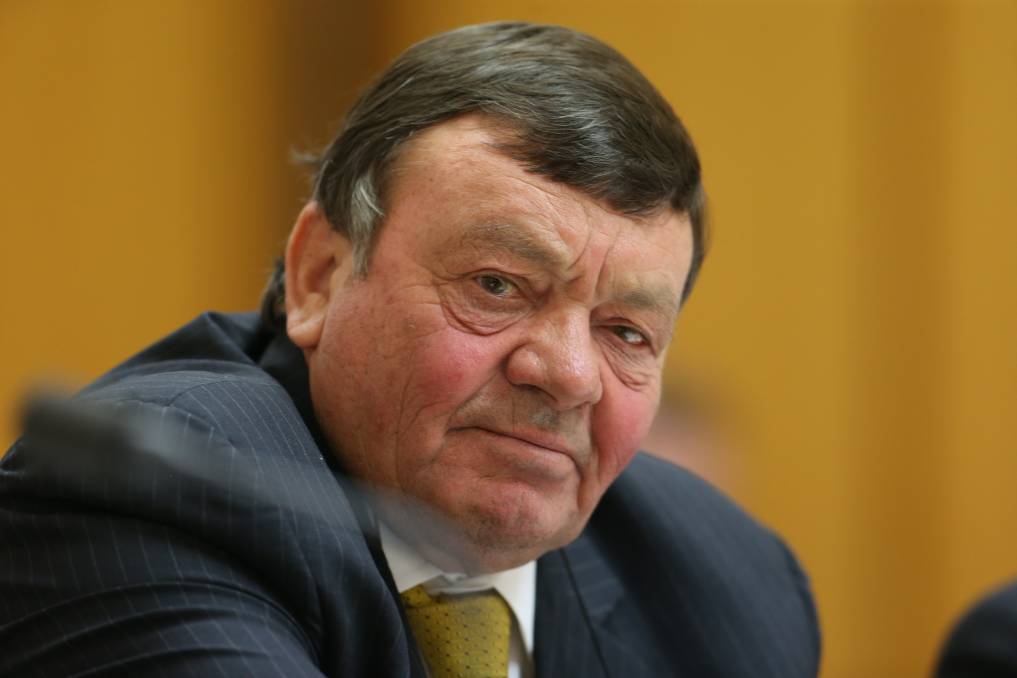 There are still no answers as to how to rebuild trust in Australian Wool Innovation's board election process.

There are still no answers as to how to rebuild trust in Australian Wool Innovation's board election process.

Mr Merriman told the hearing he controlled up to half the number of proxy votes at an annual general meeting and had access to voting information prior to lodging his votes.

The 32 responses to the 35 questions taken on notice during the explosive hearing have recently been made public and attempt to address senators’ concerns about the democratic election of AWI boards.

But responses to the questions revealed that in 2015, when Mr Merriman was up for re-election, he received a summary of the voting report as well as a proxy snapshot from share registry, Link Market Services (LMS).

Running tallies of the votes for each individual board candidate were also provided to AWI company secretary Jim Story, in addition to the total of votes cast. At last year’s election, Mr Merriman was not included in AWI’s correspondence with LMS.

During the October hearing, Senator O’Sullivan said he had a “serious problem” with AWI’s election process.

Mr Story said this was normal to enable an orderly annual general meeting, however Senator O’Sullivan rejected this comment and said “this is not normal corporate practice”.

In the 2013 contested election, which resulted in the surprise ousting of former board member George Falkiner, 18.6 per cent of the 1.1 million eligible votes were cast.

Mr Merriman held 179,861 of the proxies received in 2013, which is behind shareholder concerns about his use of proxy votes.

“Mr Merriman... you and you alone will determine who wins the free elections for the board if 50 per cent of the ballots cast are cast by you via proxy?”

Mr Merriman asked, "How do you expect me to stop them (farmers) from giving them to me?".

Senator O'Sullivan responded, "You need to decline them".

He questioned allegations Mr Merriman directly appointed members to the Election Nominations Committee (ENC), which oversees the eligibility of board nominees for endorsement.

Senator O’Sullivan called for the tabling of minutes from the board meeting to “neutralise and truncate this”, and show whether a nomination process had been conducted.