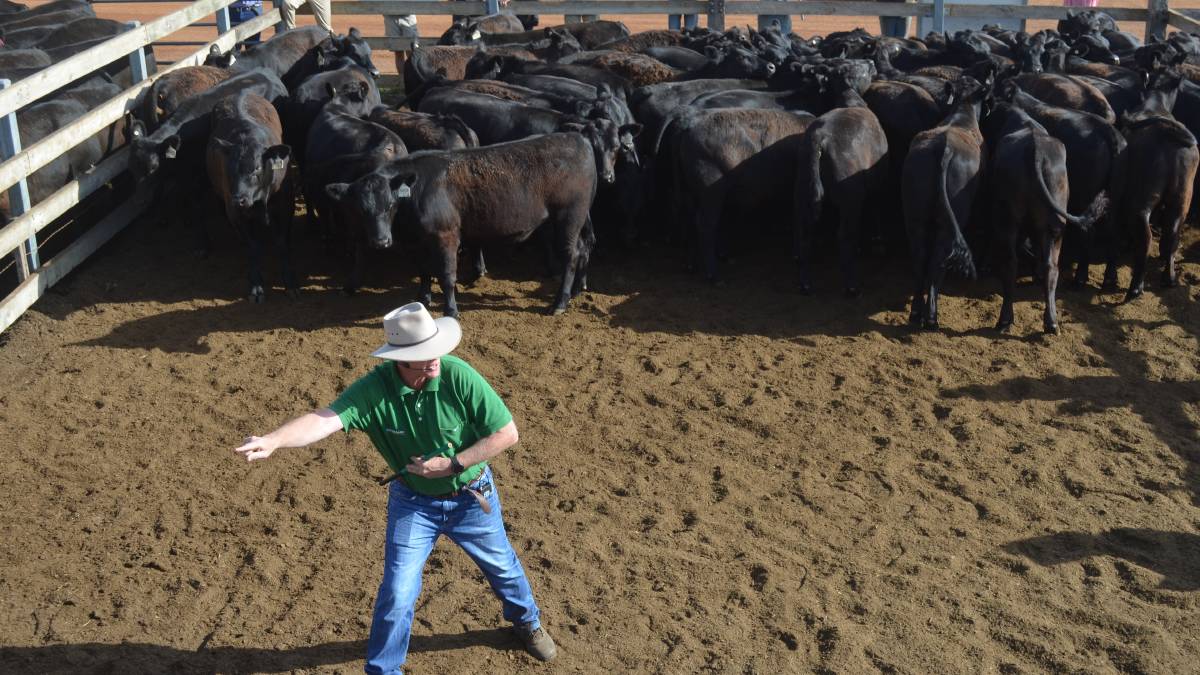 WHILE cattle prices have been back to, or below, pre-Christmas rates for the most part at southern weaner sales, some pens, particularly black cattle,&nb...

WHILE cattle prices have been back to, or below, pre-Christmas rates for the most part at southern weaner sales, some pens, particularly black cattle, did sell above expectations this week.

In Victoria, where big processor Thomas Foods International (TFI) was active, despite a devastating fire at its Murray Bridge plant early this month, some pens made 15 cents a kilogram above what agents had tipped.

SA sales have been more lacklustre, with TFI buyers very quite. Some vendors opted to see pens passed in rather than accept the prices on offer.

The downward trend in the cattle market might have prompted a few southern producers to hold off on cattle purchases, as they waited to see if the market settled at a reasonable level, he said.

Also at play in Western Victoria was the push to restock sheep, given record lamb and wool prices, he said.

“This might also see mixed farmers holding off on buying cattle to trade, with more sheep on hand,” Mr Brown said.

The lack of rain in northern NSW and Queensland since mid-December had helped keep a lid on prices, with premium to prime and feeder cattle much weaker than last year, he said.

Growing weaners out for the feedlot market should still be a profitable exercise, provided a reasonable autumn break arrived, according to Mr Brown.

“It’s harder to know what will happen in prime heavy cattle markets further down the track, but they should find some support from tighter supply until the spring,” he said.

The eastern states cattle slaughter jumped a hefty 63 pc last week, with Victorian throughput up 34 per cent year-on-year. Queensland was up 6pc but NSW and SA still showed a decline.

Beef production in 2018 is tipped to see its first year-on-year increase since the high drought-induced cattle slaughter in 2014.