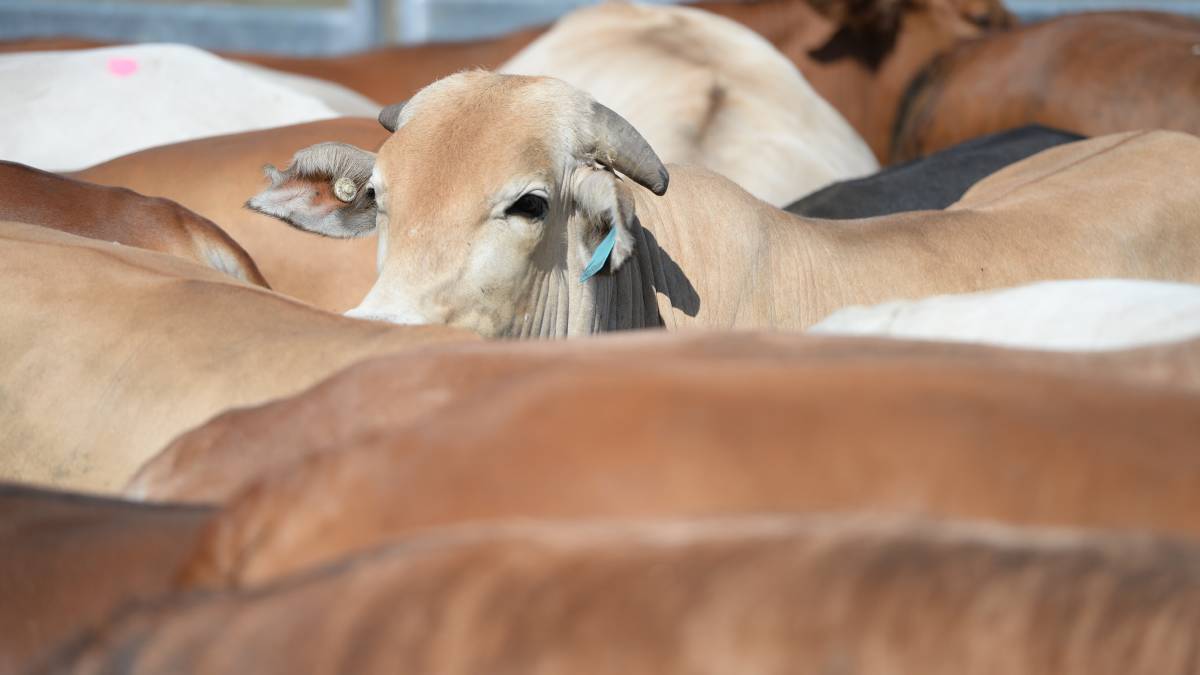 CATTLE producers driving the move to set up a new peak advocacy body with a directly-elected board are adamant long term sustainable funding can be achieved.

In the wake of peak body Cattle Council of Australia (CCA) pulling out of the process to create one united voice for grass fed producers under a new, more democratic model, the committee tasked with that job has vowed to soldier on.

Cattle Australia (CA) was to be the new body and by all accounts it was on the verge of being launched.

Now that CCA has said it would instead try to fine tune and build up its current organisation, grassfed cattle producers are looking down the barrel of having two major advocacy bodies literally in competition with each other.

That is the complete opposite of what two senate inquiries have recommended.

The fact it had become abundantly clear that the new body would never have access to a portion of the $5-a-head levy collected on each cattle transaction was one of the key drivers of CCA’s exit from the transition.

This funding stream was the recommendation of a 2014 senate inquiry but the Federal Government’s response was that what is effectively tax money can not be funnelled to a lobby group.

Indeed, the government this week confirmed that while its desire was to assist with the establishment of one, direct-elected cattle producer group, levy money was definitely not on the table.

CCA, like many agriculture lobby groups, has struggled in recent times to entice producers to fork out for membership fees.

Understandably, many beef farmers believe given the relative size of the levy they pay, they shouldn’t be hit yet again for the right to have a say in how that money is spent.

As such, CCA has argued a long term, sustainable funding source had to be the key foundation for the new, re-designed representation model.

However, other members of the Cattle Australia Implementation Committee, who represent smaller break-away producer lobby groups, pointed to everything from corporate funding to fee-for-service as funding streams.

Mr Setter also resigned from the committee, due to work commitments, in the same Brisbane meeting on Wednesday as CCA did.

He was extremely diplomatic in his comments on the latest development, saying the task given to the committee by the former minister for agriculture was an extremely difficult one.

Considerable progress had been achieved but confirmation that access to a portion of the levy would not be an option was a hurdle, he said.

However, he did say his view was there needed to be just one organisation representing producers and the split was disappointing “given we were just about there.”

New chairman Paul Wright, from the Australian Meat Producers Group (AMPG), said: “It is a shame CCA has pulled out but it makes no difference to the responsibility that exists to give producers a direct say in how levy funds are spent.”

That was clearly the aspirations of the grass fed levy payer and what two senate inquiries had set out should be done, he said.

CA was the only structure that would deliver that, regardless of what promises CCA now made to try to fix itself up.

A press statement issued by AMPG was much less subtle.

CCA and its founding members, the State Farming Organisations, had thumbed their noses at representative democracy, it said.

A full business plan was already in place, she said.

CCA was just a representative of SFOs, who themselves work for many different commodities and as such were not what the cattle producer required, she said.